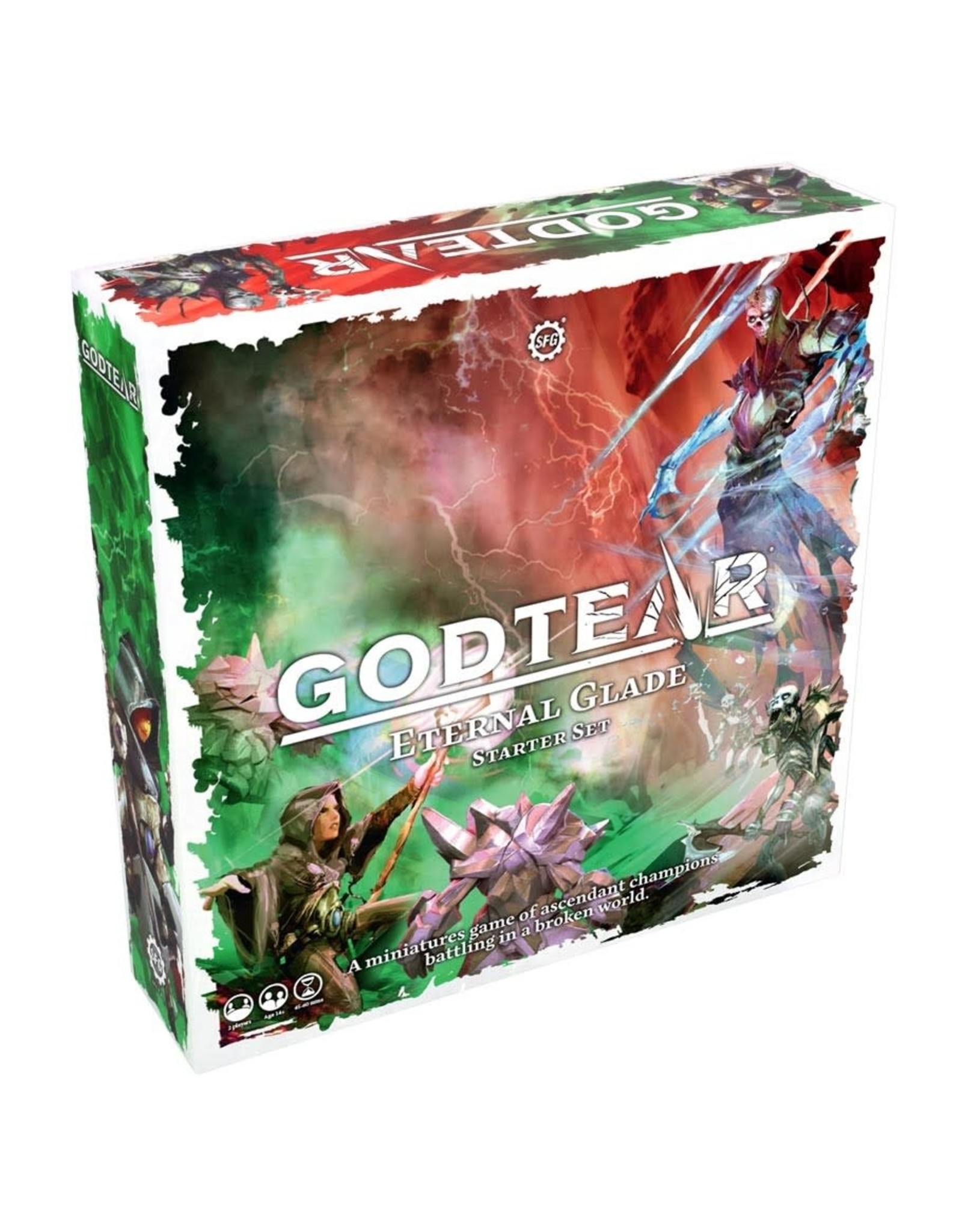 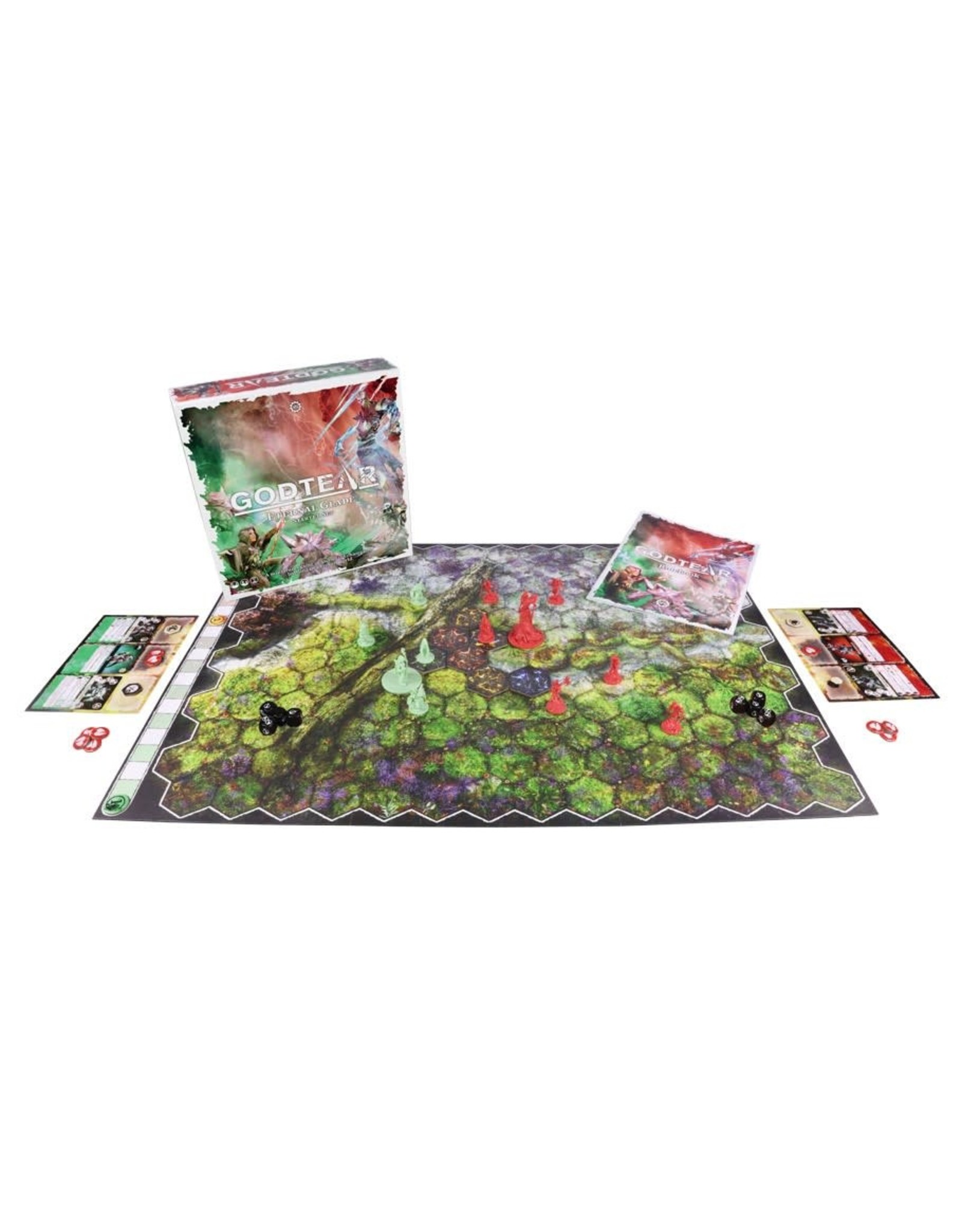 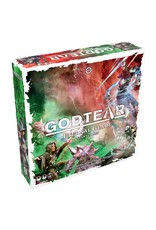 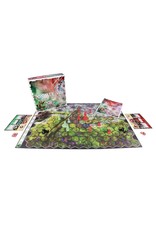 Even gods can die. As they fall, only their divine essence remains, great crystal meteors known as godtears raining from the skies to land in the mortal realm. A few rare mortal champions are able to withstand and harness the immense power of a godtear but, once they taste that power, they are driven by an endless ambition to gain more.

Godtear is a dynamic tabletop combat game for two players. Taking control of your warband, you’ll fight to claim godtears, ascend the throne of immortality, and gain untold power.

The Eternal Glade box set includes everything you need for two players to get started.