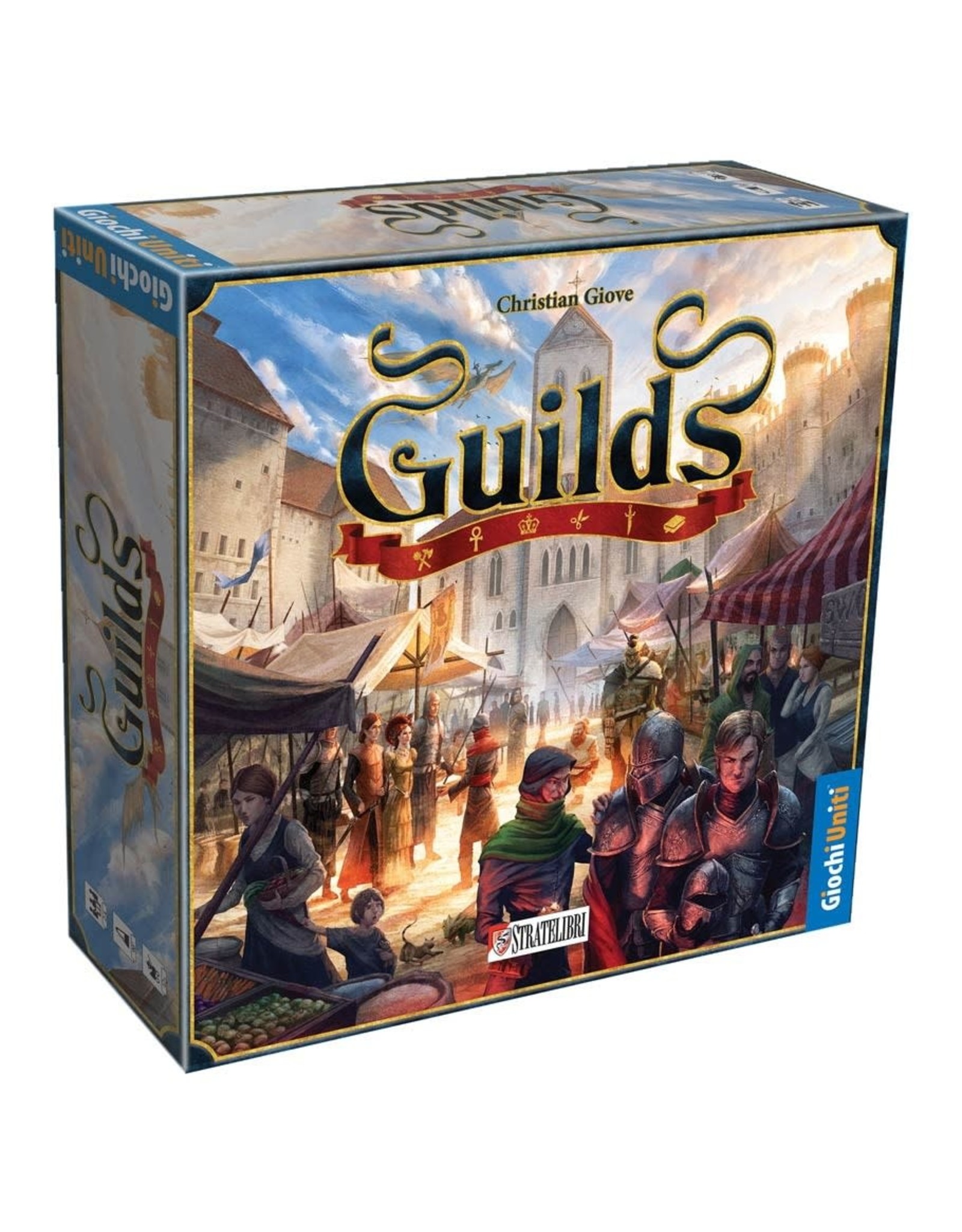 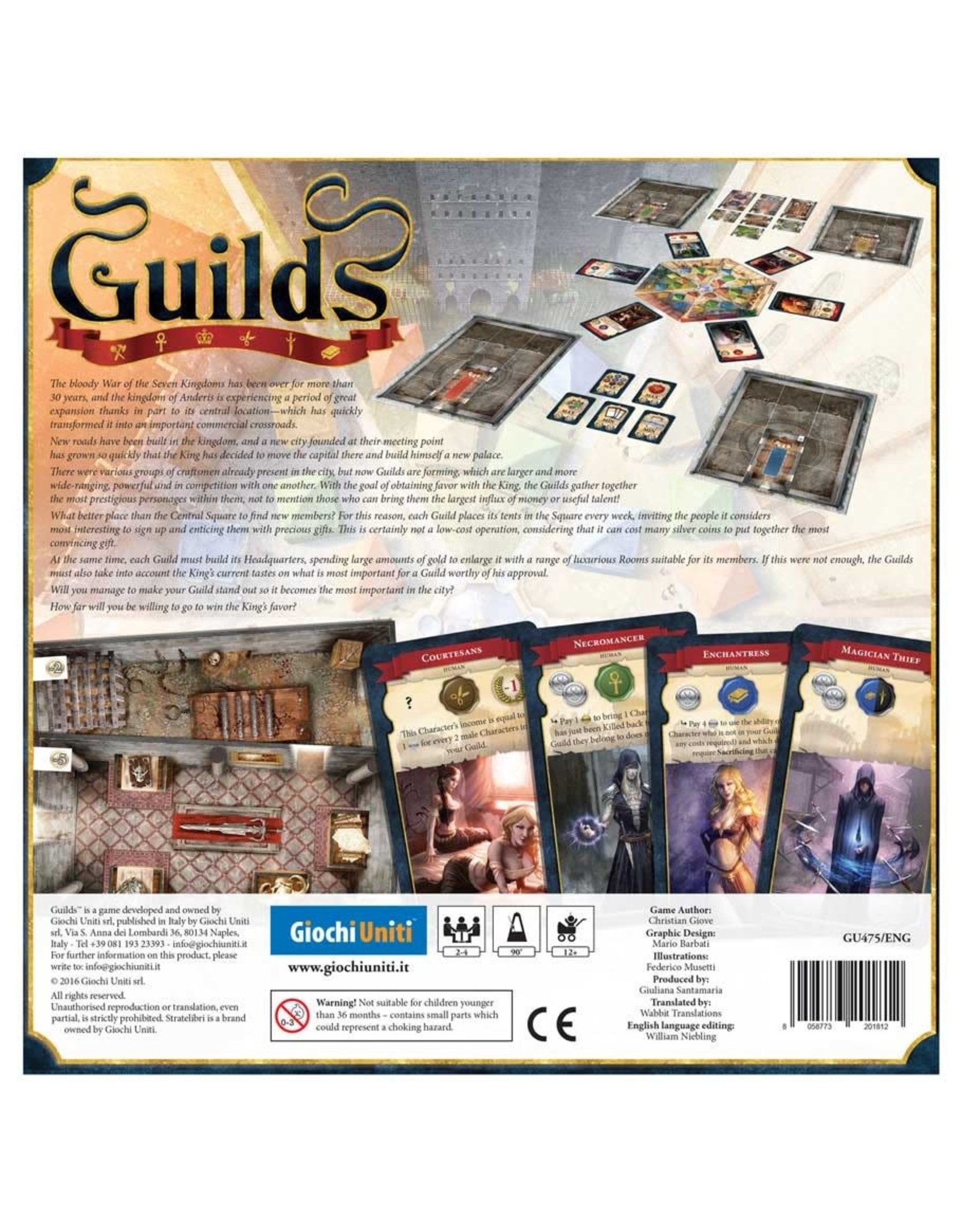 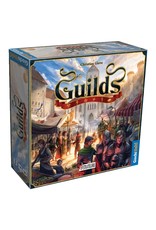 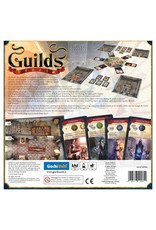 The bloody War of the Seven Kingdoms has been over for more than thirty years, and the kingdom of Anderis is experiencing a period of great expansion, thanks in part to its central position which has quickly transformed it into an important commercial crossroads. New roads have been built in the kingdom, with a new city founded at their meeting point which has grown so much that the King has decided to move the capital there and build a new castle.

Will you manage to make your guild stand out so that it becomes the most important in the city?