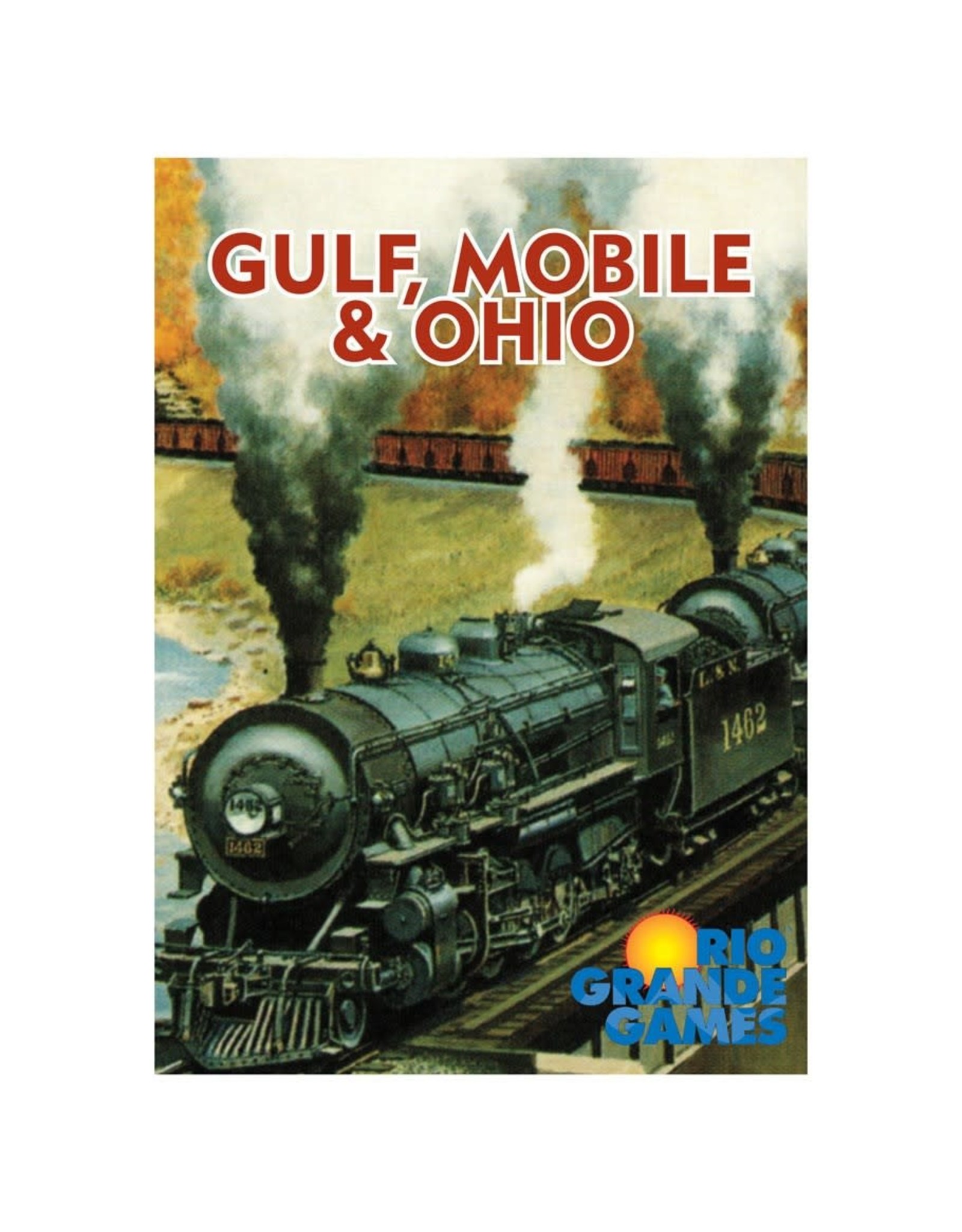 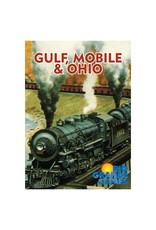 In Gulf, Mobile & Ohio, the third entry in Winsome Games's Historic Railroads System, players build railroads in the South that existed between 1830-1860, with the game board featuring cities from Richmond to New Orleans, and from Memphis to Savannah. Twenty-three different railroad lines exist in the game, each represented by two shares of stock: a charter share for the player who founds this railroad, and a common share that might be auctioned later in the game. Eight railroads are designated as starting lines, and initially only the shares for these eight lines are available to players.