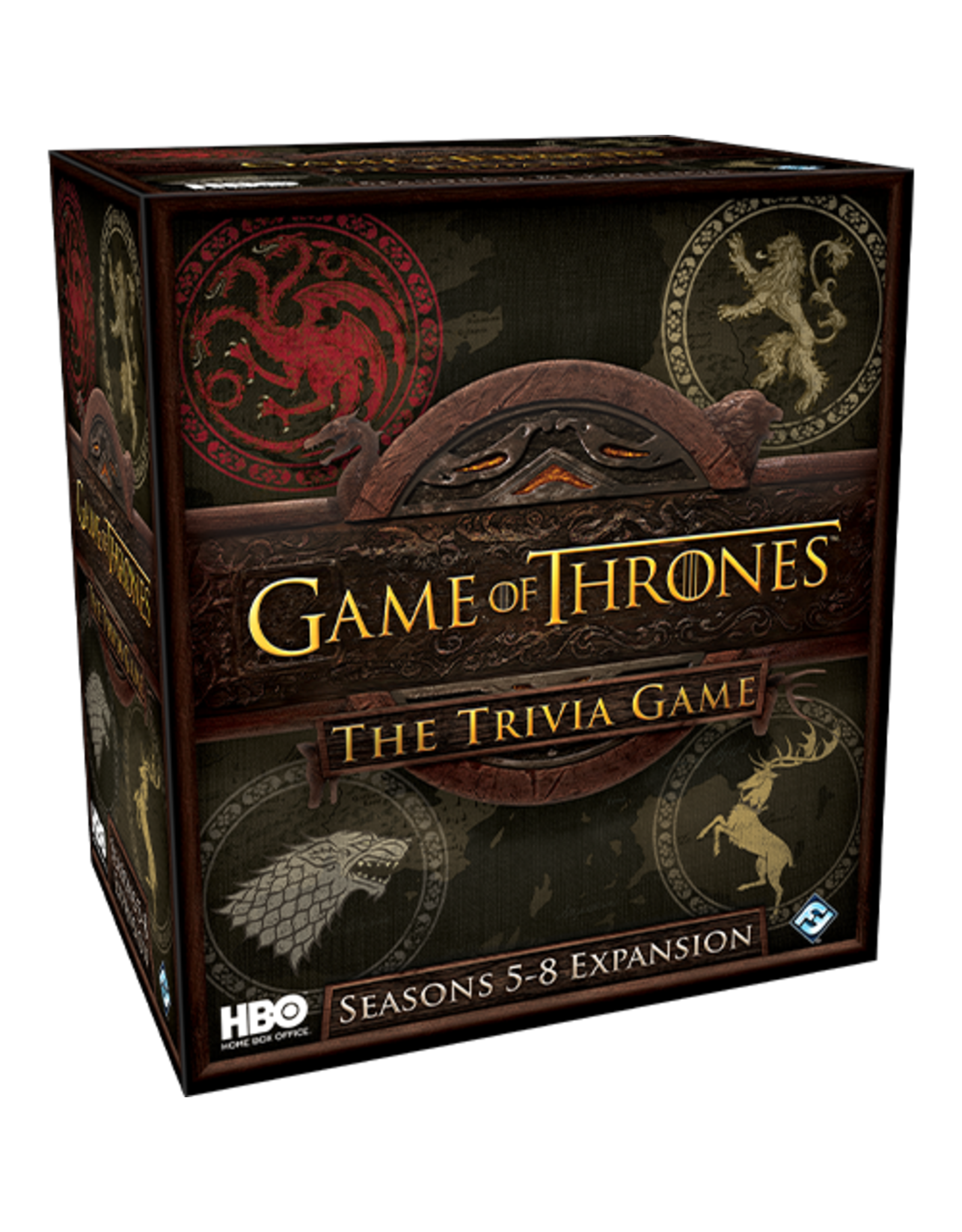 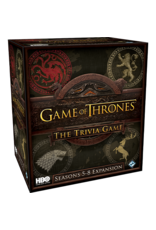 The struggle for the Iron Throne doesn’t just take place on the field of battle. In the great halls of King’s Landing, in the torched chambers of Harrenhal, and on the frozen ramparts of The Wall, knowledge can prove just as deadly as the Tears of Lys, wildfire, or Valyrian steel. Those who fare the best in the game of thrones maintain vast stores of knowledge about their enemies. Those who lose their lives fail to realize that, in the words of Petyr Baelish, “What we don’t know is usually what gets us killed.”

In Game of Thrones™: The Trivia Game, you use your knowledge of the hit HBO® series to compete for the Iron Throne. Two to four players can battle as individuals, or you can band together into warring teams. Each question you answer correctly about the first four seasons of Game of Thrones brings you closer to controlling one of the key locations in Westeros. The player or team who controls the most locations at the end of the game wins.