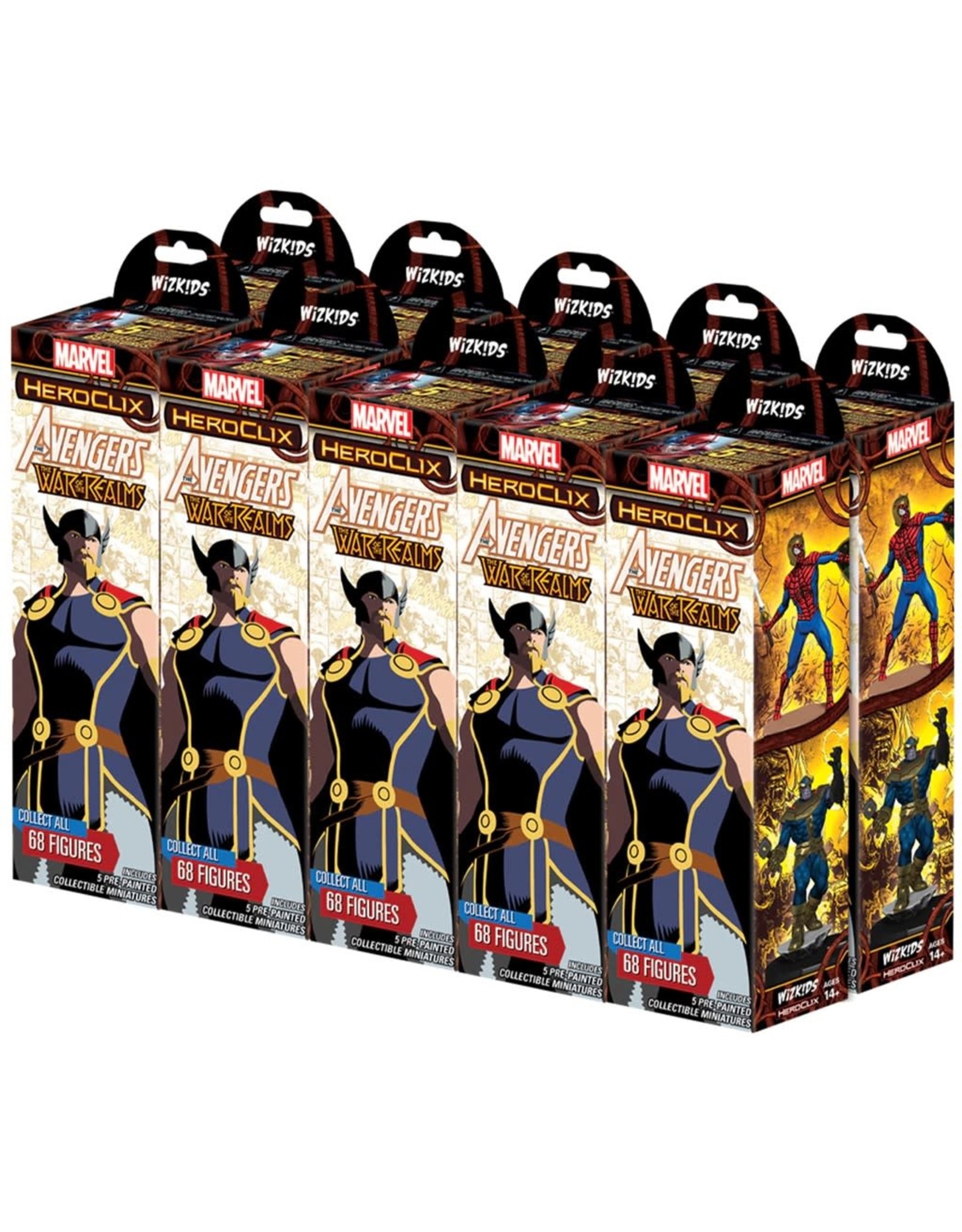 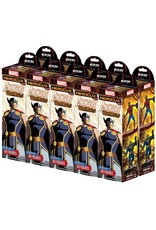 Thor and the Avengers take on Malekith and other Asgardian threats! Based on the realms-shattering The War of the Realms event, this HeroClix set combines some of the coolest Thor stuff with the hottest game play of the year!

This random 5-figure booster release features fan-favorite characters like Thor, Captain America, Mary Jane, Gamora, Wasp, Angela, Yondu, Nova, Black Widow, and more! Avengers The War of the Realms has more characters with RALLY that was first introduced in X-Men Rise and Fall earlier this year as well as brand-new mechanics like Recruiter!