Imperial Settlers: Rise of the Empire 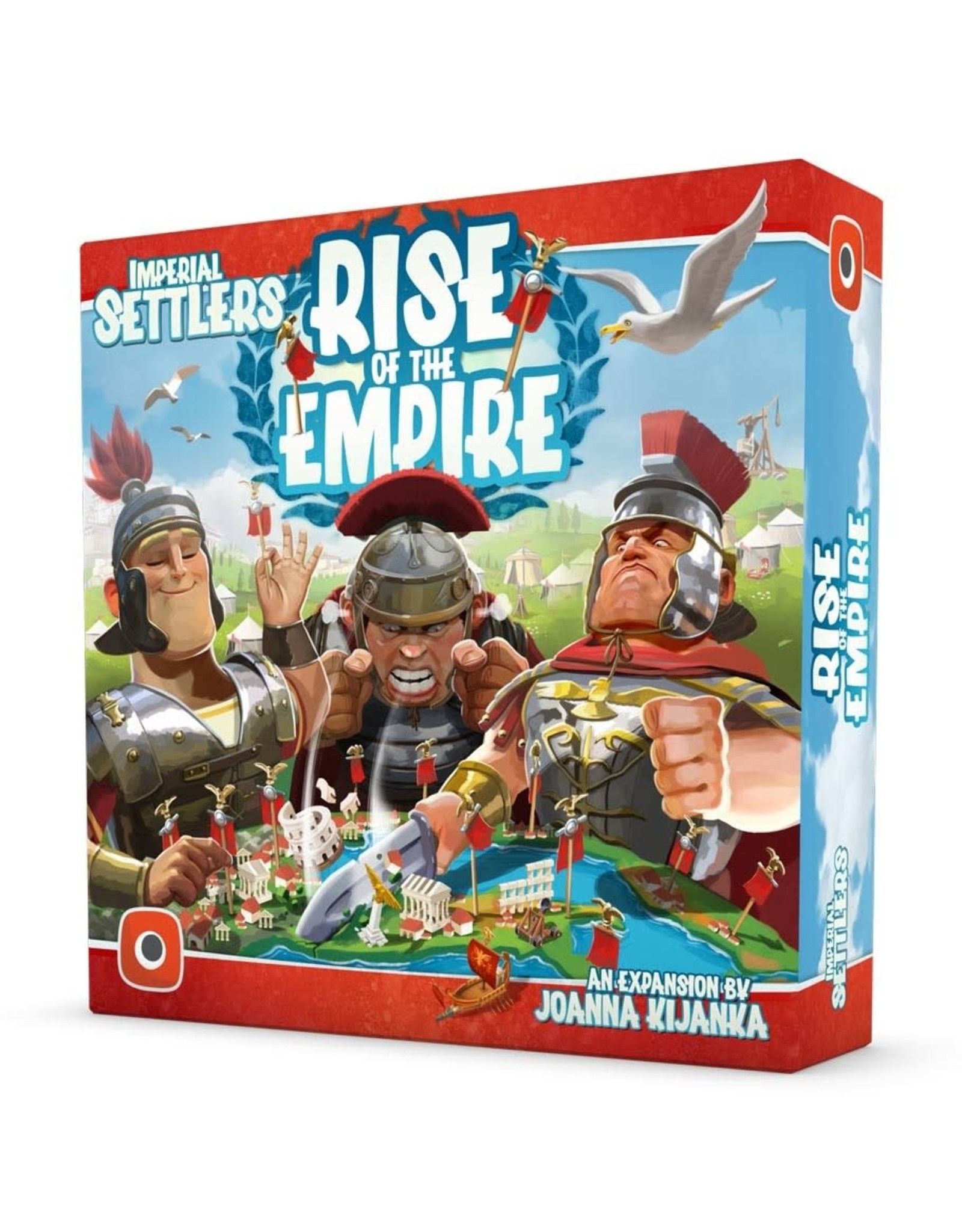 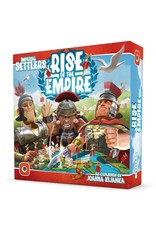 Discover new inventions, conquer provinces, and achieve greatness! Throughout time, many great leaders, scientists, and artists have paved the way toward progress and consequence—now it’s your turn.

IMPERIAL SETTLERS: RISE OF THE EMPIRE is an expansion that introduces your Imperial Settlers to an Open World Campaign. 1-4 players take on history, beginning in your own personal age of antiquity, and marching toward the modern era. Witness the rise of your empire!