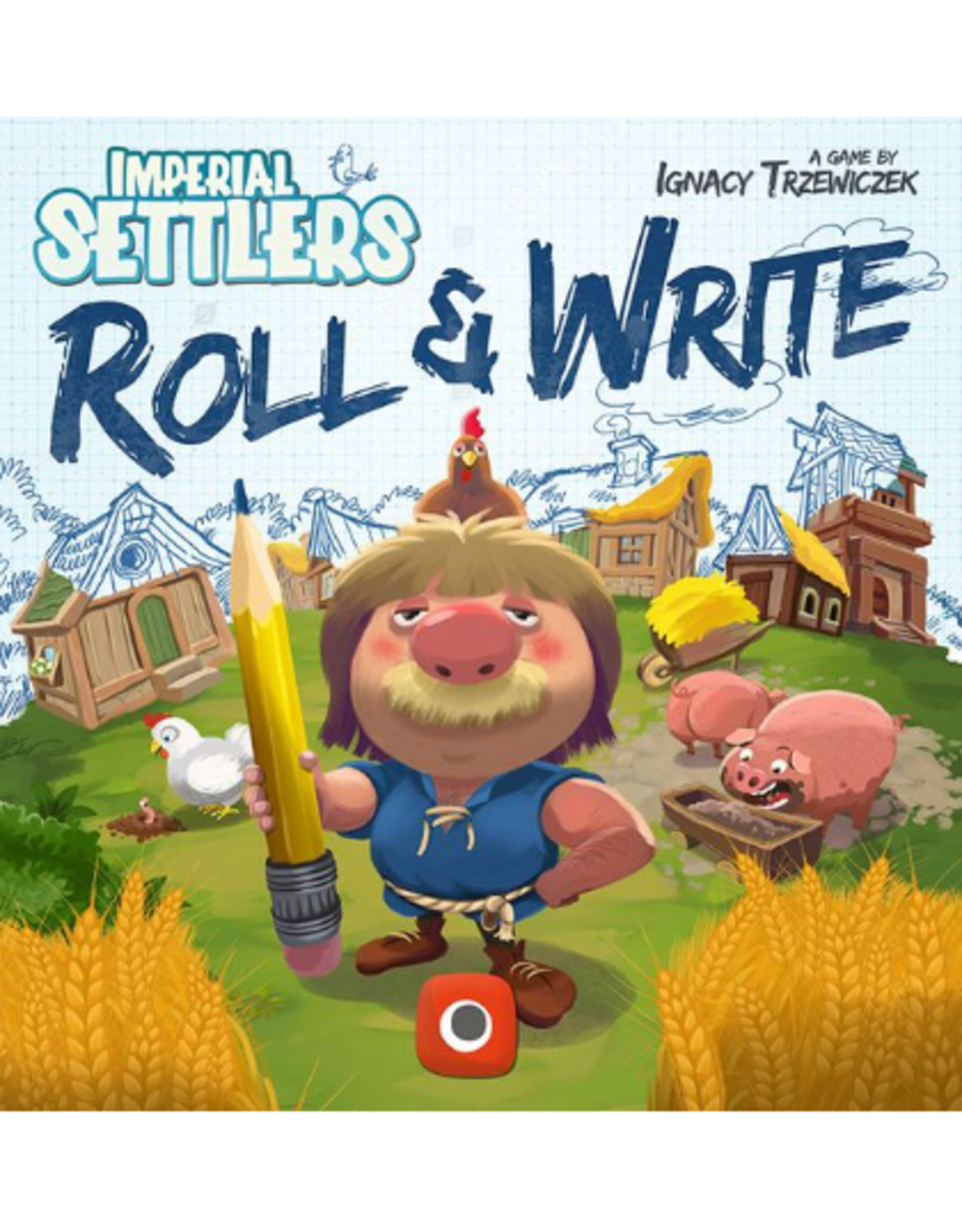 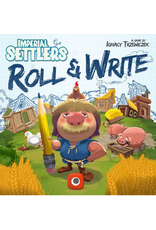 Imperial Settlers: Roll & Write is a quick engine-building game with roll and write mechanics. Each player tries to be as efficient as possible with the given resources and available workers. In the game, players construct new buildings to gain abilities, build bridges to reach new lands and different constructions to gain victory points. The player who built the biggest Empire and gained the most Victory Points at the end of the 10th round wins the game.