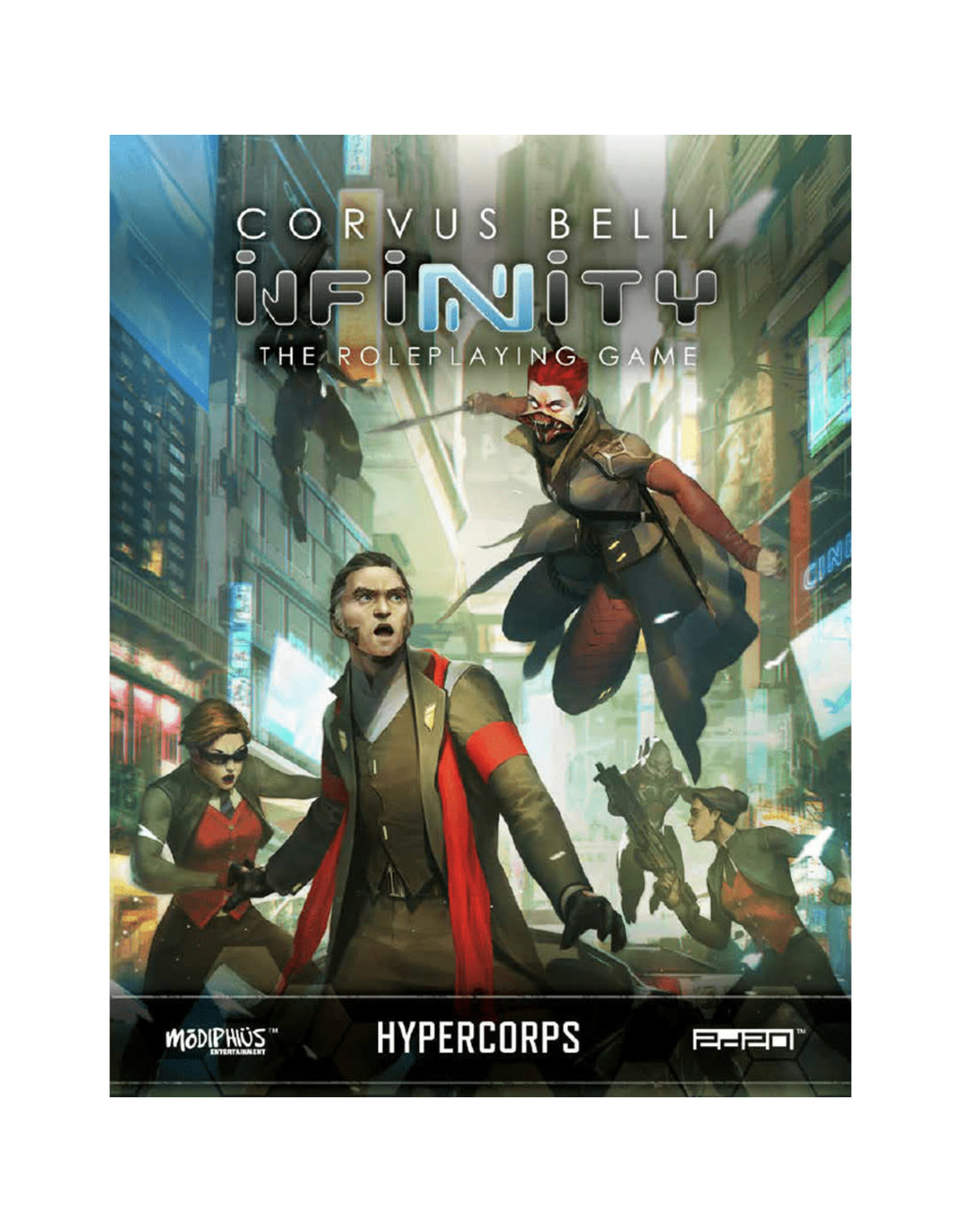 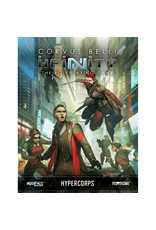 The corporate battlefields of the Human Sphere are as vicious as a Friday night at the Gambate Cantina and as deadly as Paradiso's Cauchemar cats. From the top-tier lobby backstabbing in Santiago di Neoterra and Concilium Prima to the very real backstabbing among Submondo's most vicious criminals, the hypercorps influence permeates every aspect of humanity's existence. Leviathans of apparent corruption, lacking soul and empathy, the hypercorp is the epitome of all of society's sins and injustice, or so the hard-line terrorists rant in the deep corners of Maya and Arachne. Yet, the hypercorps sustain billions of people all around the galaxy, and no matter what the general consensus, they are here to stay for the hypercorp is the very essence of the Human Sphere.