It's a Wonderful World: War or Peace Expansion

Home / It's a Wonderful World: War or Peace Expansion 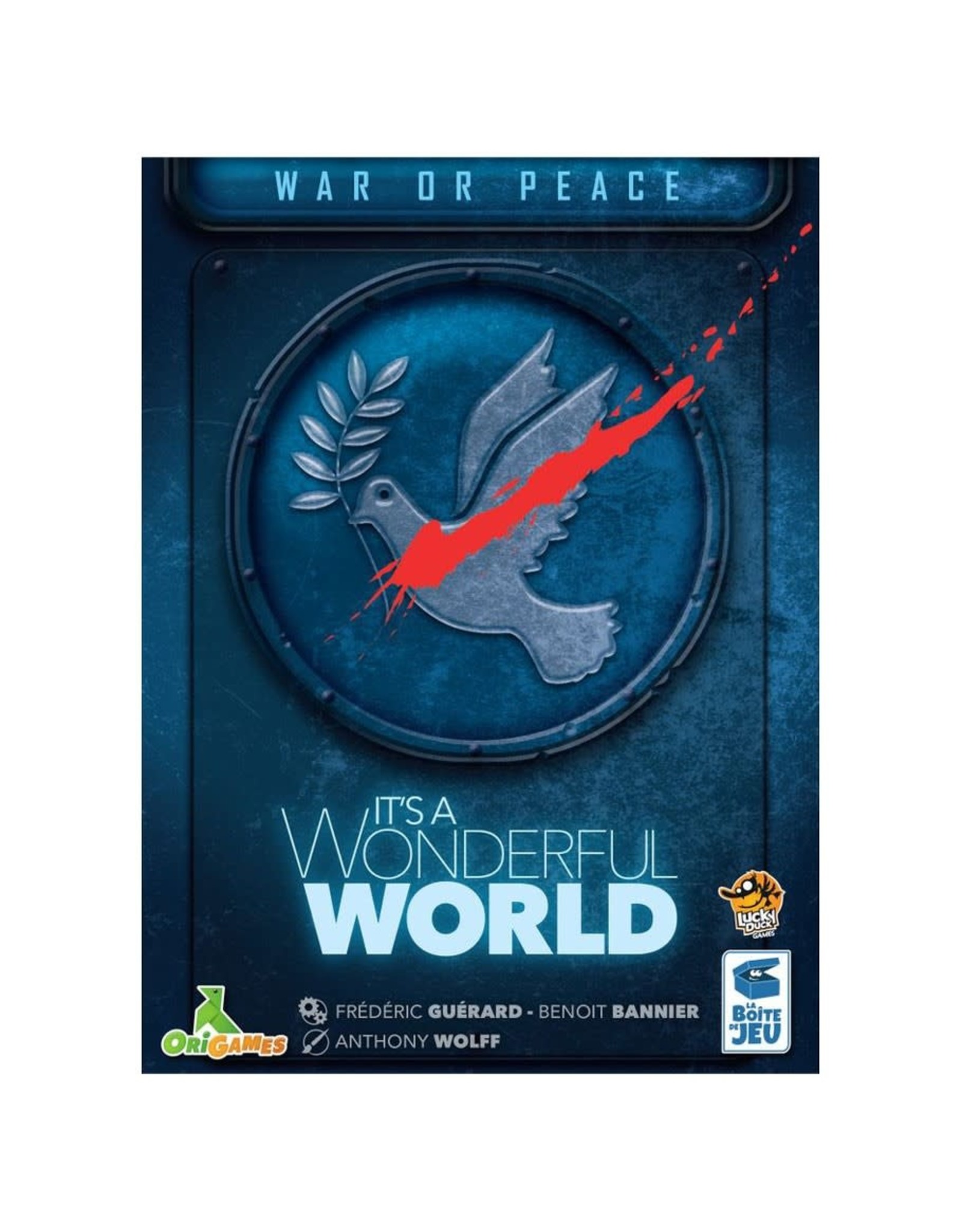 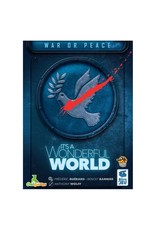 This expension is a campaign allowing players to live an adventure scripted in 5 scenarios which brings, collectively during the game, players to make choices that will tip the story towards Peace or World War.

At the start of a game, players open an envelope containing the story, the special rules of the scenario and the extra cards for this scenario. Then, at the end of the game, each player receives different rewards depending on whether he won or lost and according to his own choices during the game (depending on the scenario).

Thus, each one builds his Heritage over the 5 scenarios. The winner of the campaign is the one who wins the last scenario.

The campaign offers 6 scenarios in all because there is a branch, depending on the choice of players in scenario 4.

During the campaign and after the campaign, the players will unlock cards which can come to enrich the basic game definitively. The Heritage campaigns therefore offer players to live a story and gradually unlock a mini-extension to the base game offering a new mechanic, a bit like a Legacy, but totally replayable because there is no alteration of equipment.

The campaign is also playable solo.