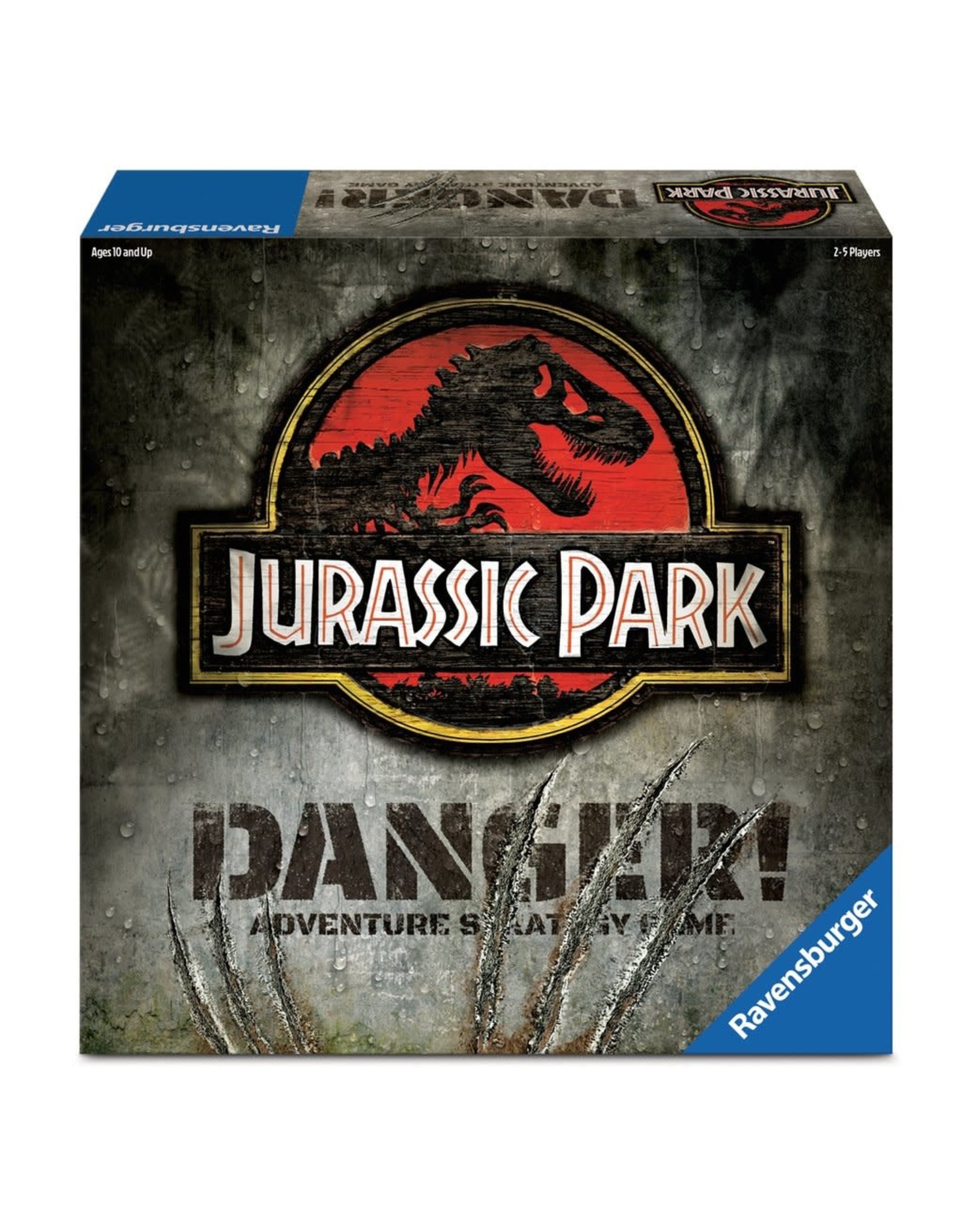 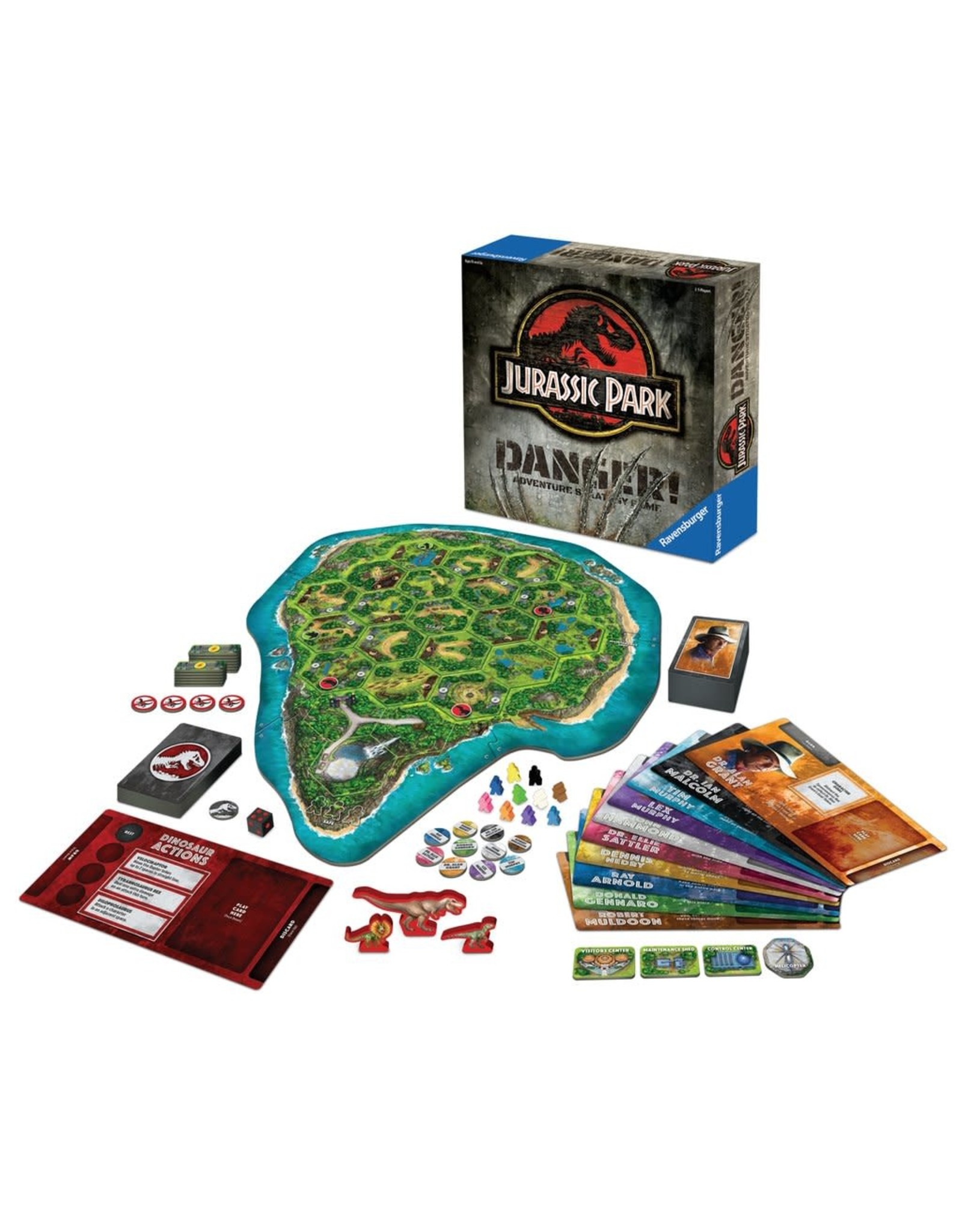 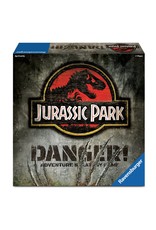 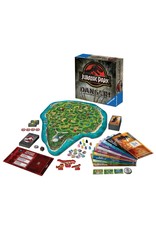 Hunt as the Dinosaurs… or survive as the Humans!

The first visitors have arrived at Jurassic Park™ to see its miraculous dinosaurs firsthand. But chaos has hit Isla Nublar— the power is out, and the prehistoric creatures are on the hunt! One player controls the T. rex, Dilophosaurus, and Velociraptor, prowling through the jungle to attack the humans. The other players team up as characters from the classic movie, struggling to get Jurassic Park™ back online and escape the island before they fall prey!