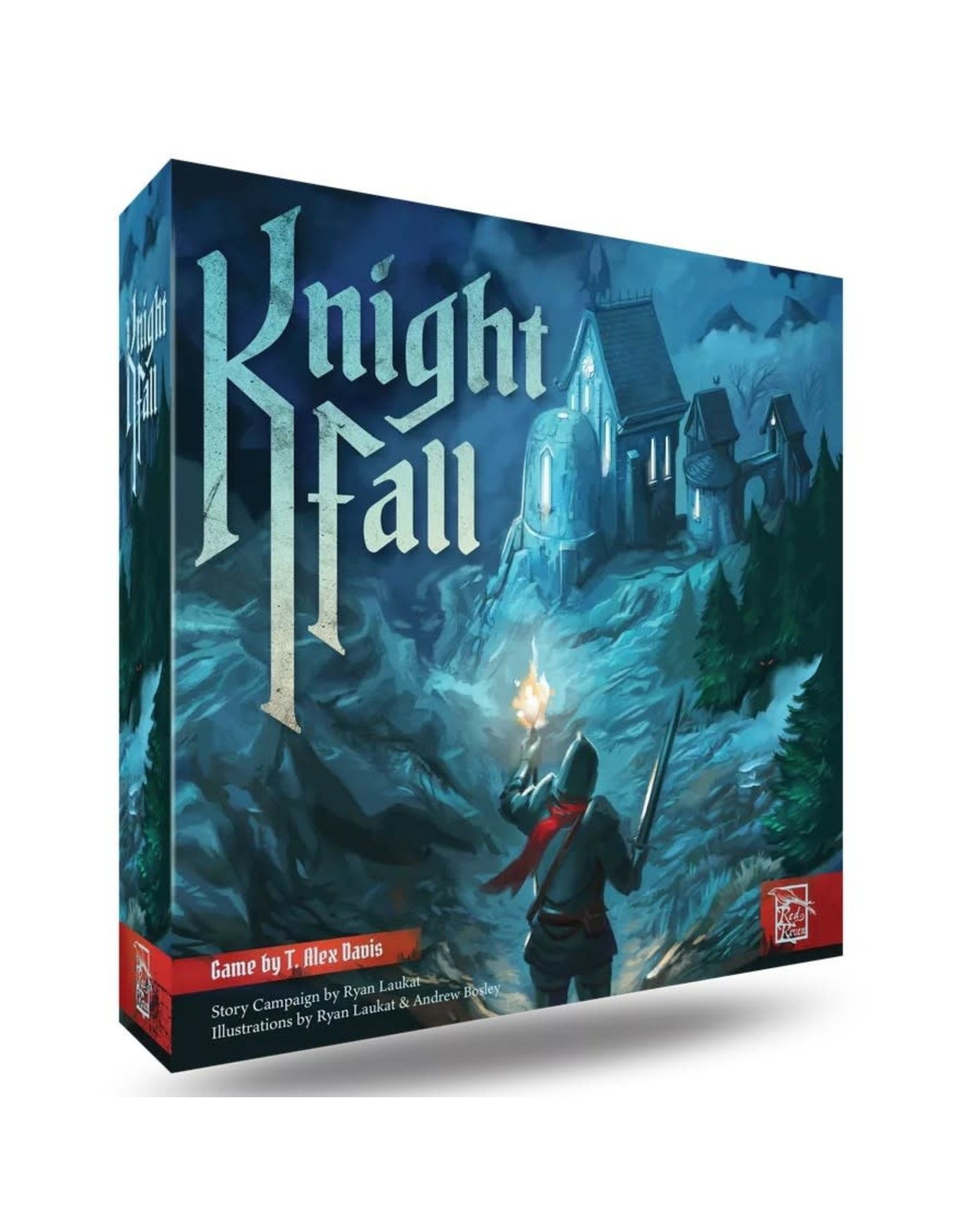 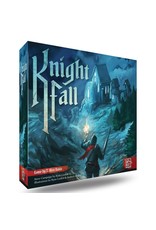 In Thornmar Abbey, an ancient order of holy knights watches over a sealed portal to the underworld. The knights must protect the elders—ancient sages who sustain the seal. After decades of peace, the seal has weakened and demons are emerging from the rift. The demons seek to battle past the valiant knights and kill enough of the elders to fully break the seal before morning. Imbued with the power of the gods, only these brave knights stand a chance of protecting the elders and stopping an army of monsters from flooding into the world.

Knight Fall is an asymmetrical team game for one to six players. One team controls the knights, who must protect the elders and withstand the demons until dawn. The other team controls the demons, who seek to break the seal to the underworld before morning.

Knight Fall also features a campaign mode for one to two players. In this mode, you read stories while exploring the map of a haunted valley, drawing your path as you travel. Wander through crumbling churches, a sinister forest, and a dark mountain to stop the demons before the final battle at Thornmar Abbey. You must do whatever you can to keep your Knights alive; the death of each knight means one fewer hero to combat the invading demons in the final battle!