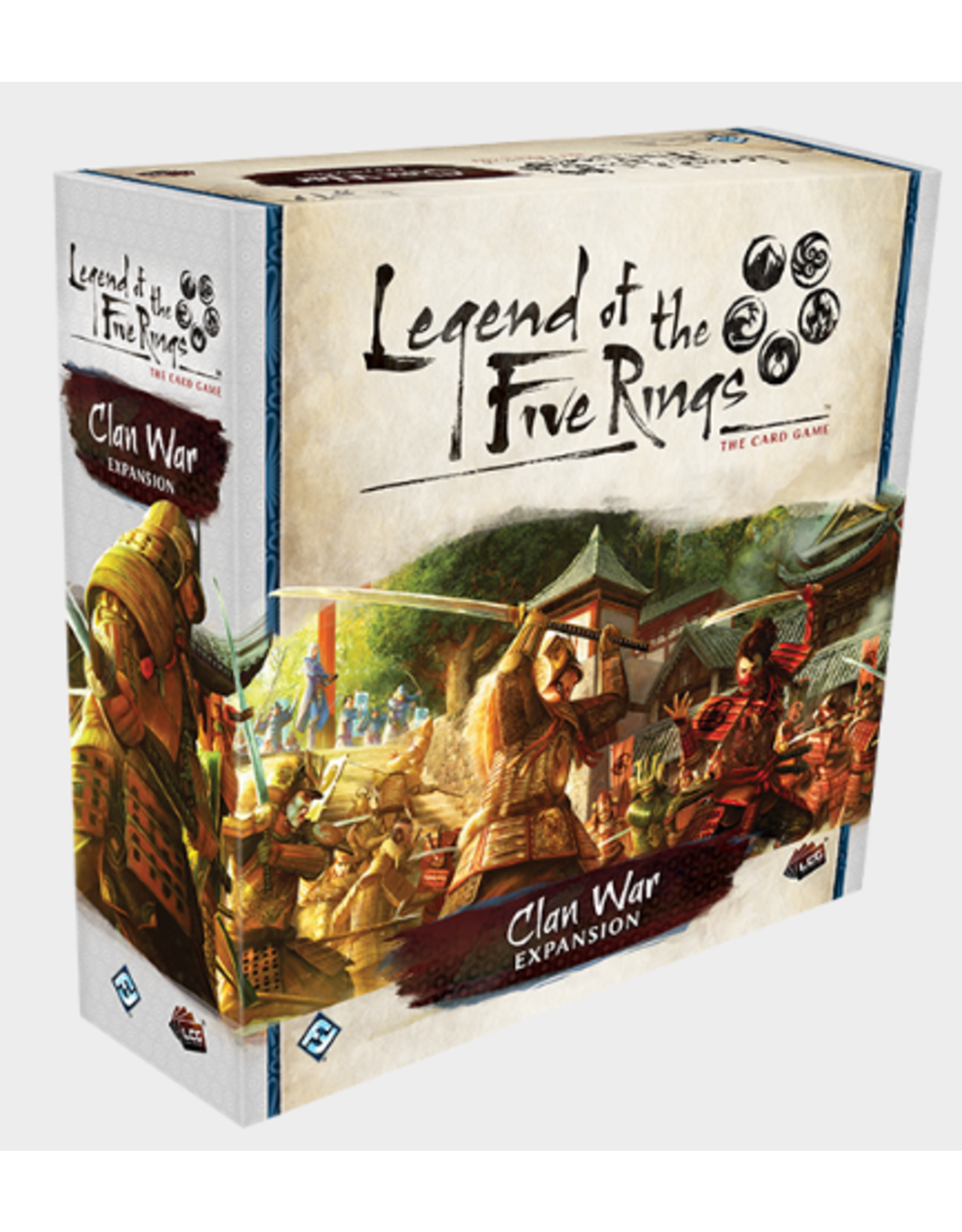 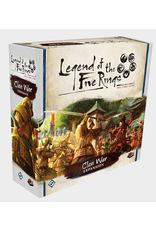 Since the launch of Legend of the Five Rings: The Card Game, the Great Clans of Rokugan have been teetering on a precarious ledge. Now, in one night, that ledge has given way. New alliances have been formed, old rivalries have been ignited, and the great Clans of Rokugan are prepared for all-out war.The Enlightenment format sees three or more players racing to claim all five elemental rings, while Team Conquest allows four players to join up into two teams to break each others’ strongholds. When the clans clash in open war, none can be victorious alone!