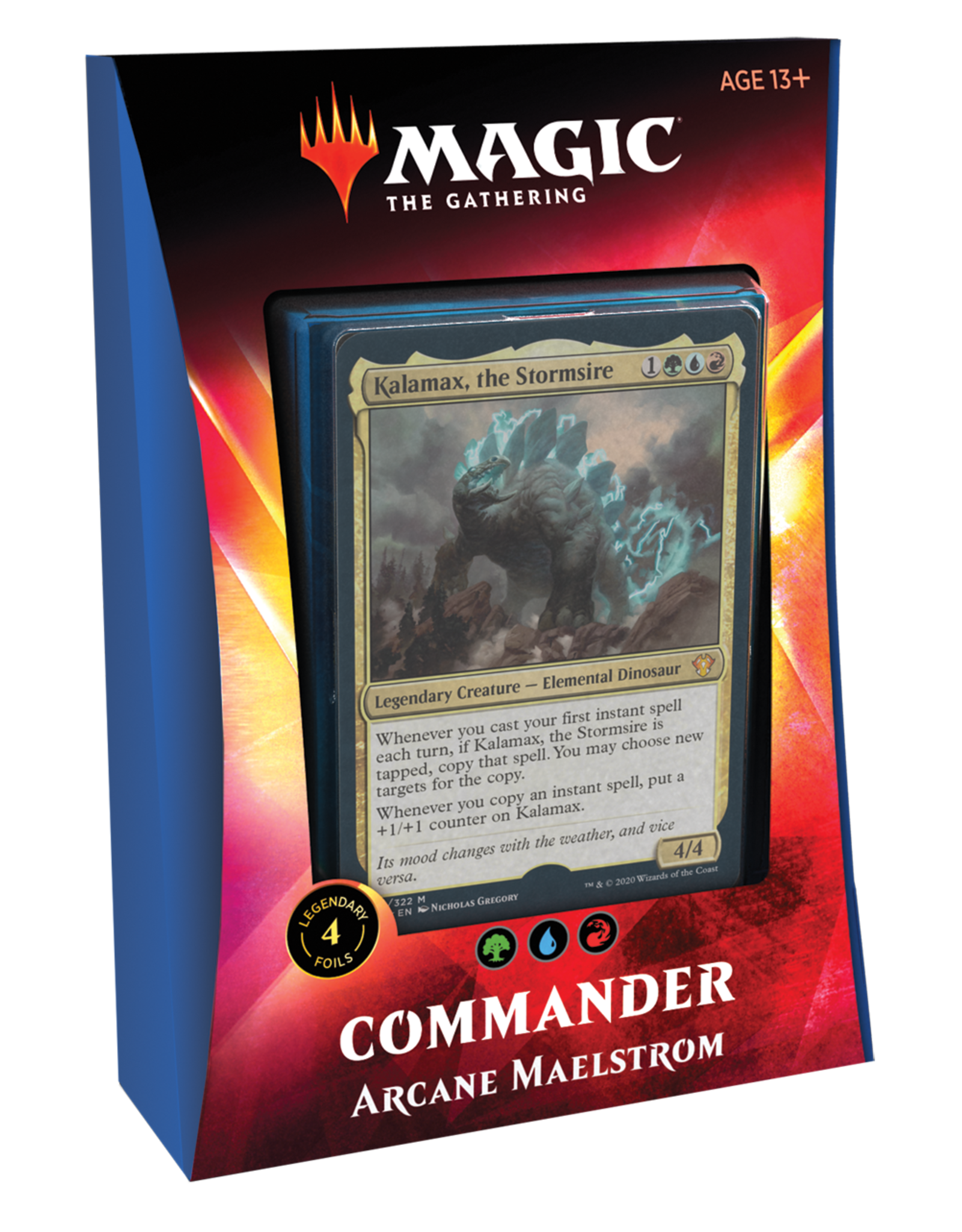 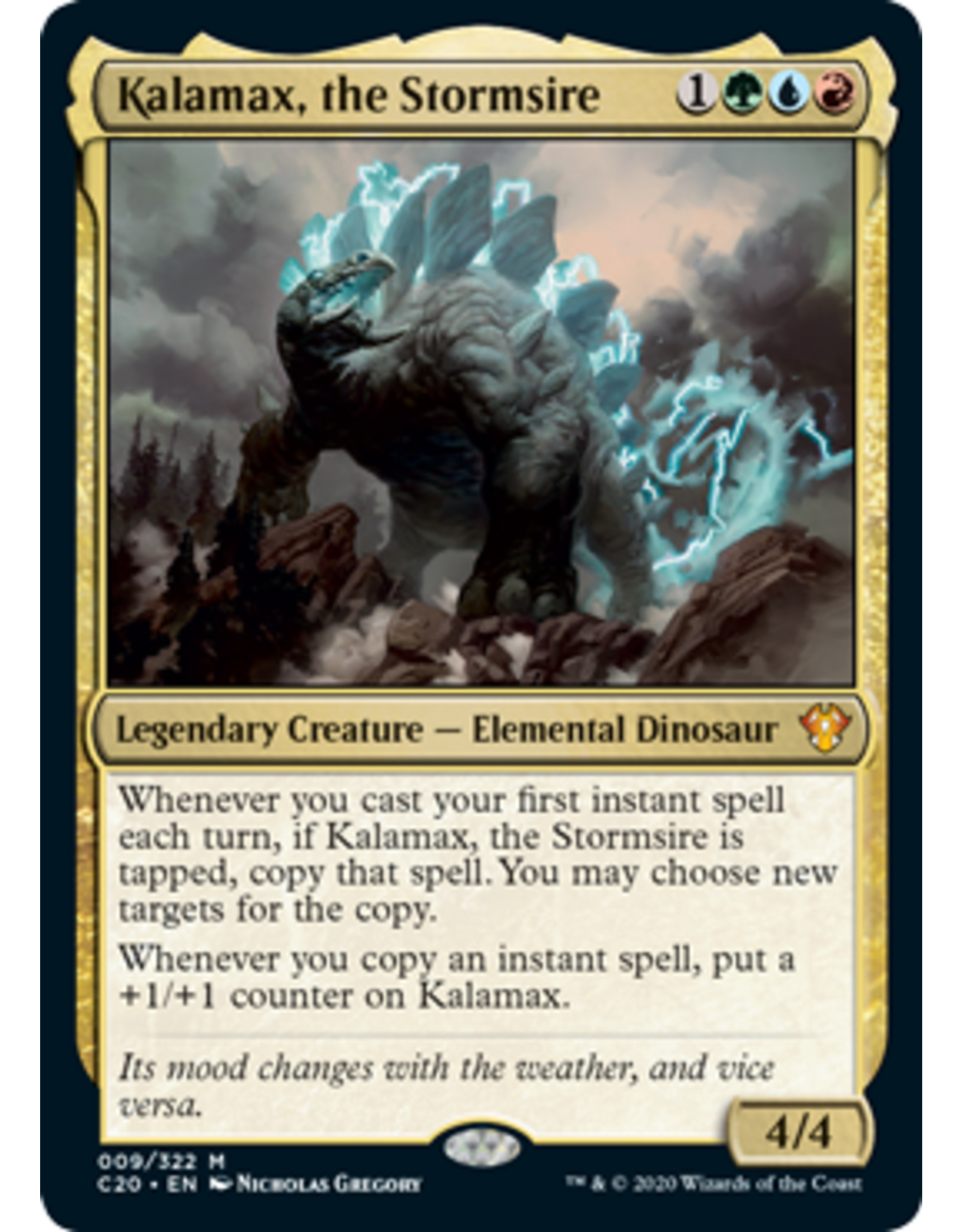 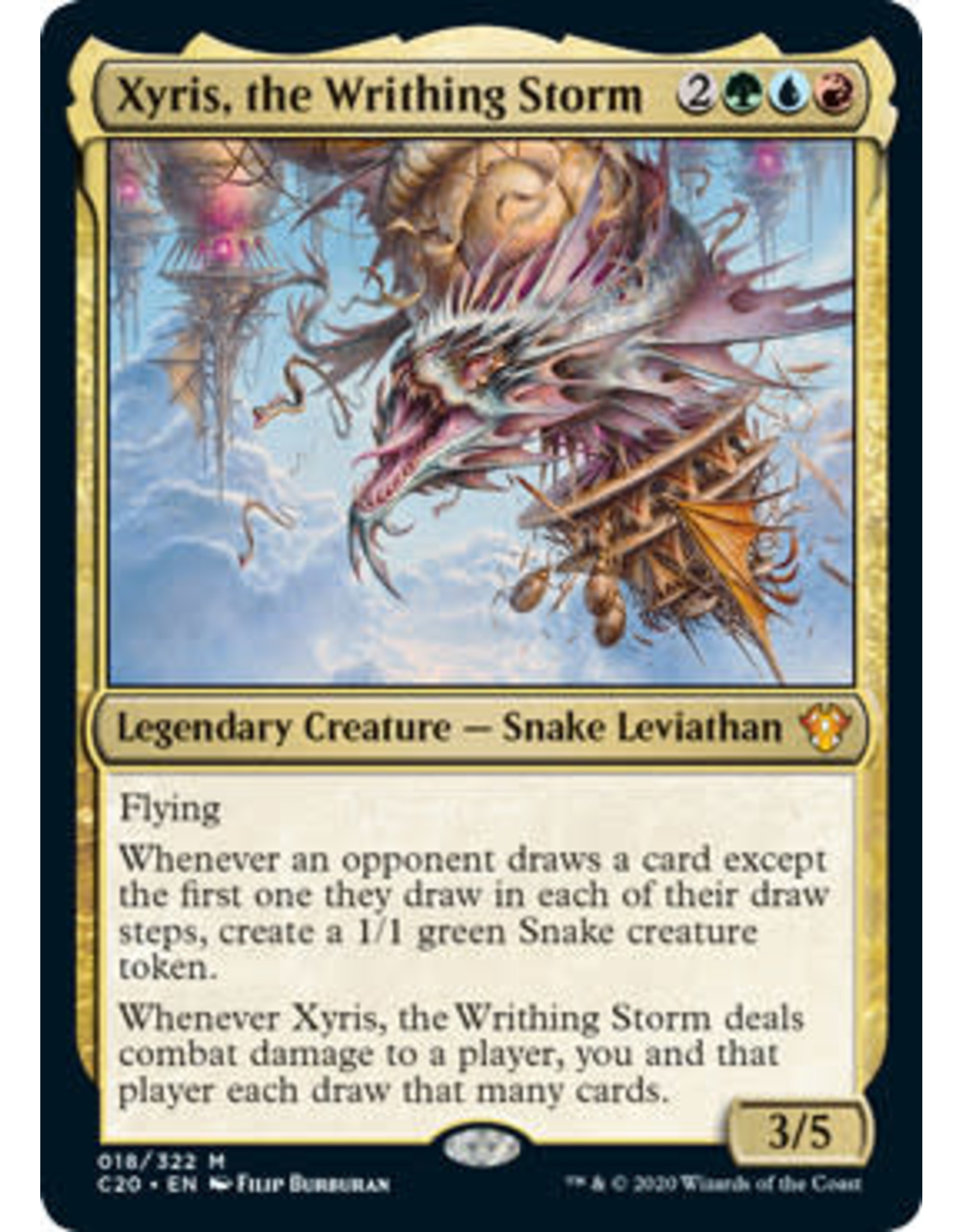 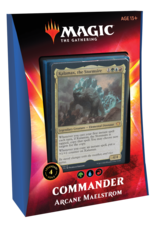 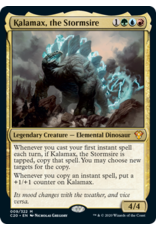 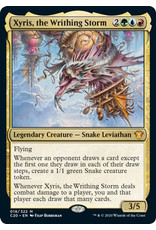 Cast instants to turn tide of any battle and summon creatures right at home in the middle of a magical storm.