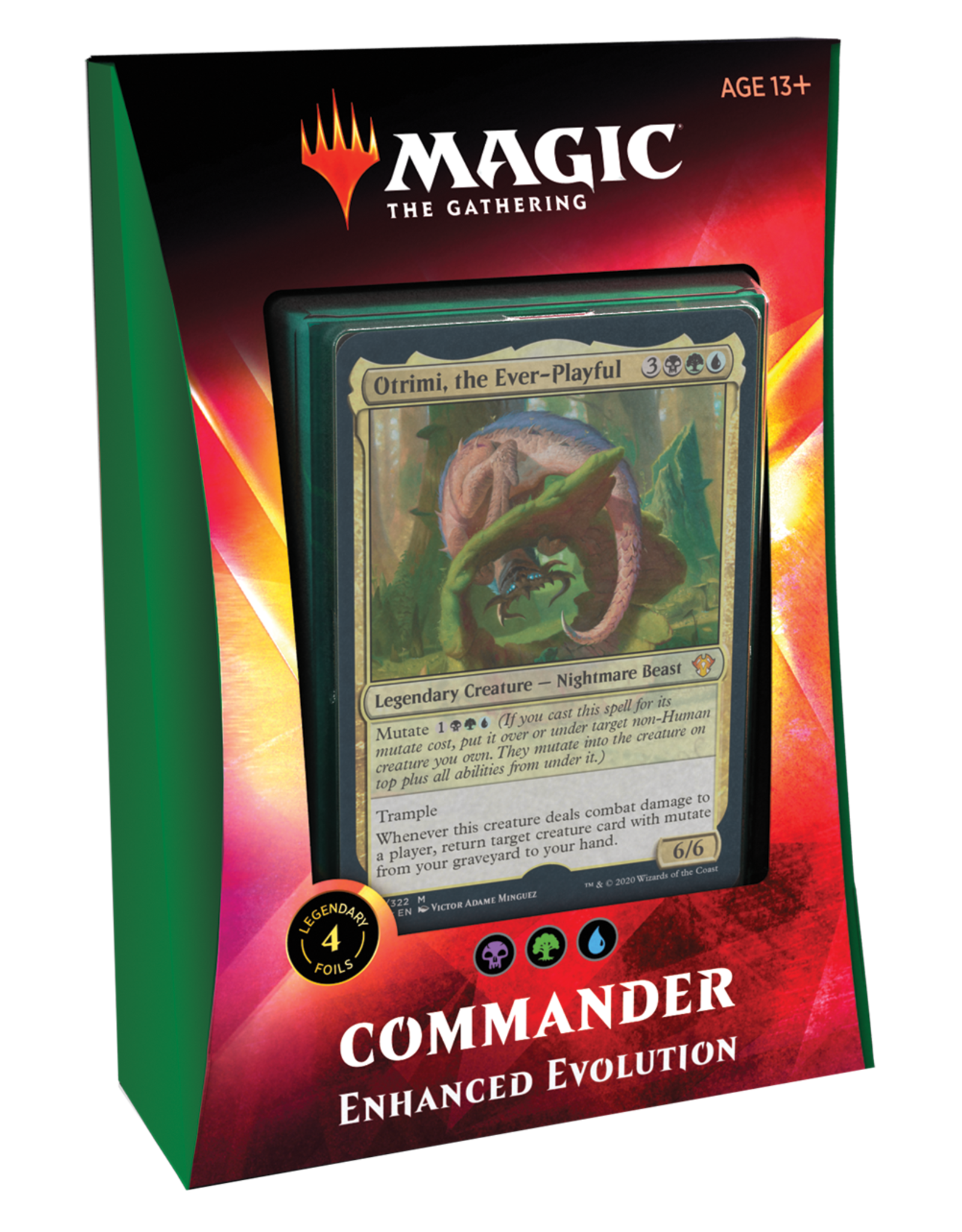 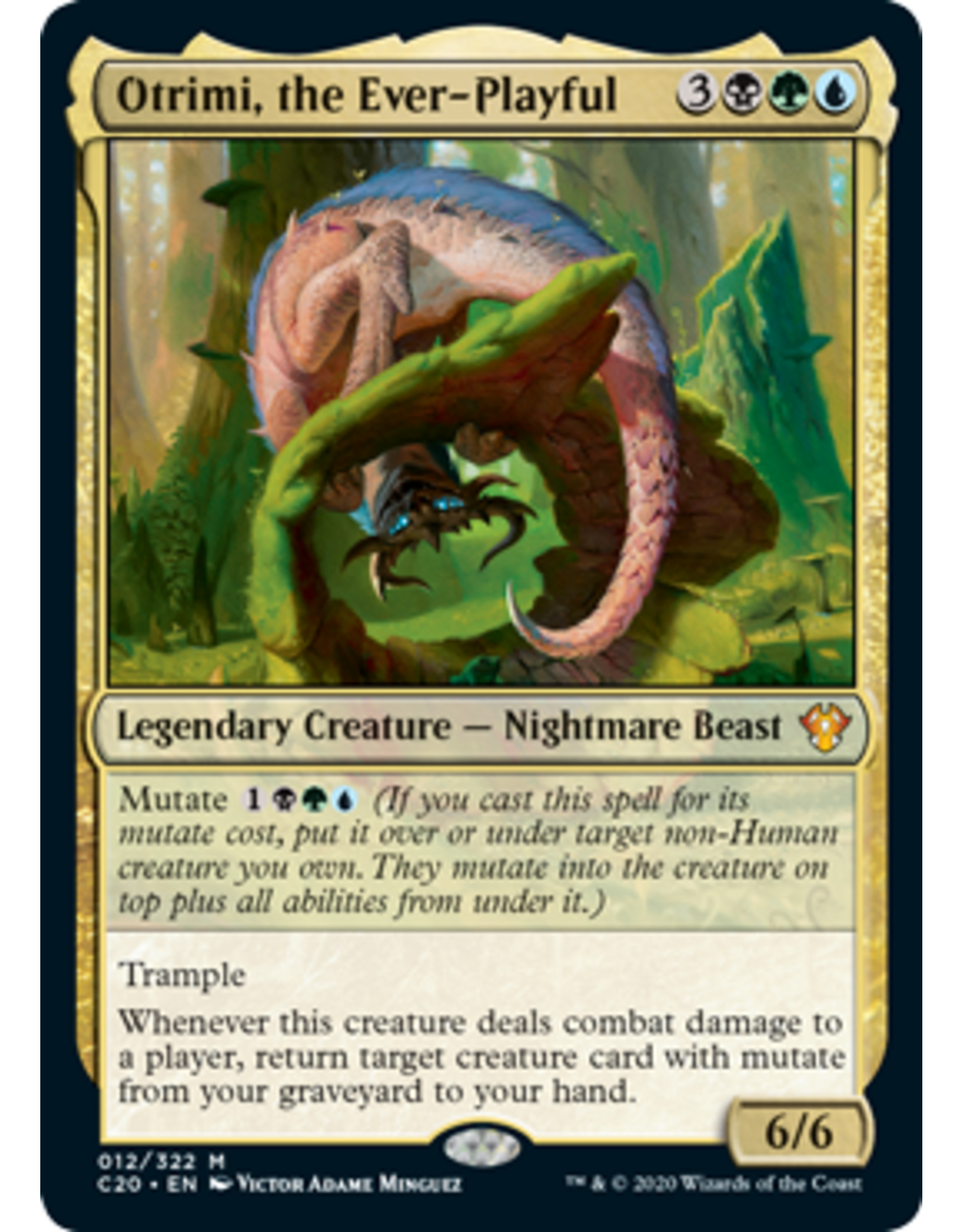 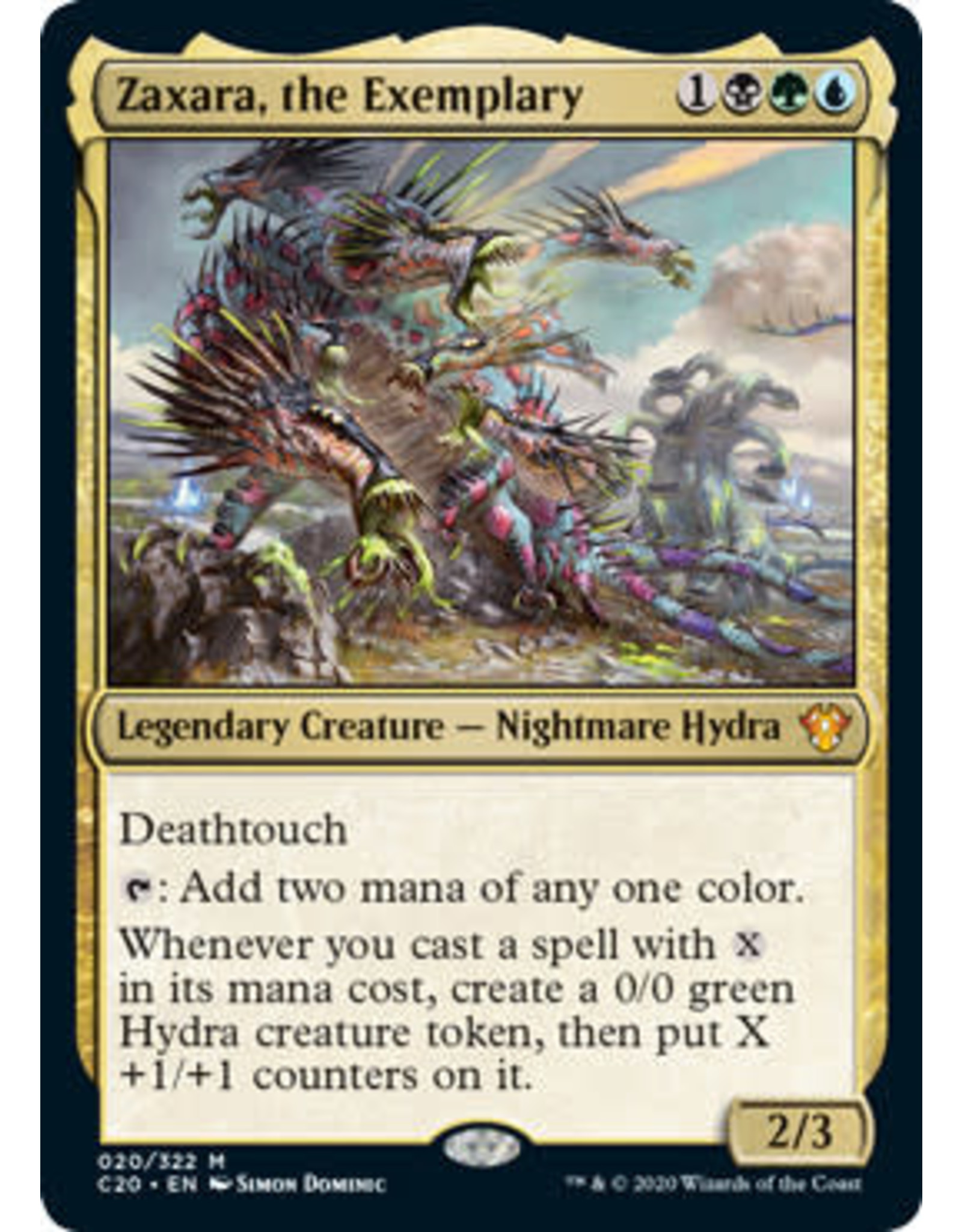 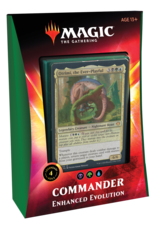 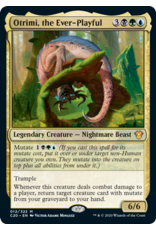 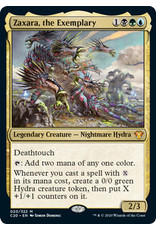 Overpower opponents with brand-new mechanic from Ikoria: Lair of Behemoths—mutate!