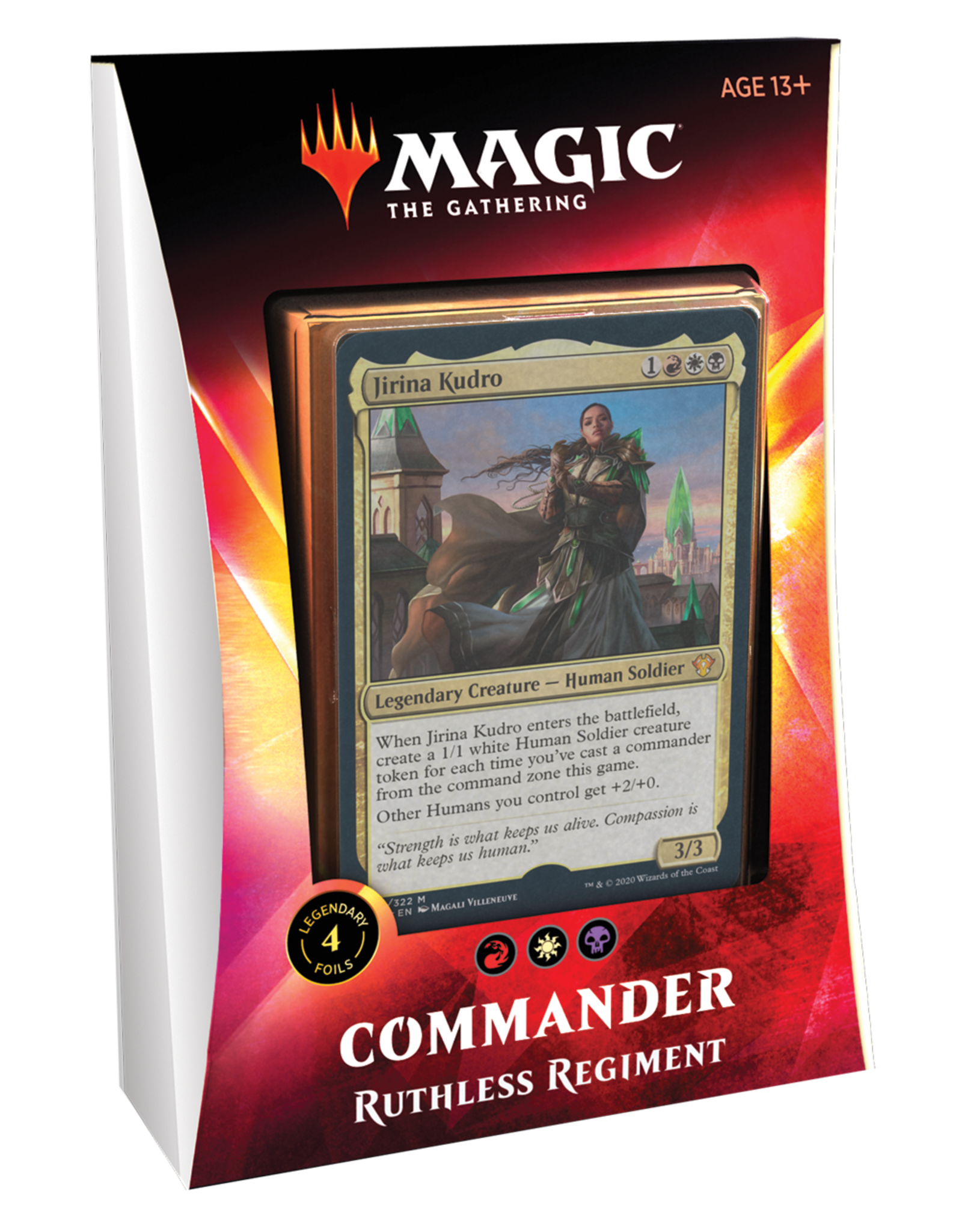 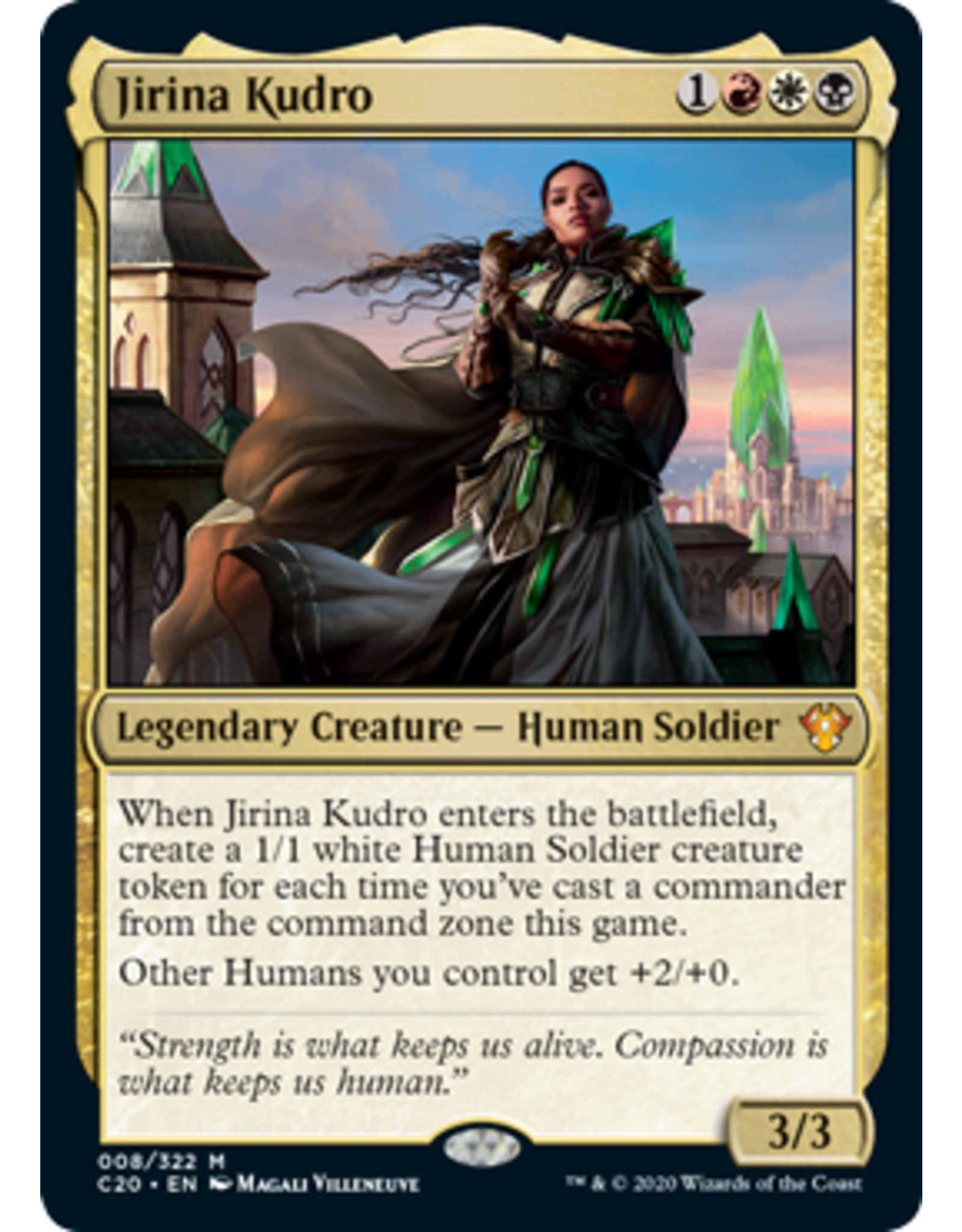 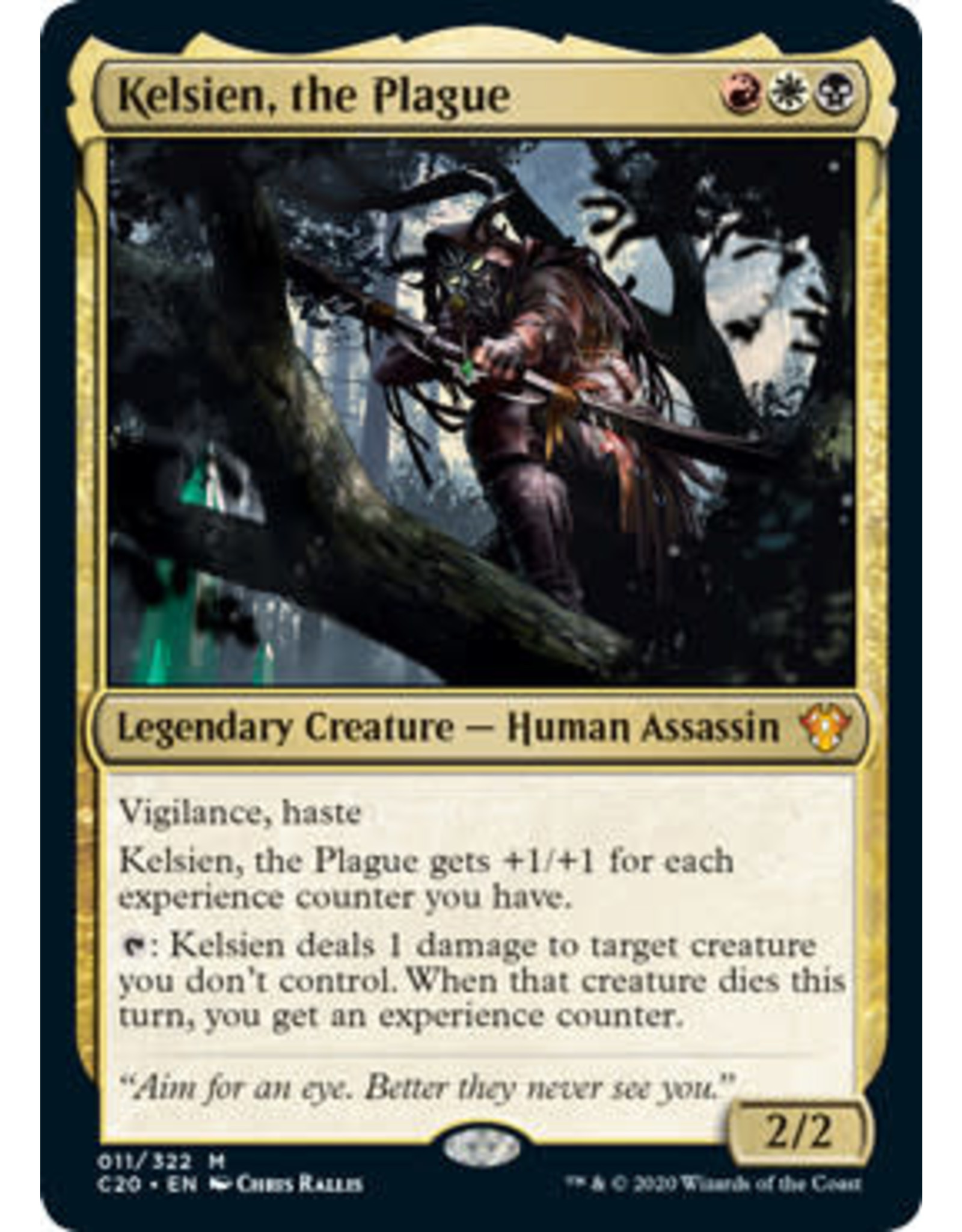 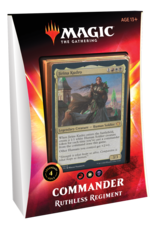 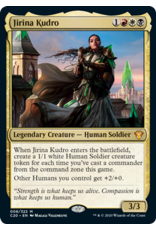 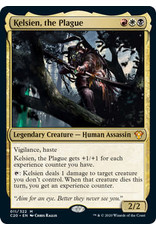 Recruit an army of Humans, swing for big attacks, and maintain a powerful presence on the battlefield.