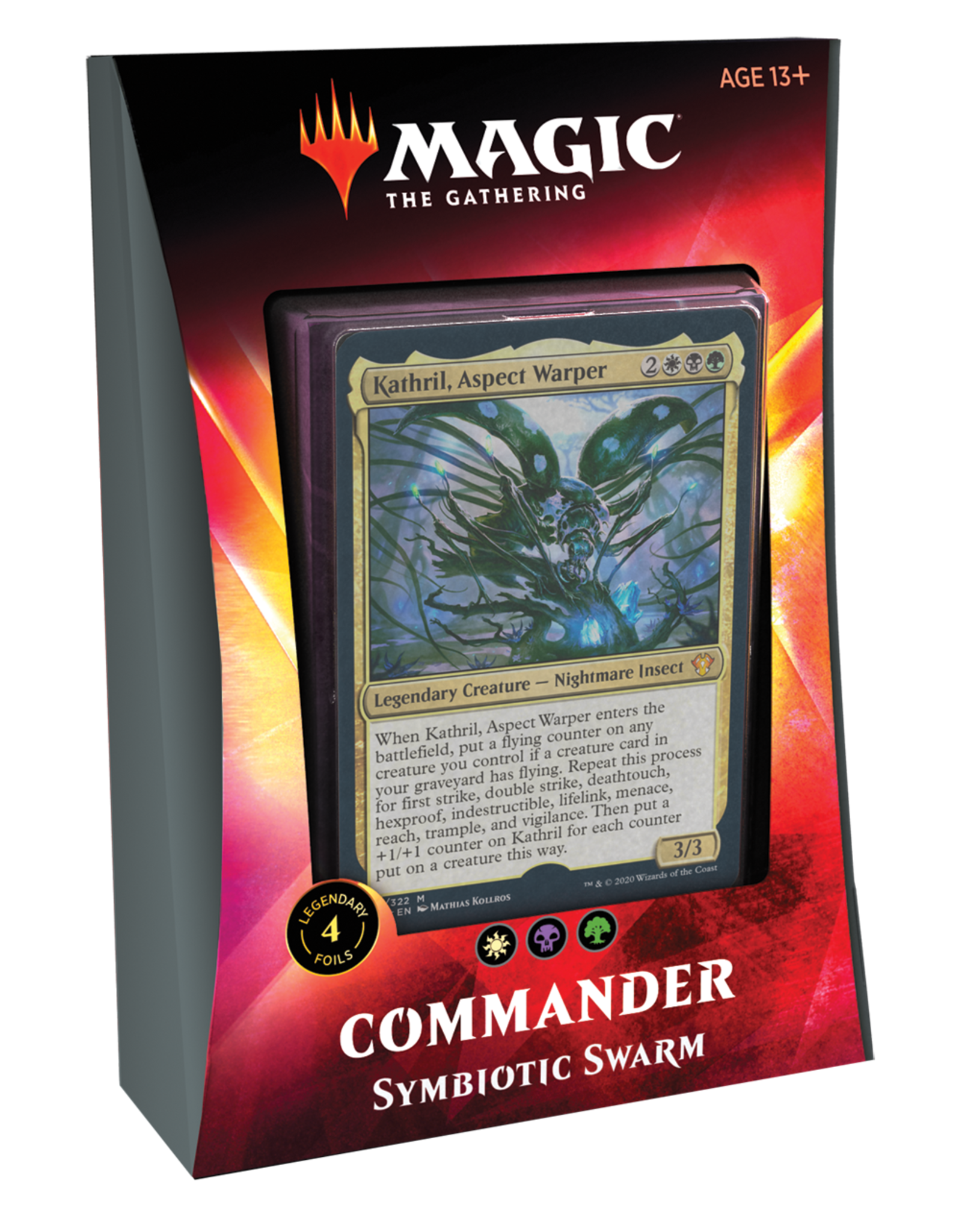 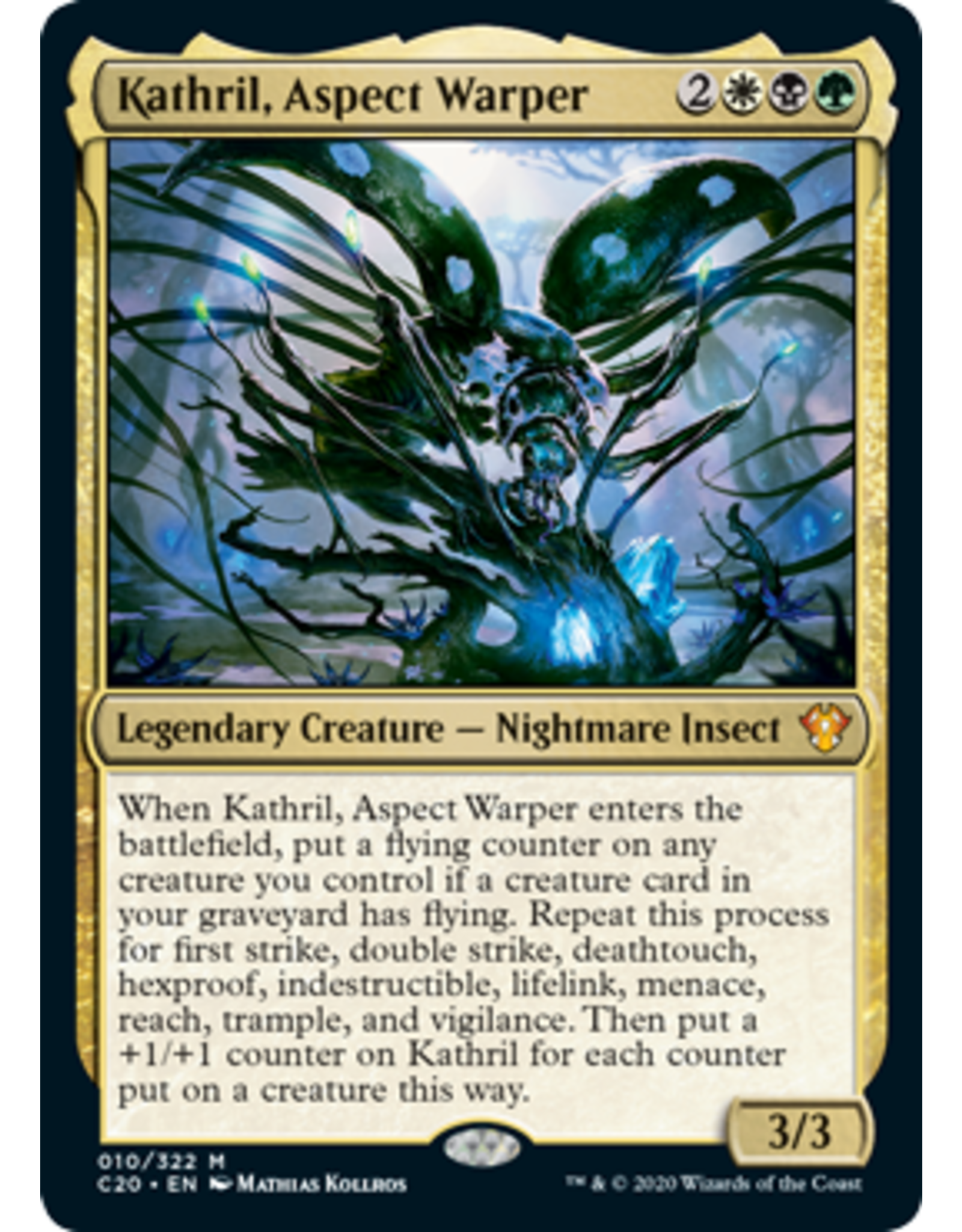 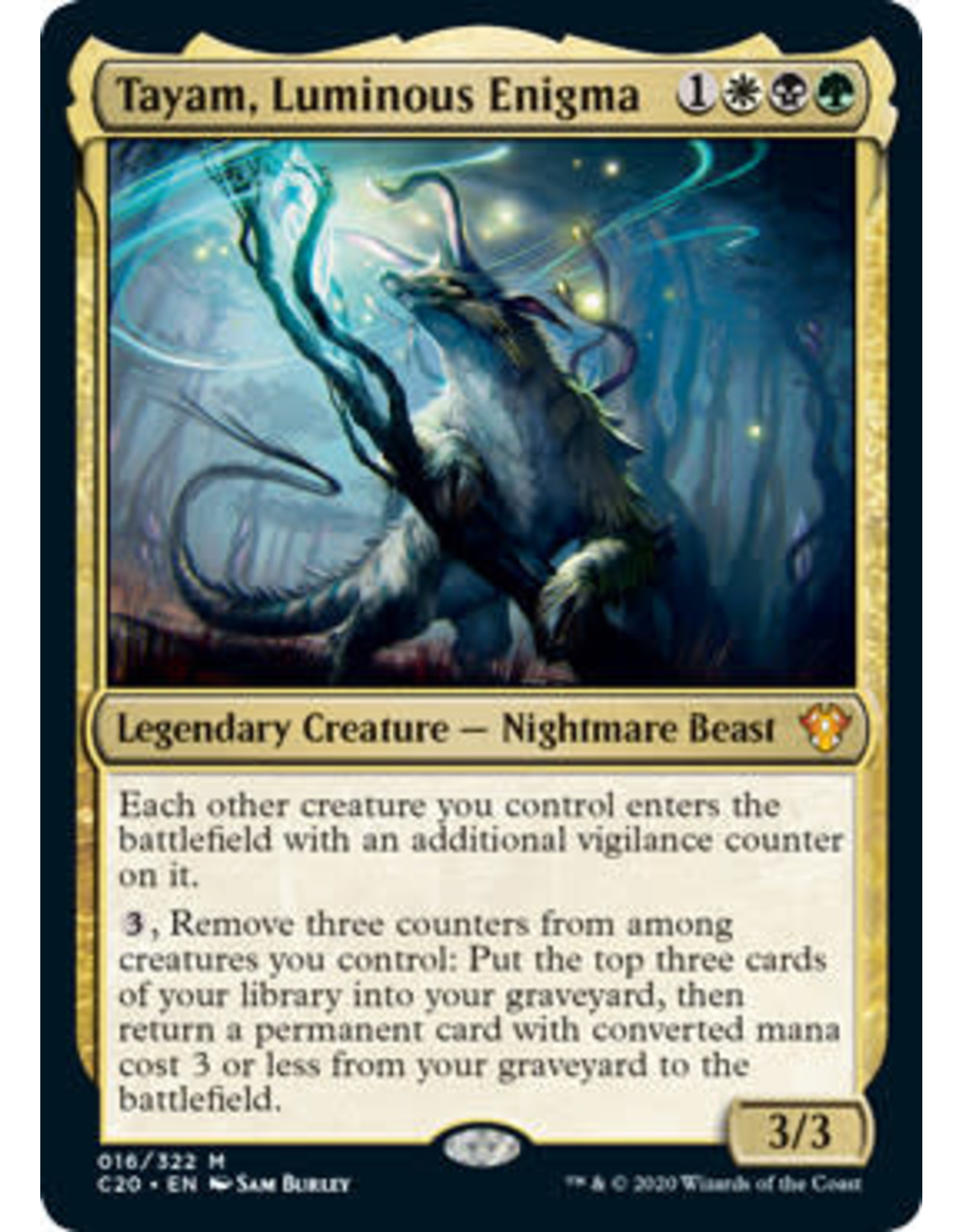 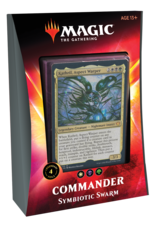 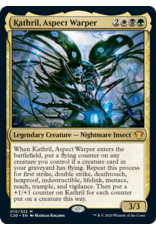 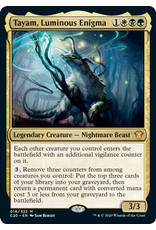 Leverage your creatures’ many abilities—even if those creatures have already died.