Marvel Legends of Asgard: The Rebels of Vanaheim (Novel)

Home / Marvel Legends of Asgard: The Rebels of Vanaheim (Novel) 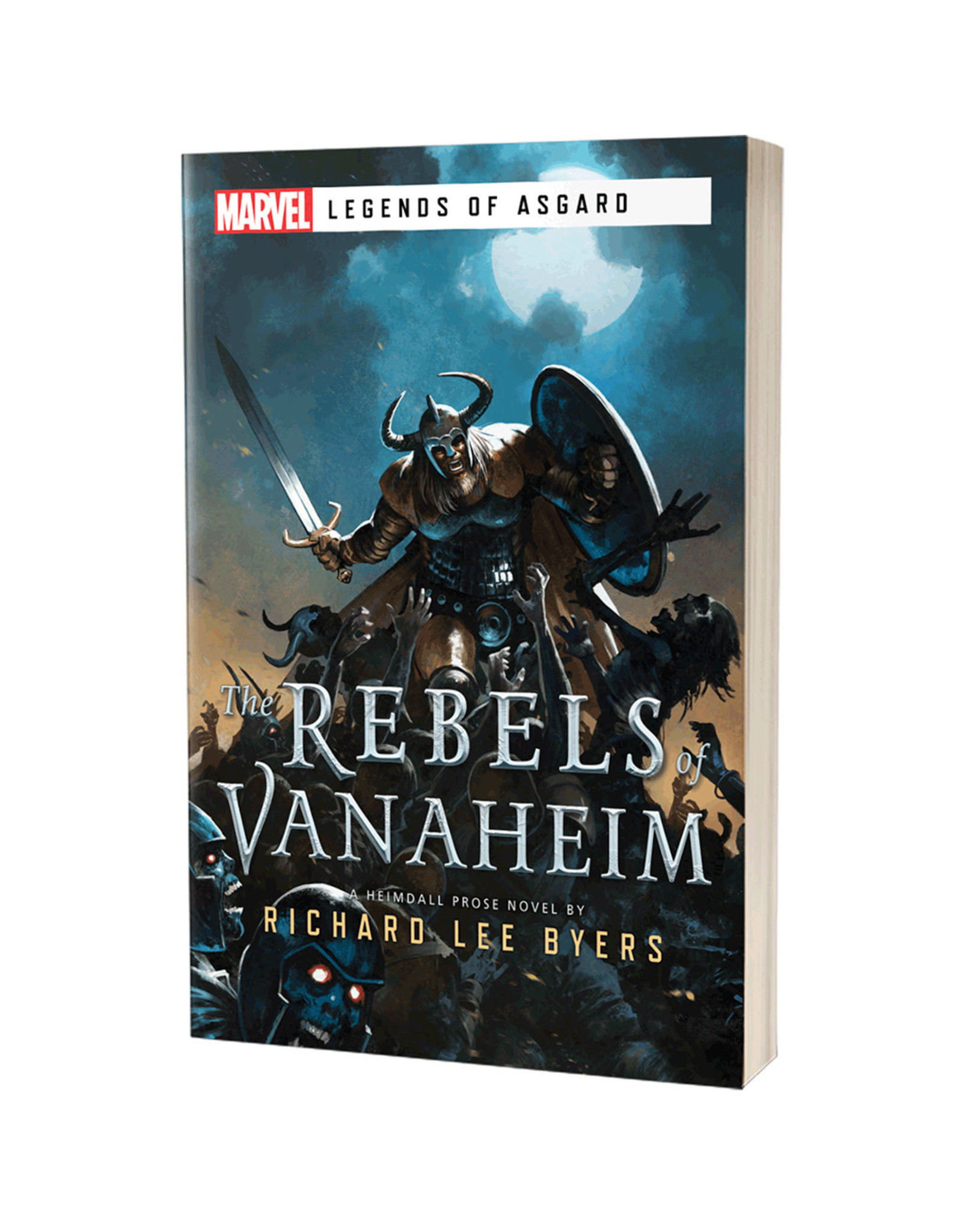 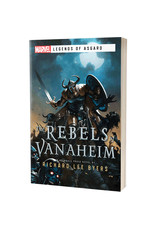 The bold hero Heimdall returns to battle the undead and his own divided loyalties, in this rip-roaring fantasy adventure set in Marvel’s Legends of Asgard

The dead have returned.

Odin, All-Father of Asgard, dispatches the heroic warrior Heimdall and the Valkyrie Uschi to eliminate a mysterious infestation of draugr – the living dead – in the proud realm of Vanaheim. Yet his home is not as Heimdall remembers it. Anti- Asgardian sentiment is rife, and the arrival of just two warriors from Asgard to deal with the draugr threat only incenses its people further. With rebellion growing in Vanaheim, Heimdall must investigate this conspiracy and the undead, even if it pits him against his own kin, to preserve the peace of the Realm Eternal.