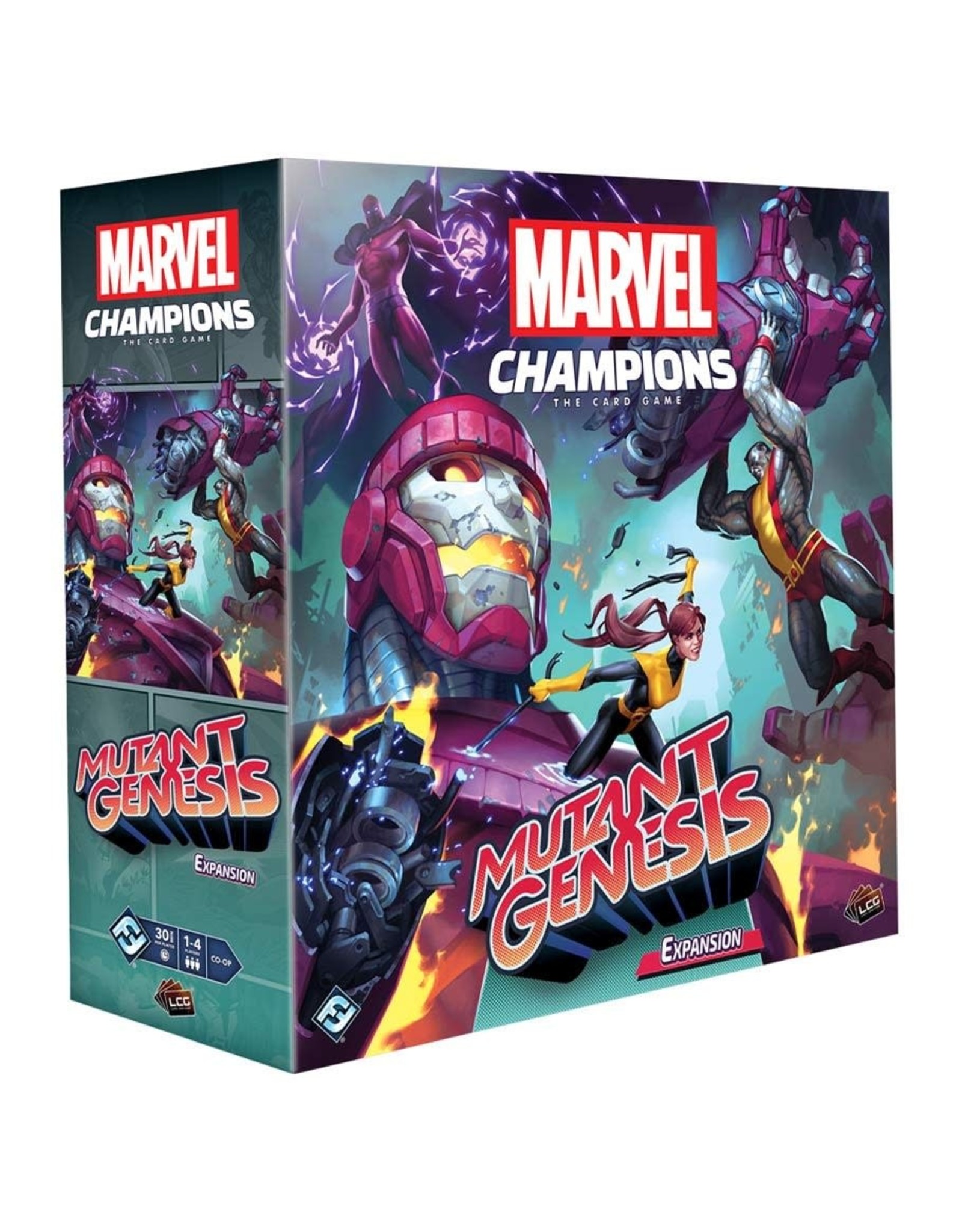 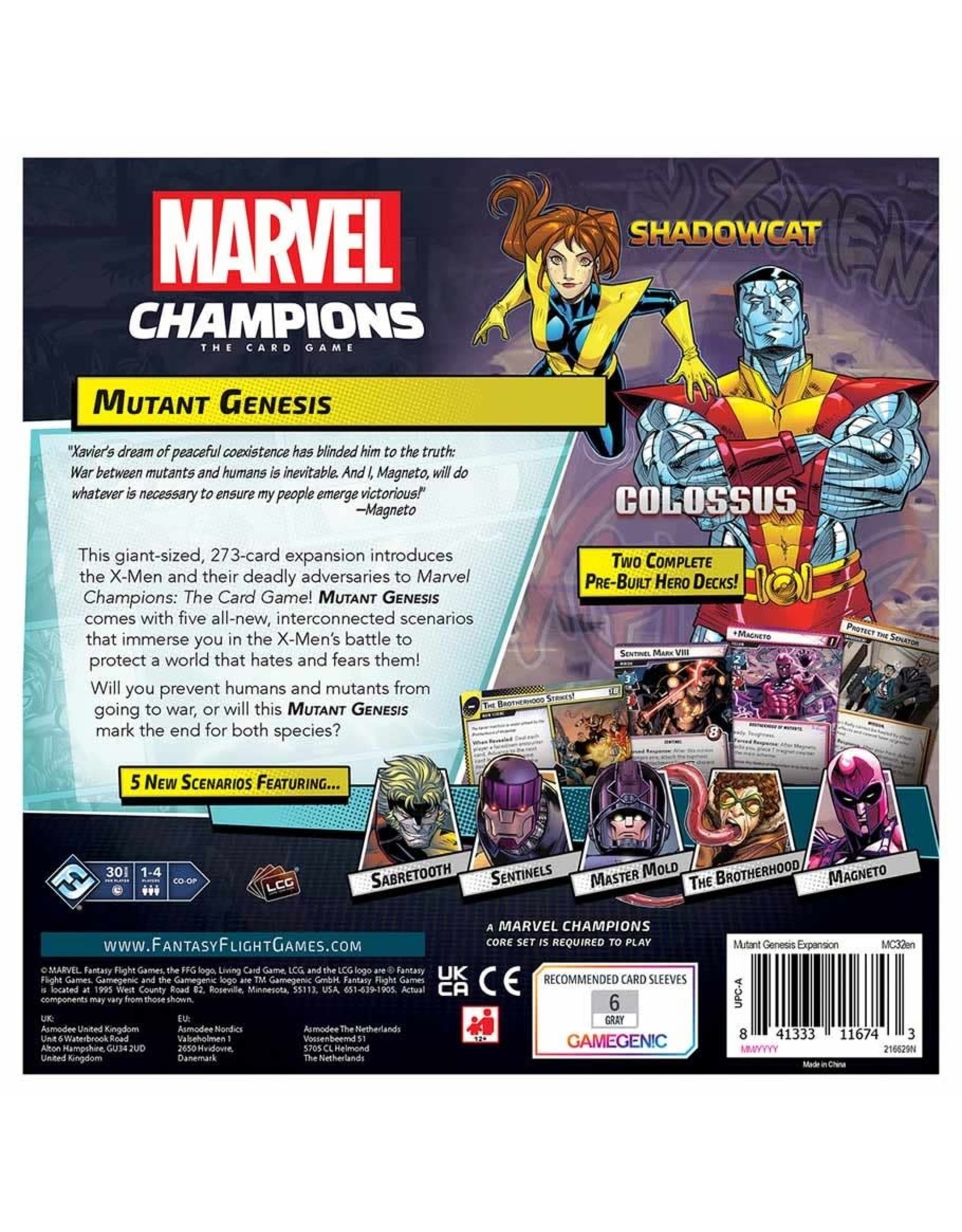 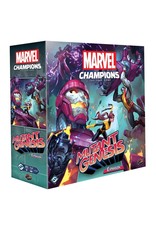 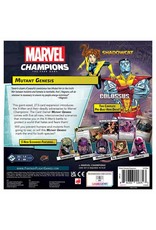 NOTE: THIS PREORDER ITEM IS NOT AVAILABLE TO SHIP OR PICK UP UNTIL RELEASE (estimated release date September 30, 2022.)

The world is always in need of heroes. In order to truly achieve peace, there are times when we must put aside our differences and focus on doing what is right. That is exactly what the X-Men do, and their story is all about their fight to protect a world that hates and fears them. Now, the X-Men have finally joined the fight in Marvel Champions: The Card Game!

As the game’s fifth campaign expansion, Mutant Genesis adds a plethora of classic X-Men characters to the scene, including two new playable heroes, Colossus and Shadowcat, each of which comes with a pre-built deck ready to play from the get-go. Face off against iconic villains, such as Sabretooth, Sentinels, and Magneto, and work together to overcome a fresh batch of challenges. This expansion includes five brand-new scenarios, each of which can be played individually or as part of a larger campaign.

Whether you’re a longtime fan or have only just started playing, anyone who enjoys Marvel Champions won’t want to miss out on Mutant Genesis!