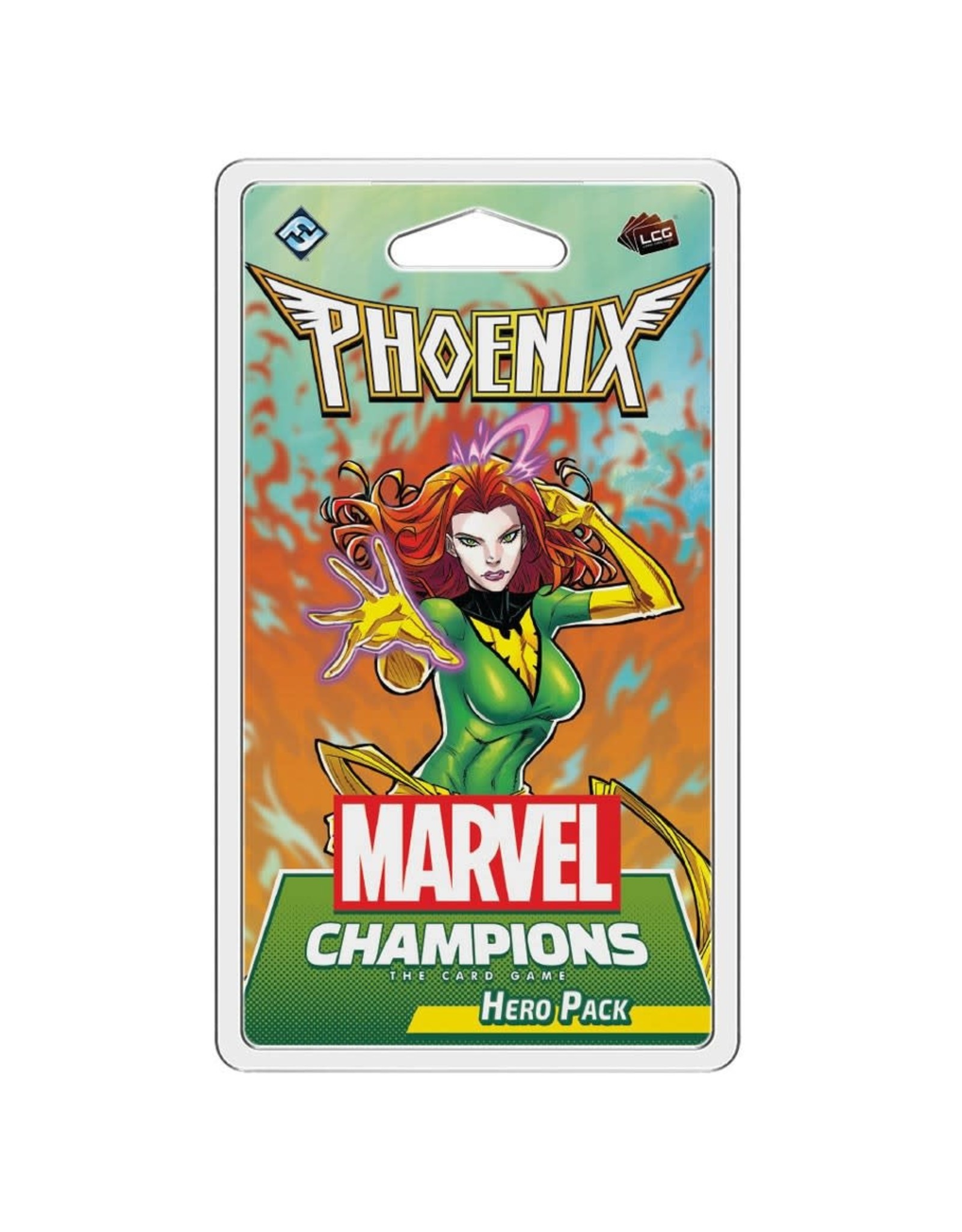 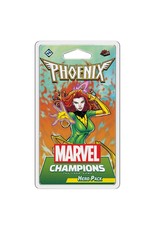 NOTE: THIS PREORDER ITEM IS NOT AVAILABLE TO SHIP OR PICK UP UNTIL RELEASE (estimated release date September 30, 2022.)

One of the five original X-Men and a powerful psychic, Jean Grey was chosen as host for the cosmic Phoenix Force. As Phoenix, she uses her telepathy and telekinesis to protect mutants and humans alike, but she must always take care to not let the power of the Phoenix Force overcome her. Now, Phoenix blasts her way into players’ games of Marvel Champions: The Card Game! Phoenix is a psionic powerhouse that can draw on the unfathomable power of the Phoenix Force to face down any foe. With this Hero Pack, players will find Phoenix, her sixteen signature cards, and a full assortment of Justice cards inviting them to thwart the villain’s schemes.

For players eager to challenge Magneto and his Brotherhood of Mutants, they can get started with the Phoenix Hero Pack! This expansion comes with a 40-card pre-built deck, giving players the chance to start playing right out of the box.