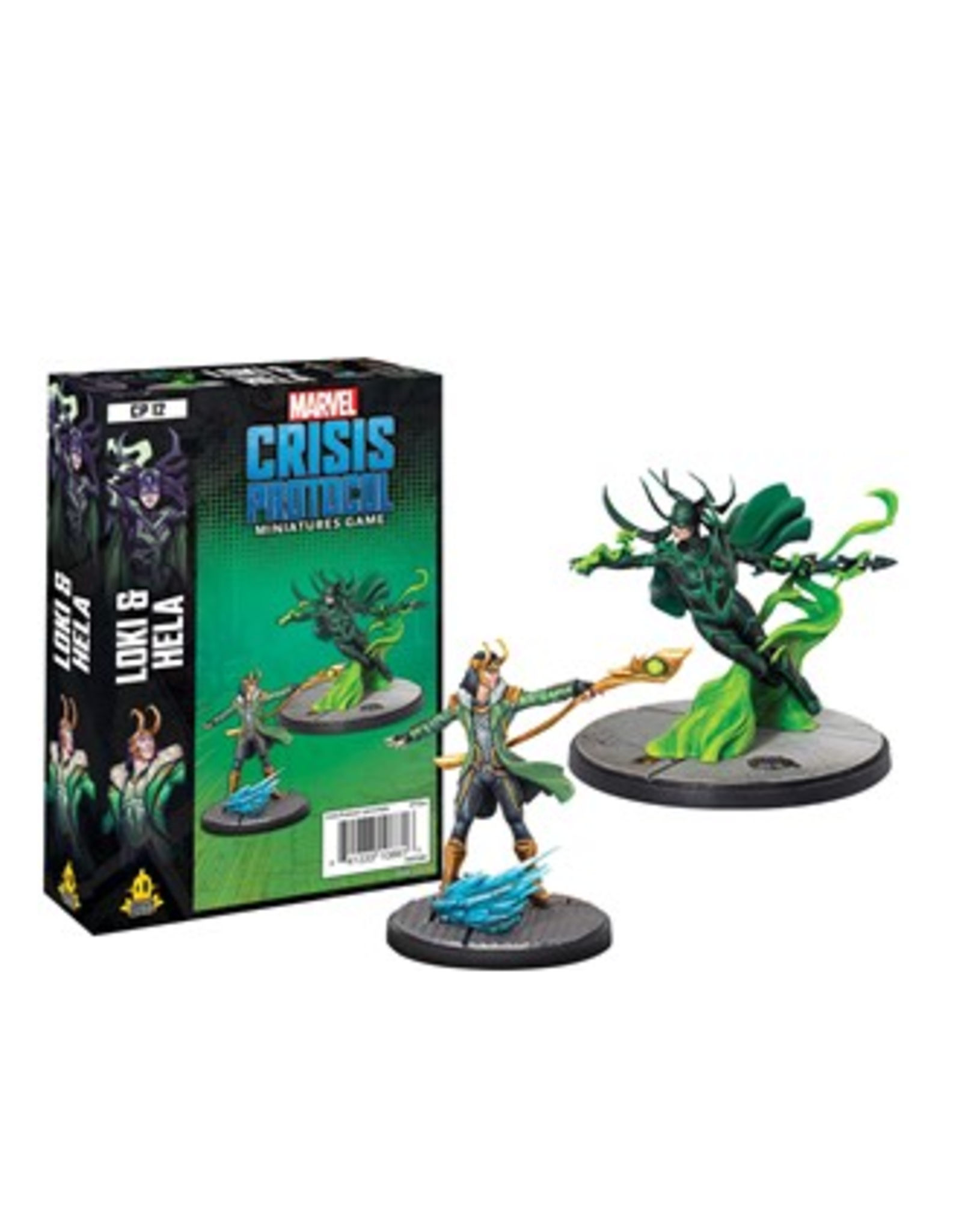 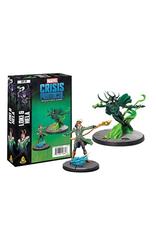 Adopted son of Odin and half-brother to Thor, Loki Laufeyson has long coveted the throne of Asgard. As the daughter of Loki and the Asgardian Goddess of Death, Hela rules over the realms of Hel and Niffelheim, holding sway over the souls of all deceased Asgardians.