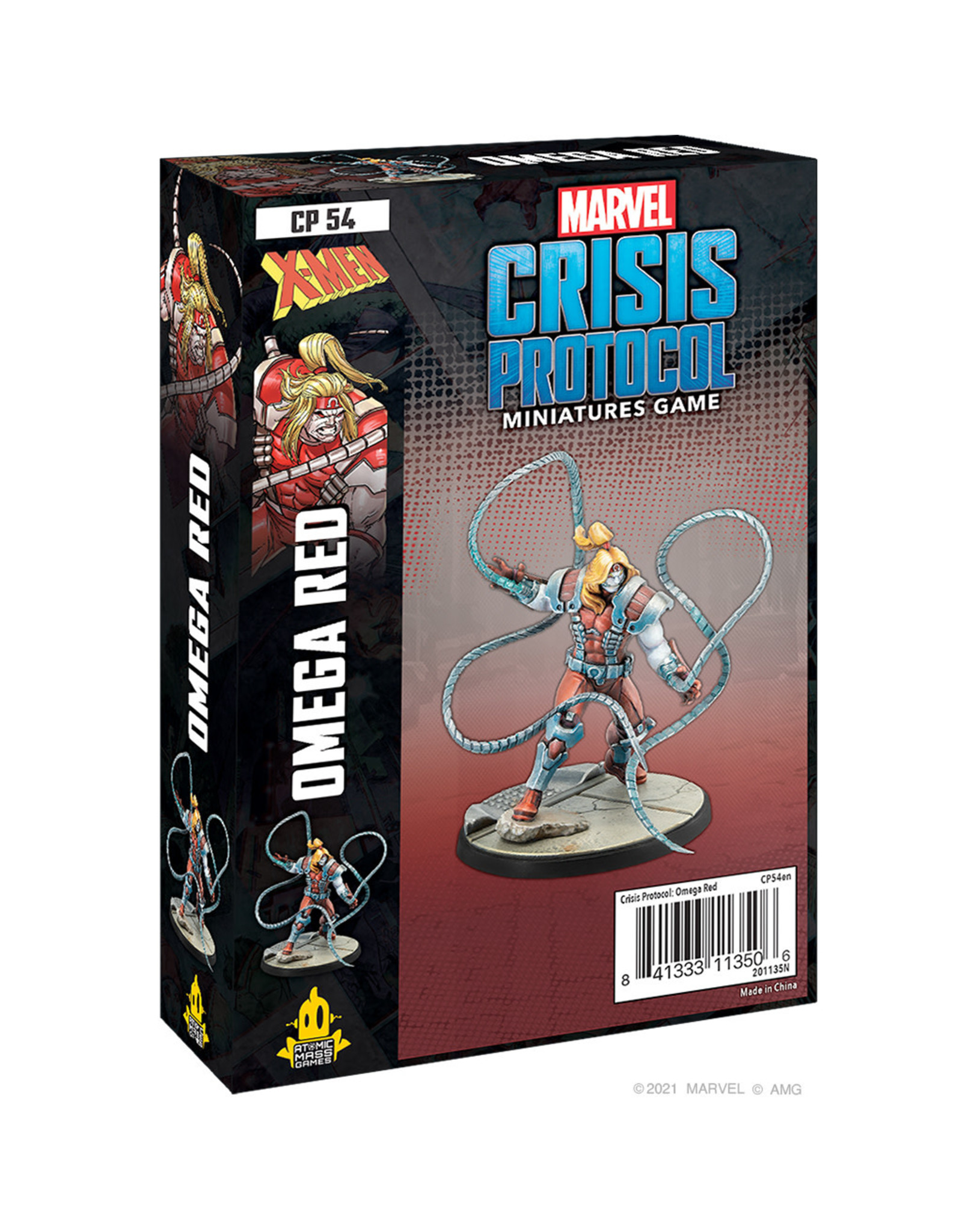 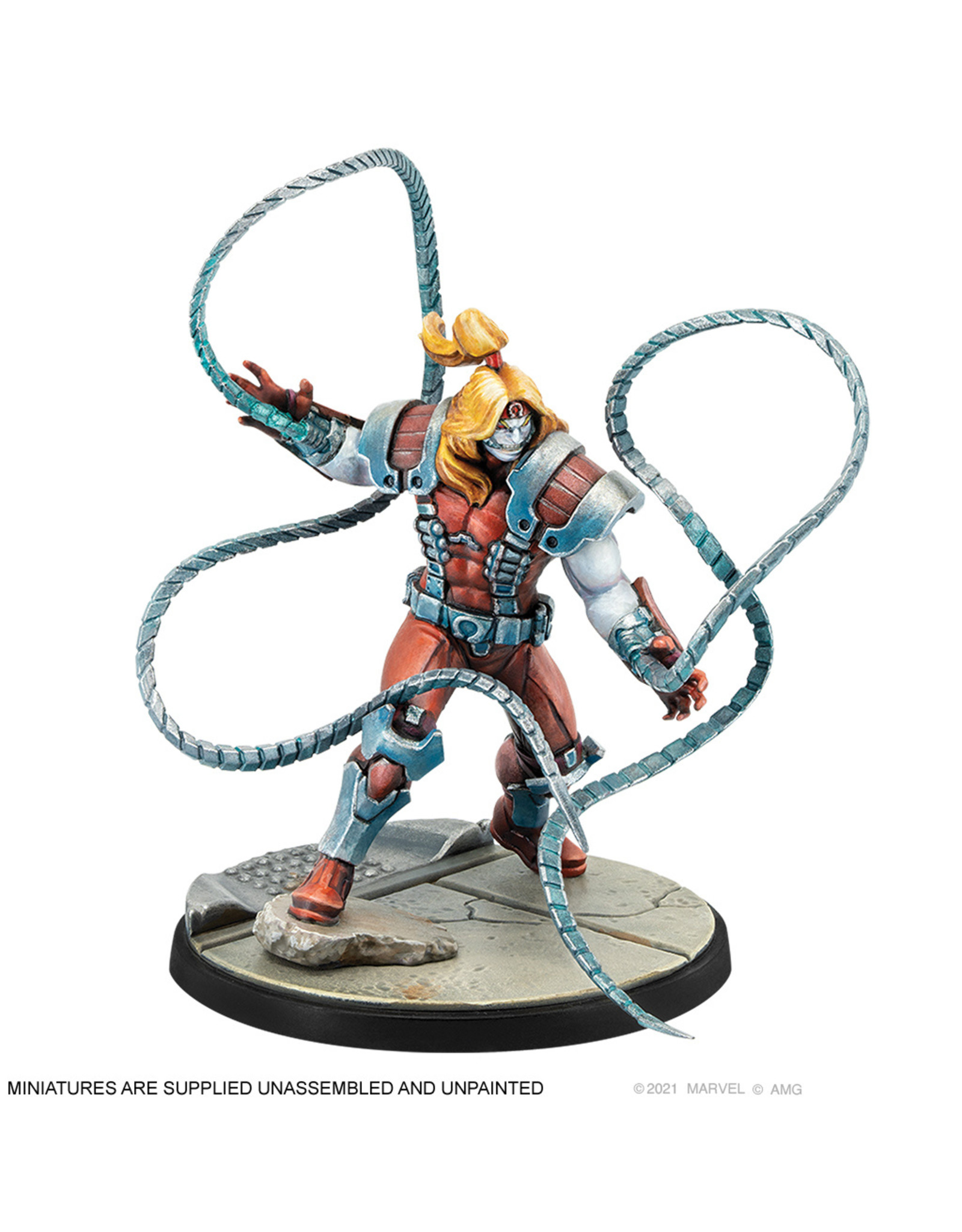 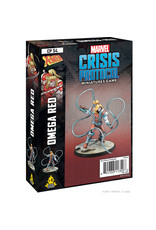 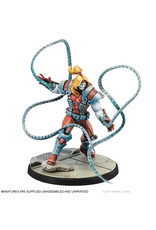 The ultimate weapon comes to Marvel: Crisis Protocol! Once the Russian criminal Arkady Gregorivich Rossovich, Omega Red is the product of extensive and invasive experiments that transformed him into a dangerous weapon. Whether he is fighting the enemies of the Soviet Union, working for criminal masterminds, or killing to stay alive, Omega Red is a powerful and dangerous opponent. This expansion him and his carbonadium tendrils to Crisis Protocol. In addition to a beautifully detailed Omega Red miniature, this expansion also contains a stat card and three Team Tactics Cards, along with everything else players need to bring Omega Red to life on their tabletops.