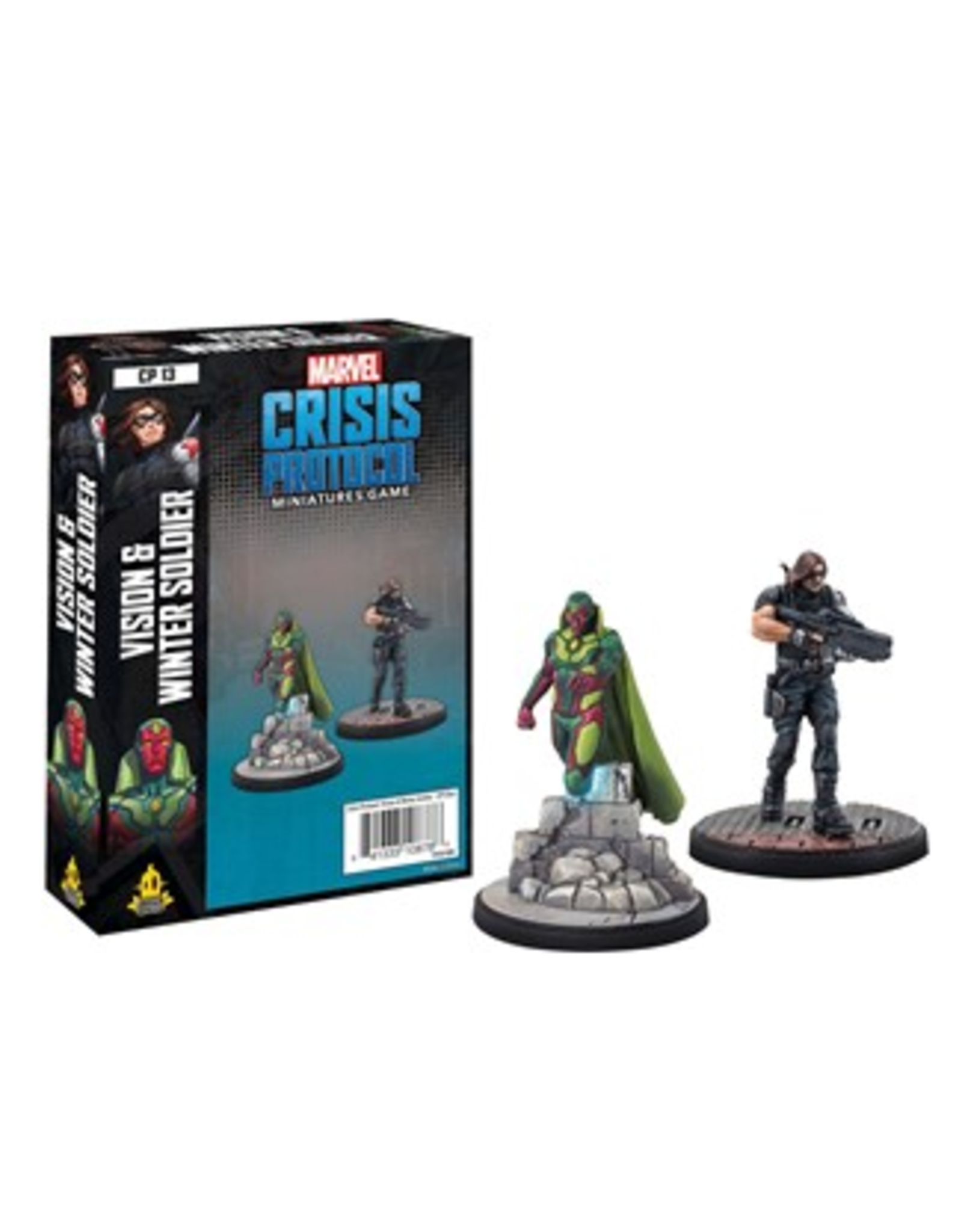 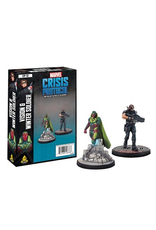 Originally created by Ultron to destroy the Avengers, the android known as Vision turned against his creator and joined Earths Mightiest Heroes. James Buchanan "Bucky" Barnes fought alongside Captain America during World War II, before seemingly meeting his demise while on a mission.