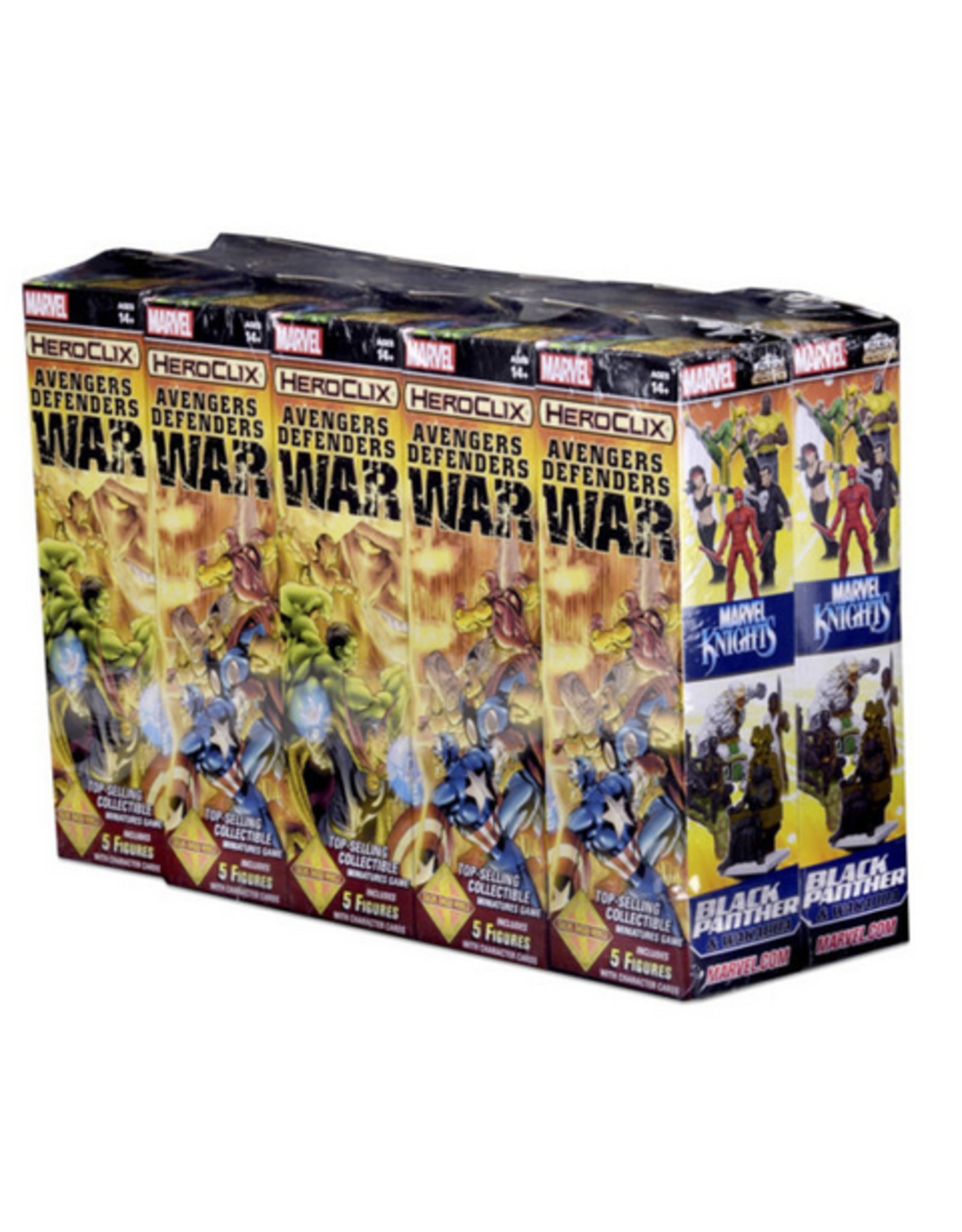 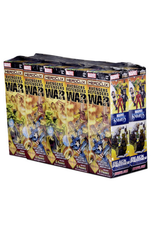 Marvel HeroClix: Avengers/Defenders War Booster Brick will give the Shifting Focus mechanic to figures that have never had it before! Heroes can have the support of their allies when team building with this new set, whether it’s Captain America fighting alongside Iron Man or Daredevil teaming up with the Hulk or even Black Panther leading the Wakandan Warriors. There will be HeroClix 15th Anniversary Throwback figures to remind long time players of the early days of HeroClix and show off cool stuff from yesteryear to newer players! Exciting new sculpts on heroes returning to HeroClix after a long break! Last but not least, look into your crystal ball to see the unparalleled mysticism of an exciting new Dr. Strange!