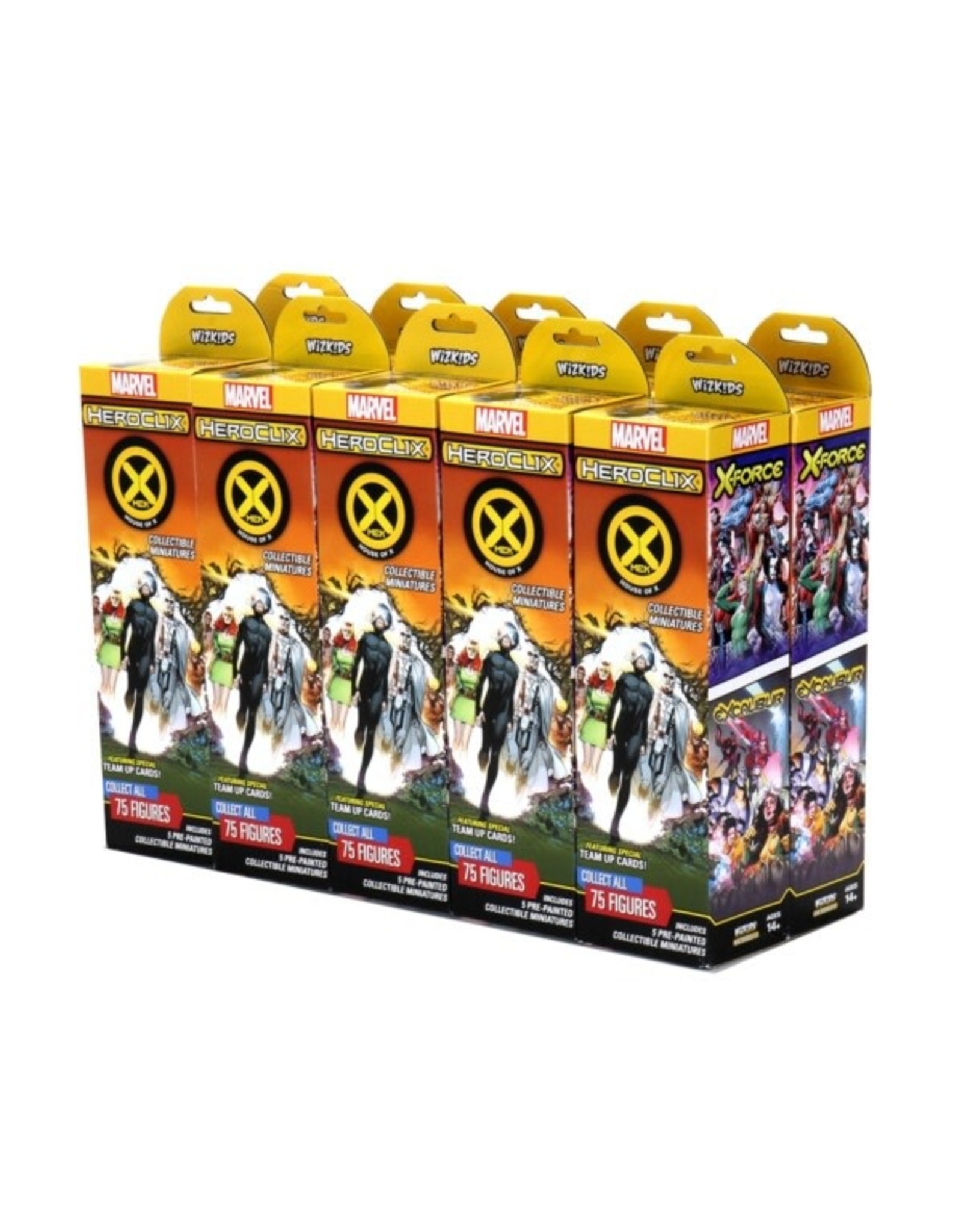 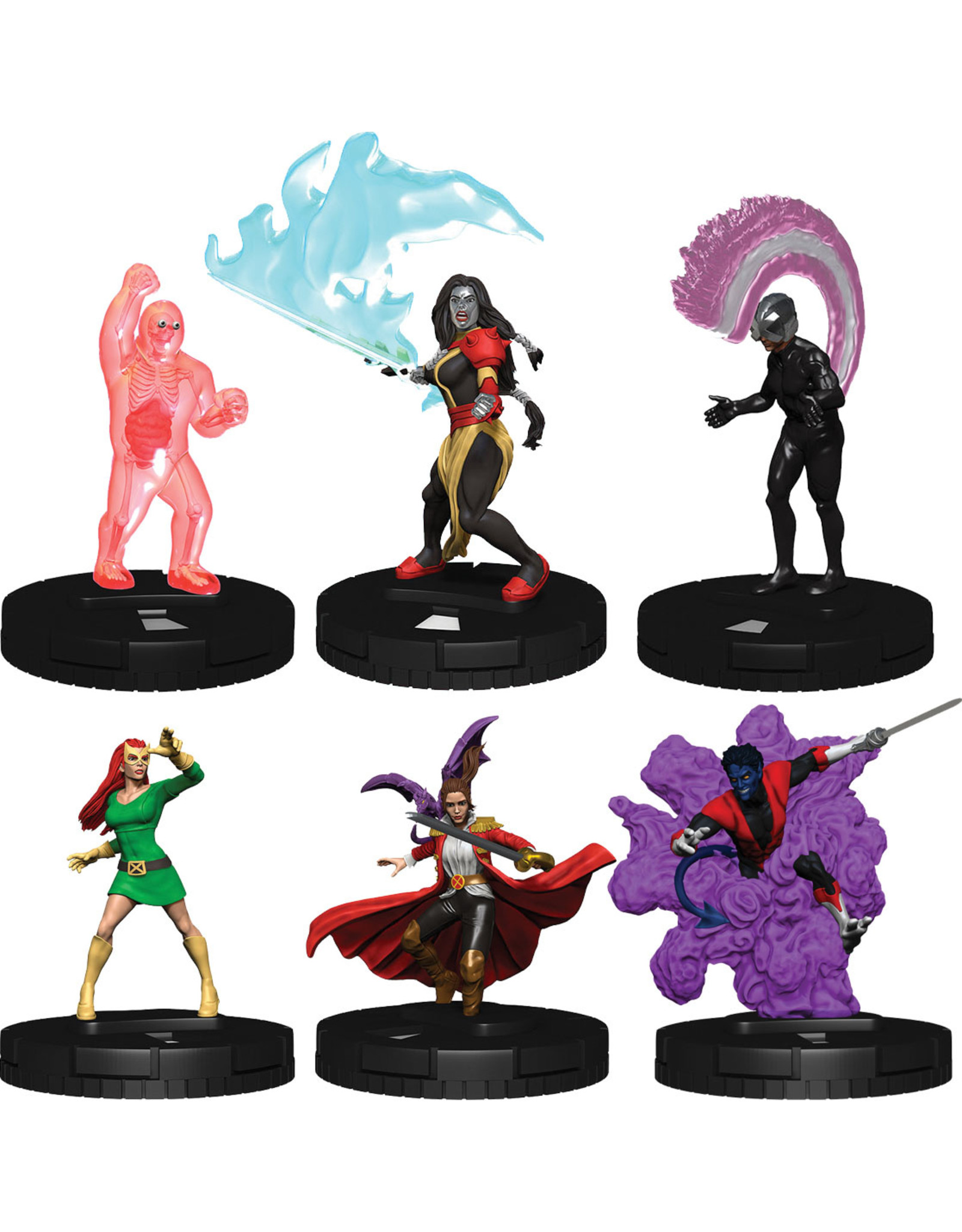 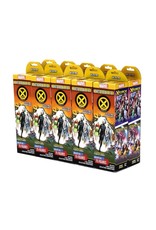 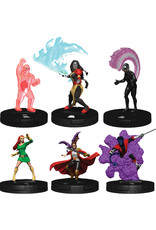 NOTE: THIS PREORDER ITEM IS NOT AVAILABLE TO SHIP OR PICK UP UNTIL RELEASE (estimated release date December 9, 2020.)

This 5-figure booster release features many fan-favorite themes that Clix and comics fans alike will love including the Quiet Council, the Five, Excalibur, X-Force, Marauders, Horsemen of Apocalypse, Otherworld, Starjammers, and more!

Plenty of beloved characters that have never-been-Clixed will appear, as will characters that have been absent from HeroClix, and even some characters who we’ve never seen like this before! Apocalypse, Moira, Glob Herman, Maggott, Rasputin, Old Man Phoenix, and many more are coming to rock the tabletop!

In addition to awesome figures, this set will feature the return of Team Up Cards! Discover the hidden secrets of Krakoan Revival and get to reuse your favorite X-Men after they’re KO’d! Or, if you prefer, eliminate the mutant threat to humanity with Sentinels!