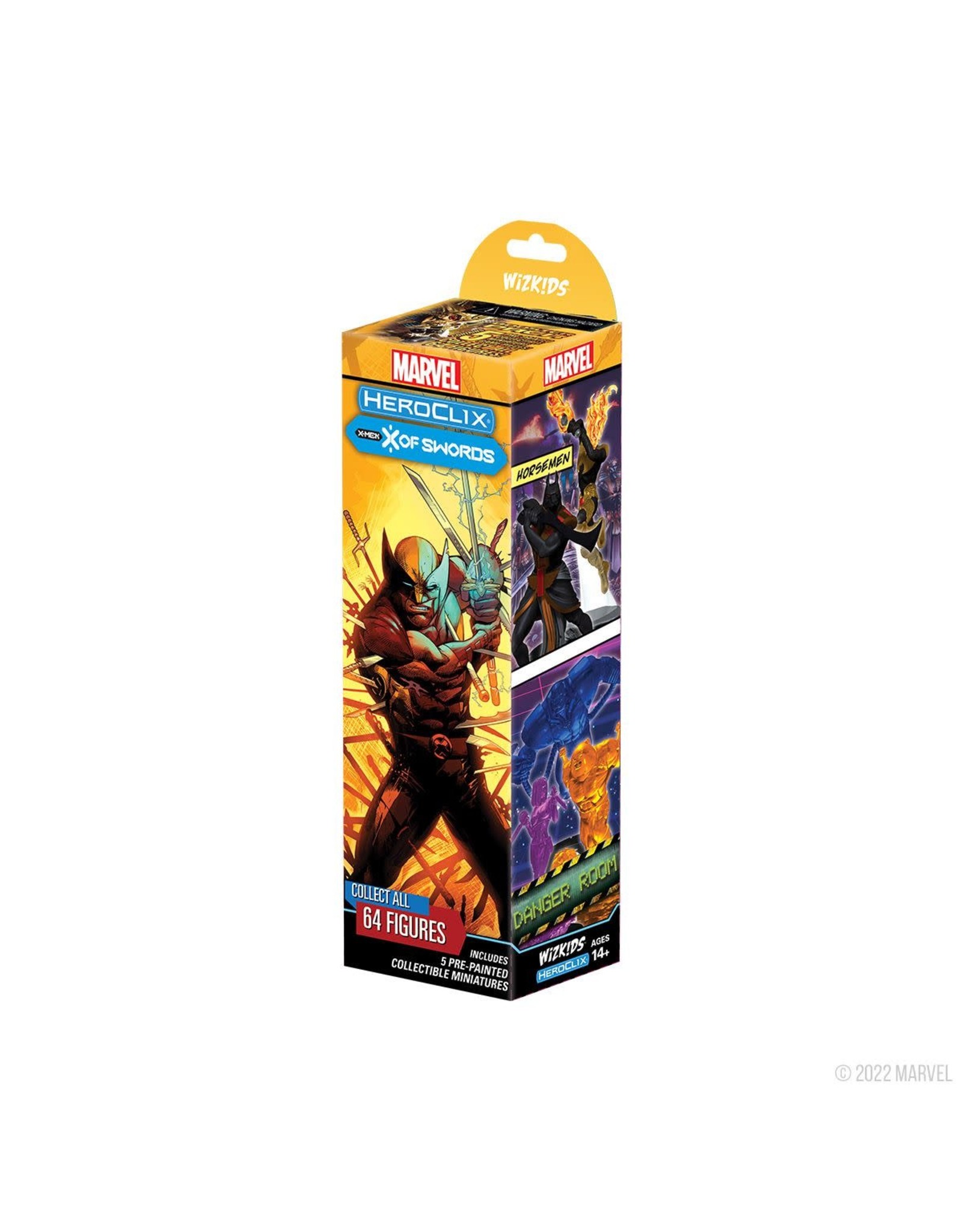 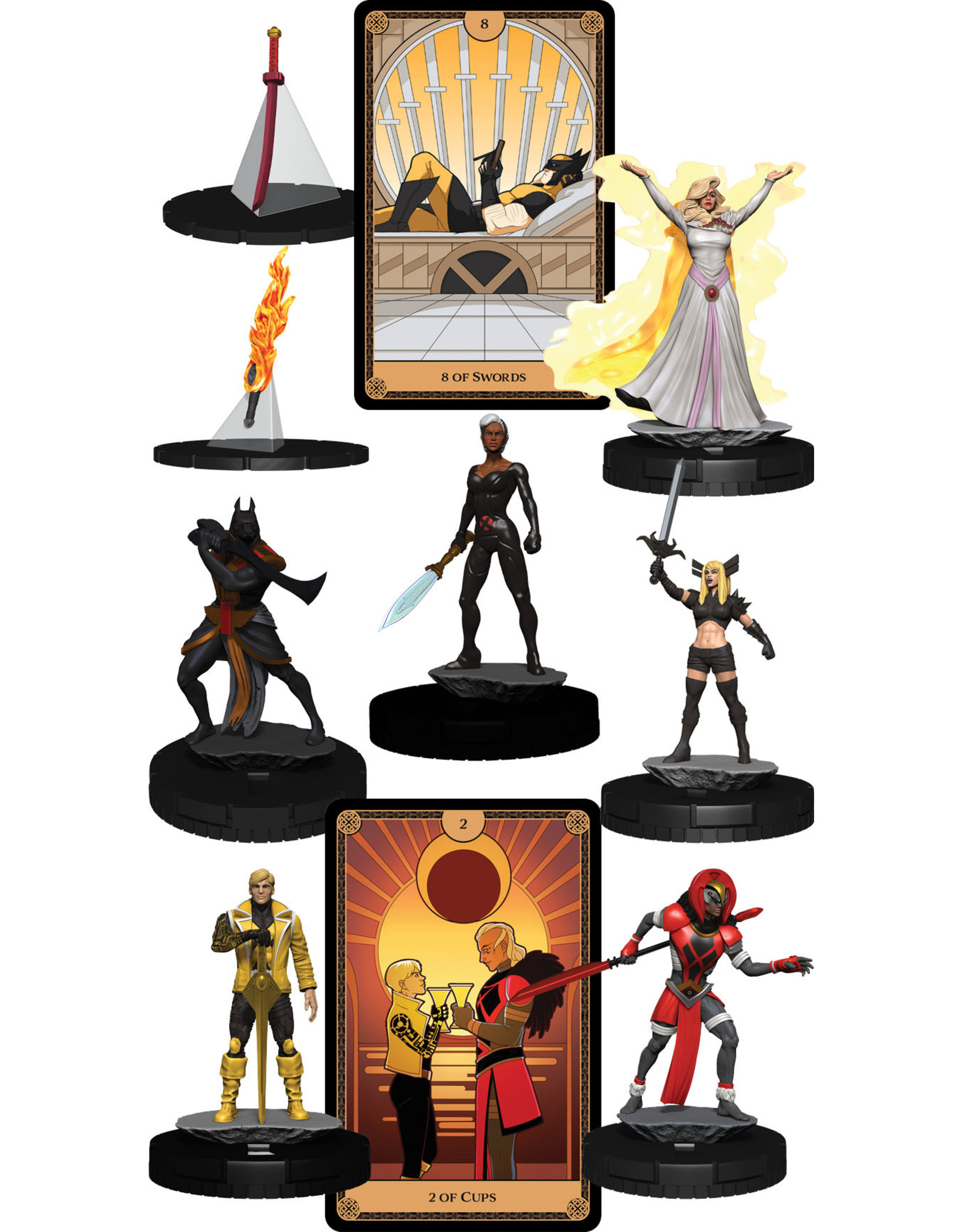 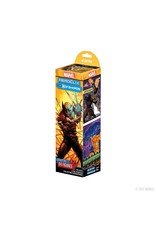 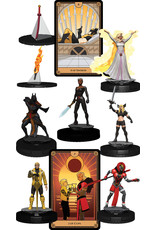 Based on the crossover epic X OF SWORDS, this 5-figure booster release features iconic X-Men heroes and villains including Cable, Storm and Magneto like you’ve never seen them before as they stand up to defend the new Mutant nation of Krakoa against Isca the Unbeaten, Solem, and the other Swordbearers of Arakko. With powerful characters like The White Sword, Lady Roma and Saturnyne making their HeroClix debut, this is one set you don’t want to miss.

These figures are some of the most unique and detailed yet, with heroes like Cypher, Wolverine and Gorgon wielding epic weapons, and equally epic personalities, in dynamic poses. Select boosters will also come with powerful objects in the form of legendary swords like Vermillion and the Muramasa Blade!

In addition to everything else, lucky players will also get a Tarot Card in their booster that adds a new dynamic layer of strategy to HeroClix! Exclusive to X OF SWORDS, Tarot Cards have strong effects that will add an exciting new element to team building and gameplay!

Add more characters with the Rally ability to your roster this set, giving you more options than ever on the battlefield!

Mission Points are back as well helping players discover all-new paths to victory!

Also bring some of your most beloved HeroClix back into action with brand new “Legacy” cards, this time featuring iconic X-Men figures!