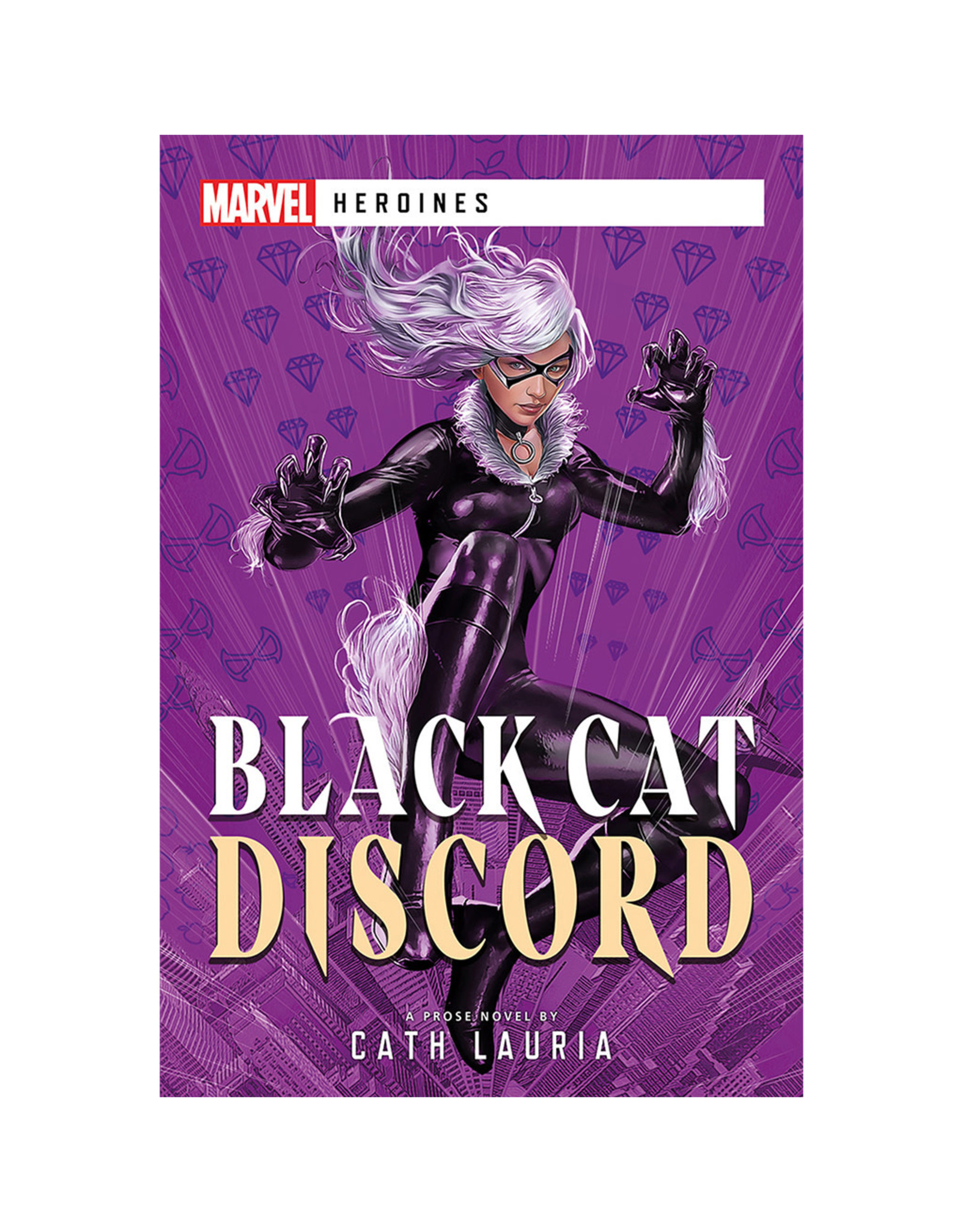 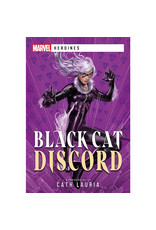 Legendary super-thief Black Cat takes on some of Marvel's most renowned heroes and mob secrets in this electrifying heist novel from Marvel Heroines.

Felicia Hardy always puts her own interests first, but the appearance of a mythical golden apple in New York has everybody with a hint of power scrambling for it. And who’s everyone’s number one choice to nab it for them? The Black Cat, of course. Yet that isn’t the only job on Felicia’s radar. When a smart aleck kid turns up demanding her help, Felicia finds herself caught between the mob, her morals and some very insistent supervillains. It’ll take all nine lives to wriggle out of this one intact, but Felicia has more than one trick up her sleeve.