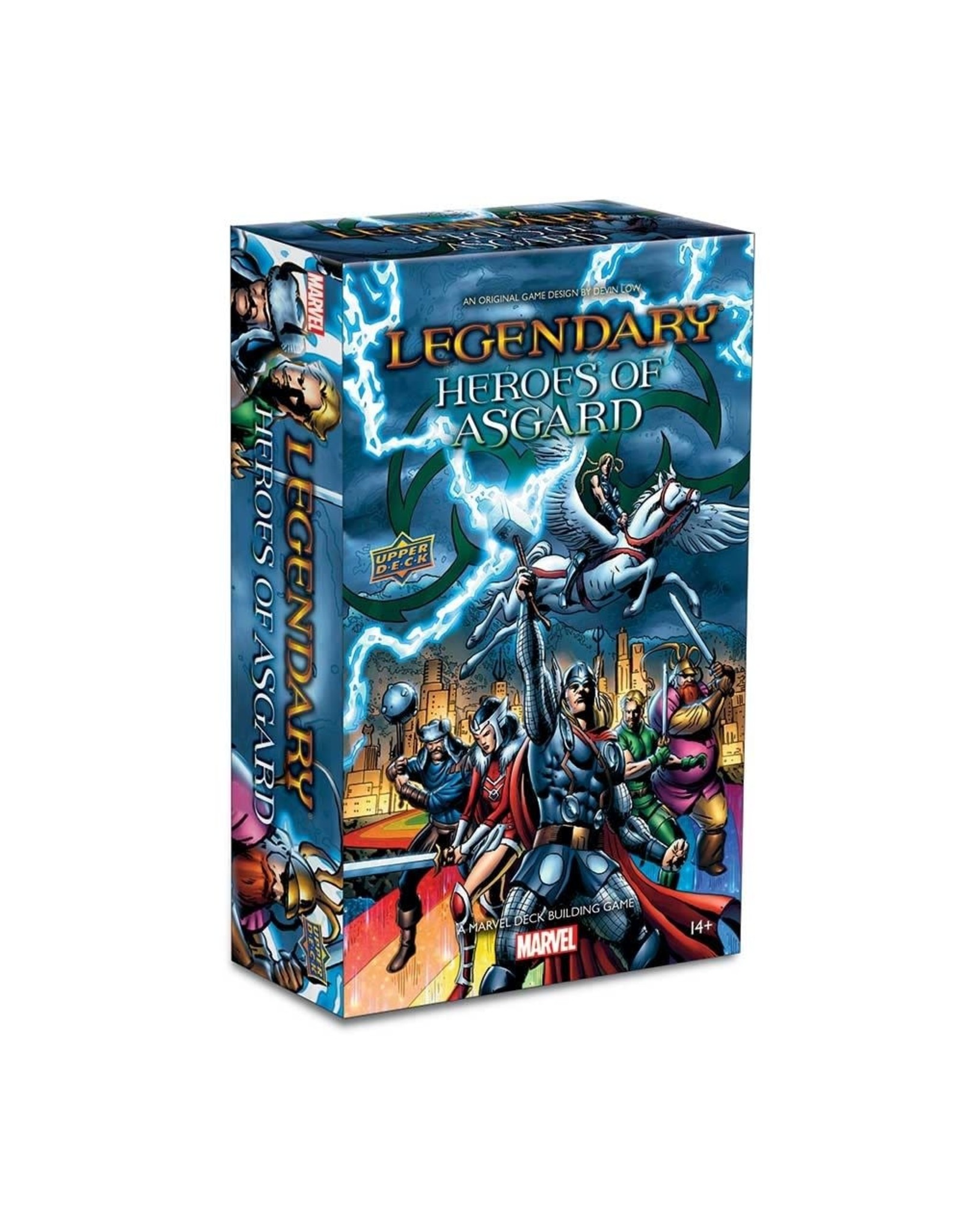 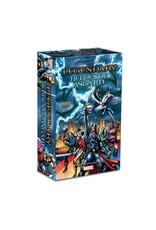 Legendary® Heroes of Asgard brings valiant heroes to your Legendary experience! This expansion is the 21st in the vast catalog of Legendary and introduces Thor, Beta, Ray Bill, Valkyrie, Sif and the Warriors Three. Players will have two new masterminds to defeat; Hela, Goddess of Death and Malekith the Accursed.

Can you prove yourself worthy and harness the power of Thor’s mighty hammer Mjolnier or the trusty axe, Stormbreaker?

• 5 Heroes! 2 new Masterminds and Villain groups!
• Players can work both with and against other players to defeat evil!
• Thor, Beta Ray Bill, Valkyrie, Sif, and the Warriors Three join the fight!
• All cards will contain original art! Requires the Marvel Legendary Core Set to play

Add Legendary Heroes of Asgard to your Legendary collection today!