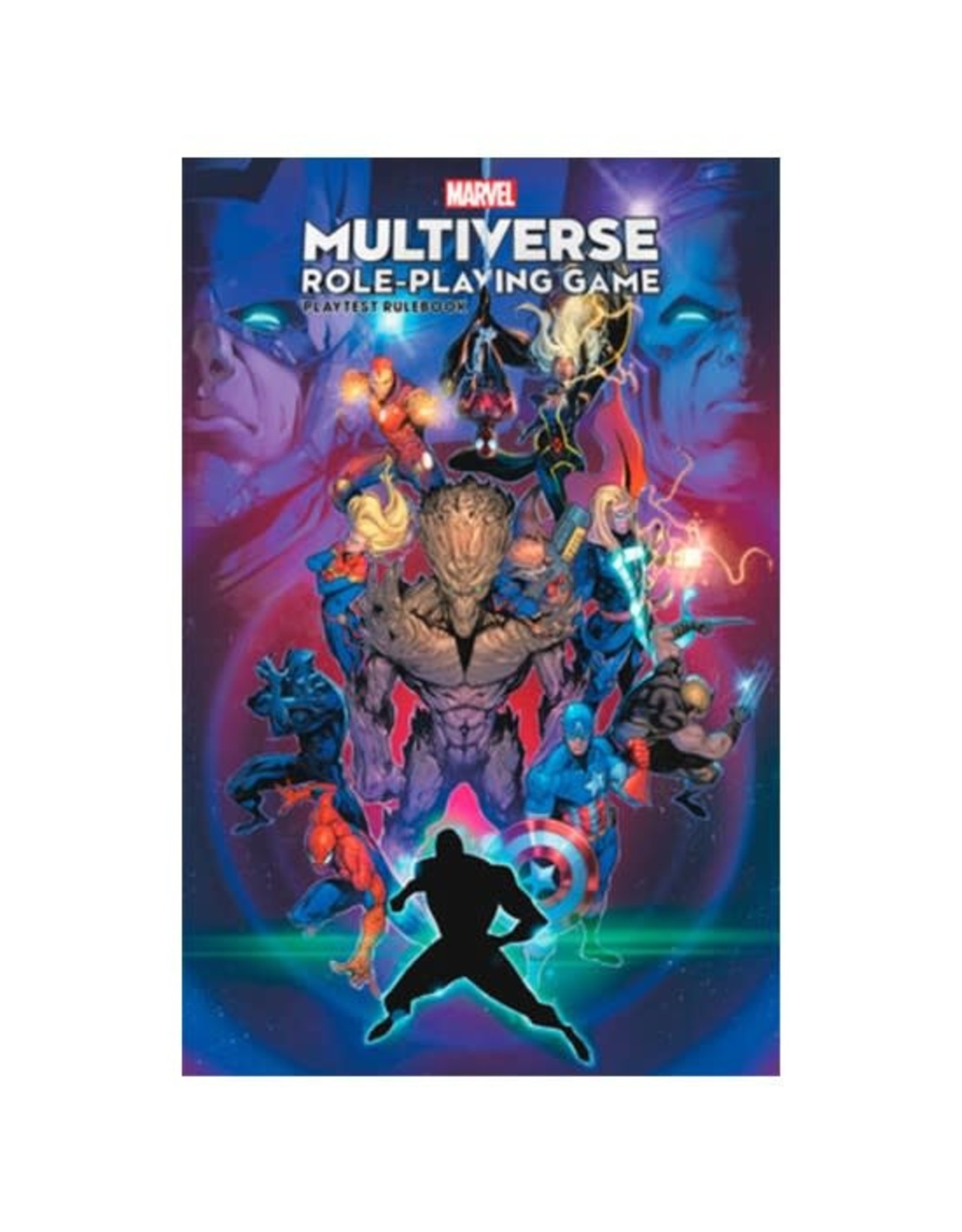 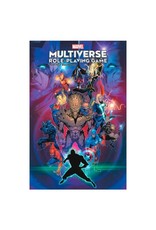 Play as an existing Marvel Super Hero, or create your own hero (or villain!) and build your own Marvel Multiverse saga with your friends. Characters will be built using stats such as Might, Agility, Resilience, Vigilance, Ego and Logic. Players: 2-6 (or more!). Three standard six-sided dice (3d6) needed for play. Gameplay will be governed by the all-new, all-different D616 system developed exclusively by Marvel! Hint: Rolling 6-1-6 will yield FANTASTIC results! The Playtest Rulebook contains an exciting adventure as well as everything you need to know in order to build a character. Once you've begun your campaign, there will be instructions to drop Marvel a line - Your feedback may be factored into the core rulebook and subsequent releases!