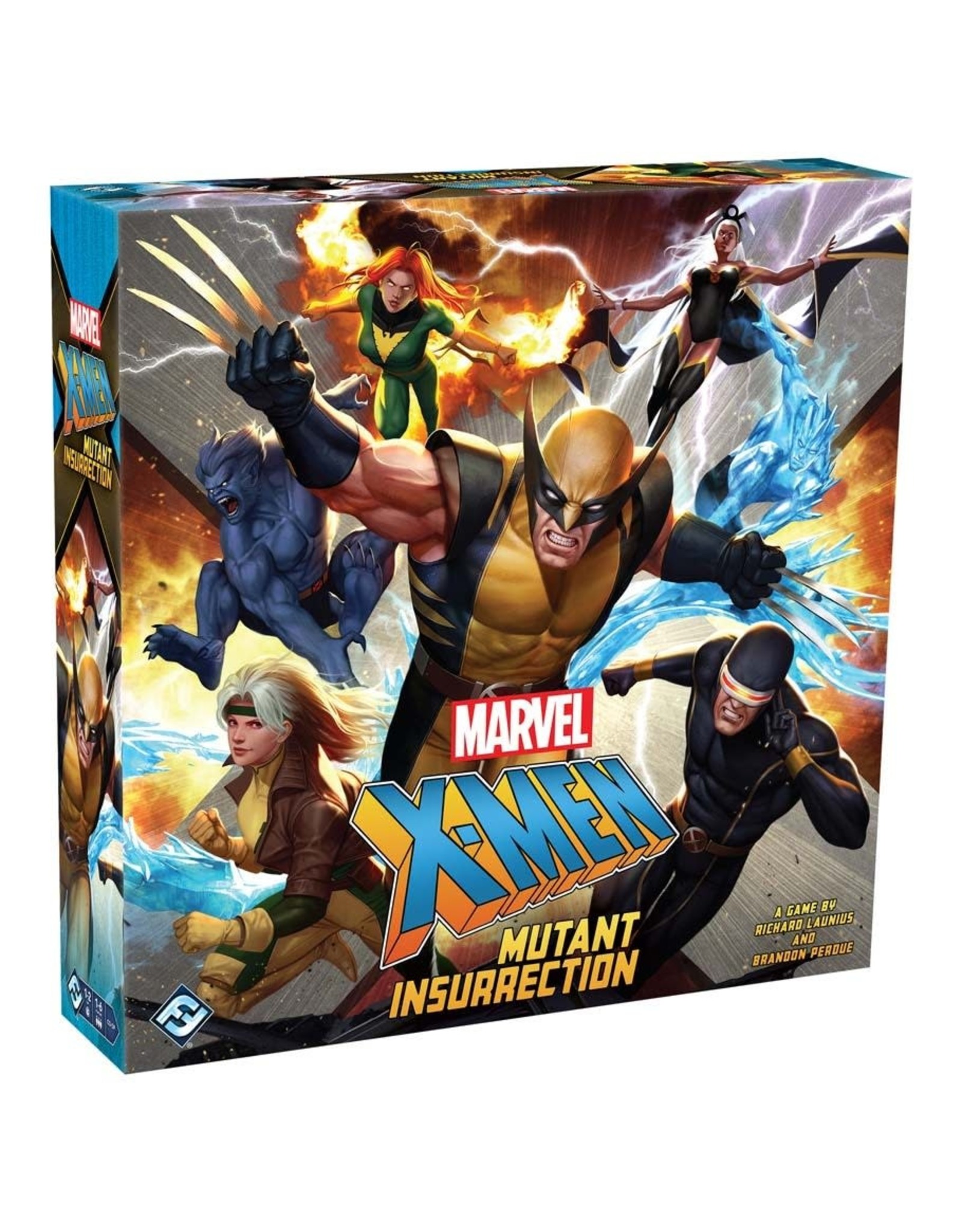 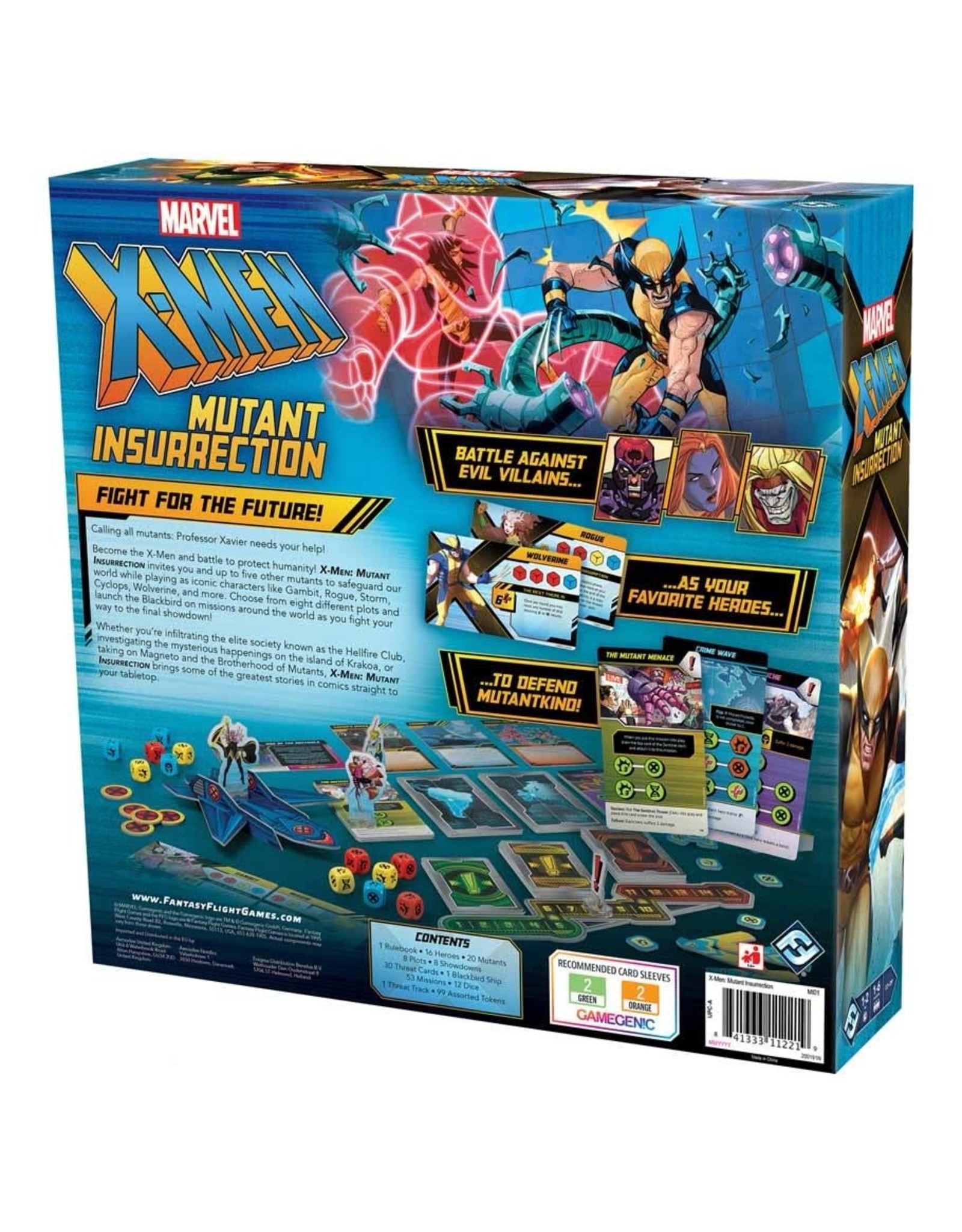 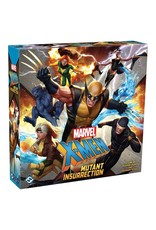 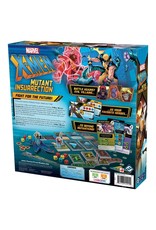 NOTE: THIS PREORDER ITEM IS NOT AVAILABLE TO SHIP OR PICK UP UNTIL RELEASE (estimated release February, 2021)

X-Men: Mutant Insurrection invites up to six mutants to safeguard our world while playing as iconic characters like Gambit, Rogue, Storm, Cyclops, Wolverine, and more. Players choose from eight different plots and launch the Blackbird on missions around the world as they fight their way to the final showdown!

Whether players are infiltrating the elite society known as the Hellfire Club, investigating the mysterious happenings on the island of Krakoa, or taking on Magneto and the Brotherhood of Mutants, X-Men: Mutant Insurrection brings some of the greatest stories in comics straight to gamers’ tabletop.