Methodologie: The Murder on the Links

Home / Methodologie: The Murder on the Links 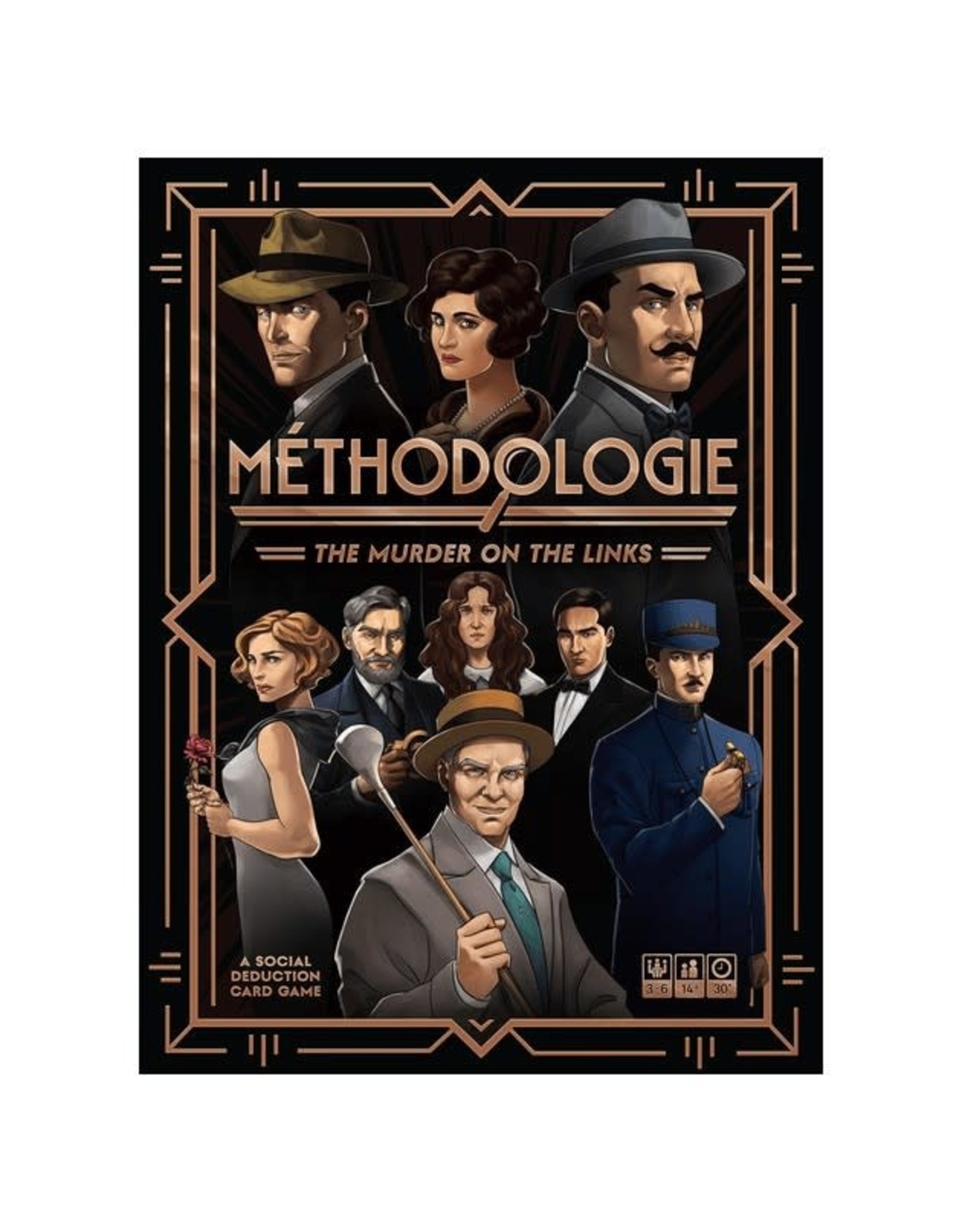 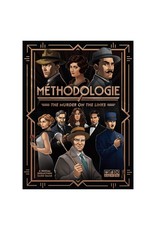 Take on the roles of suspect and sleuth from Agatha Christie's acclaimed detective novel The Murder on the Links. Use your "little grey cells" to gather evidence, eliminate suspects, and ultimately level an accusation.

The game of Methodologie is played in two distinct phases:

In the INVESTIGATION PHASE, the players will reveal cards from their hands, then interrogate each other in order to eliminate the leads. This sequence continues until each player has only one character, one location, and one object left in hand.

In the ACCUSATION PHASE, the players will place target tokens to make accusations about the remaining cards in each other's hands. Any cards not correctly identified by majority accusation will be scored when the game ends.