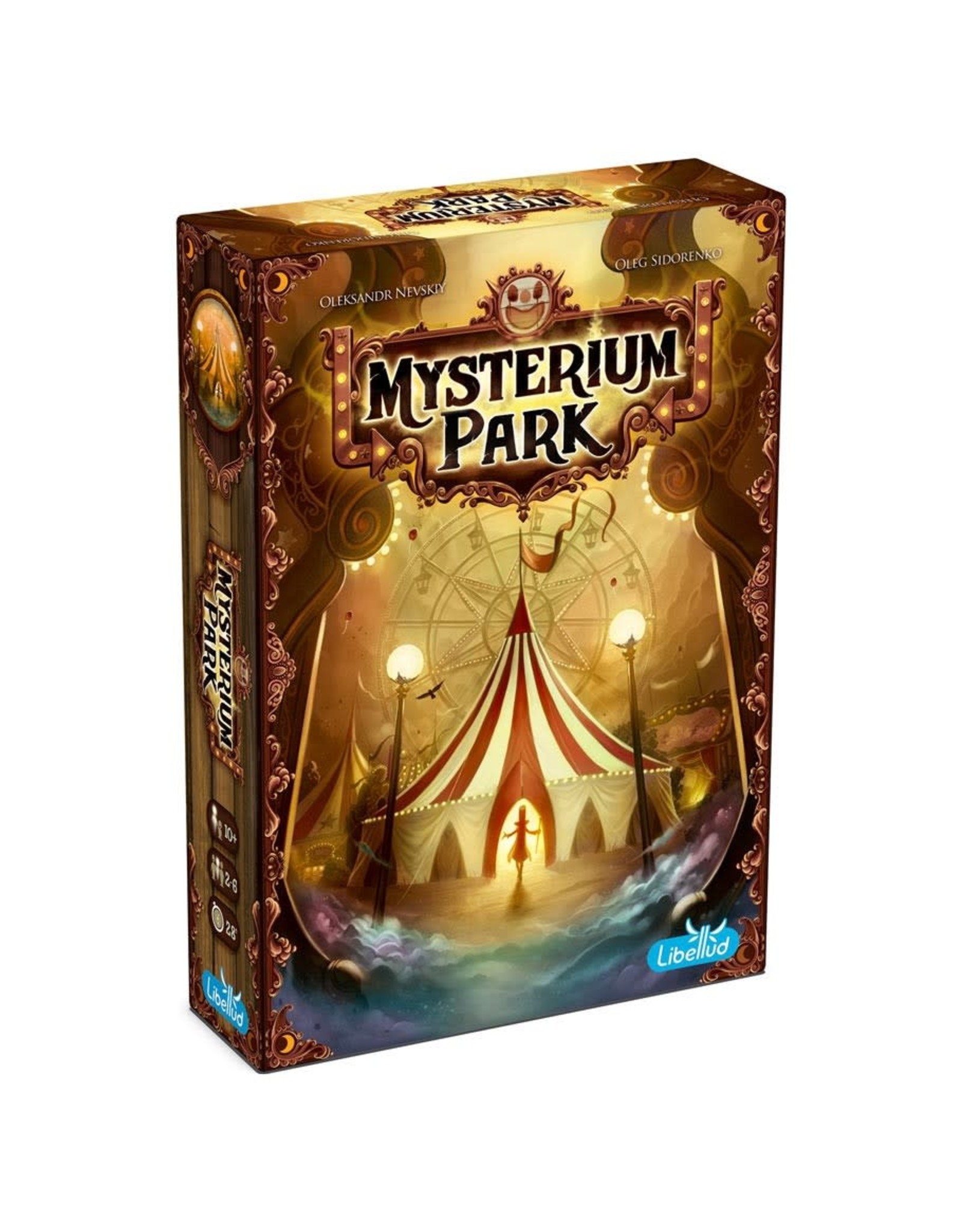 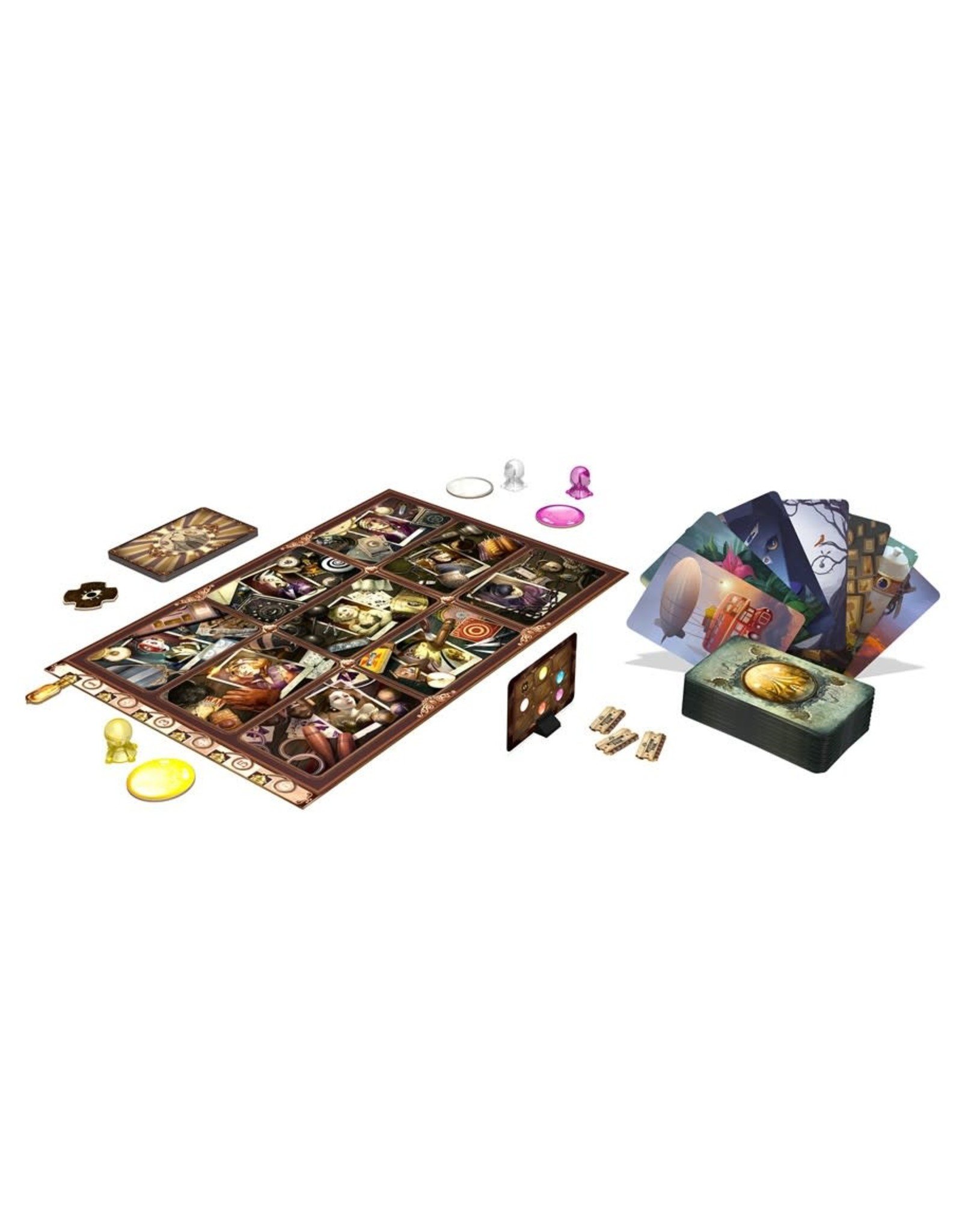 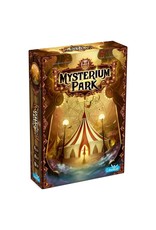 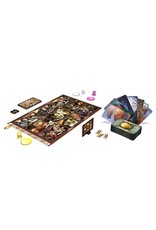 Welcome to Mysterium Park! Its cotton candies, its circus and its dark secrets... The former director disappeared, but the investigation came to nothing. Since that night, weird things have happened at the fair. As psychics, players are convinced that a ghost haunts this carnival. They’re now intent on giving it a chance to reveal the truth.

In this asymmetrical game, the ghost sends visions with illustrated cards. The psychics try to interpret them to exonerate the safe suspects and locations and, finally, seize the only chance to understand what happened a few years ago. Players have six enjoyable nights before the carnival leaves. They must open their minds and find the truth!

This is a stand-alone game, and does not require Mysterium to play.