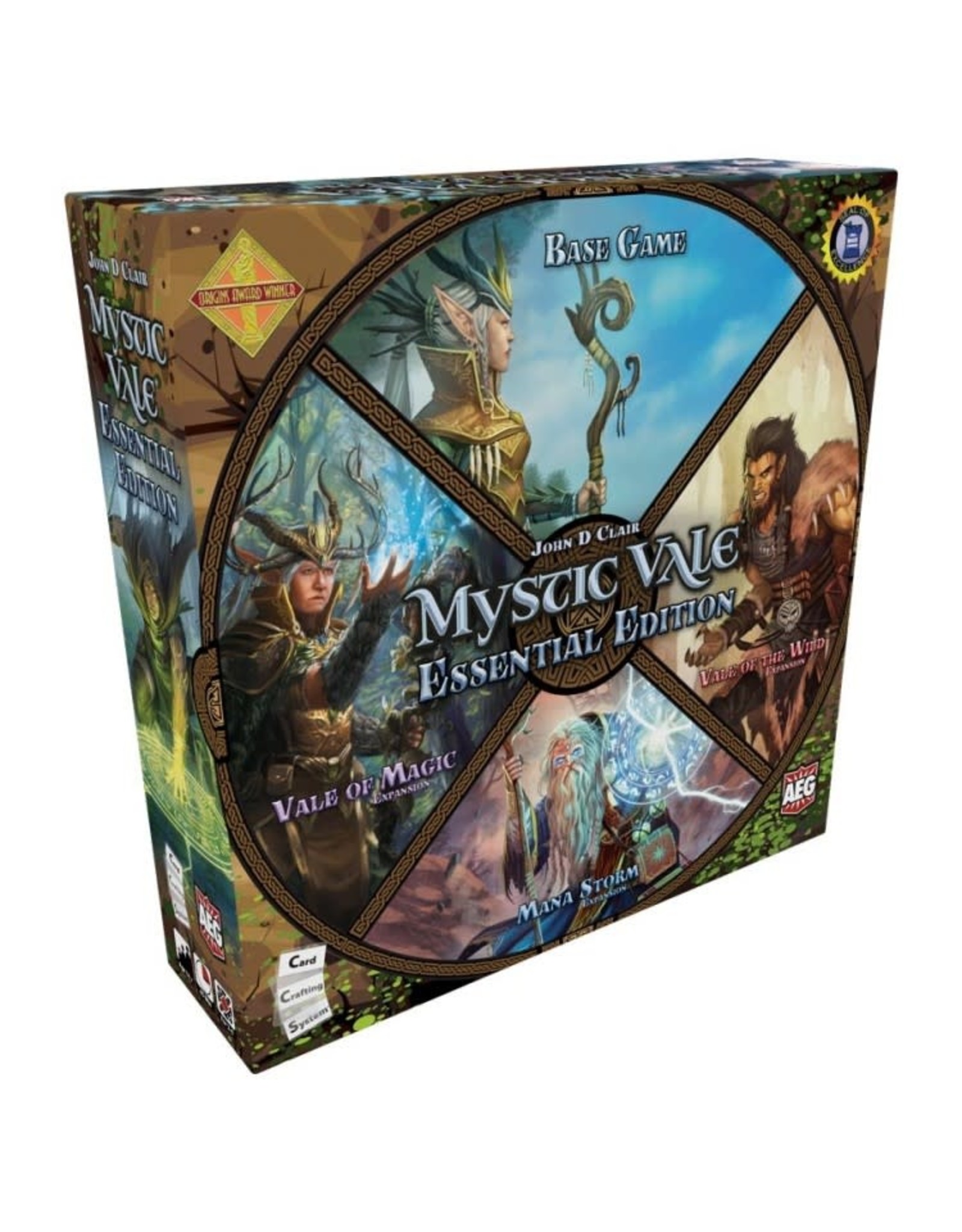 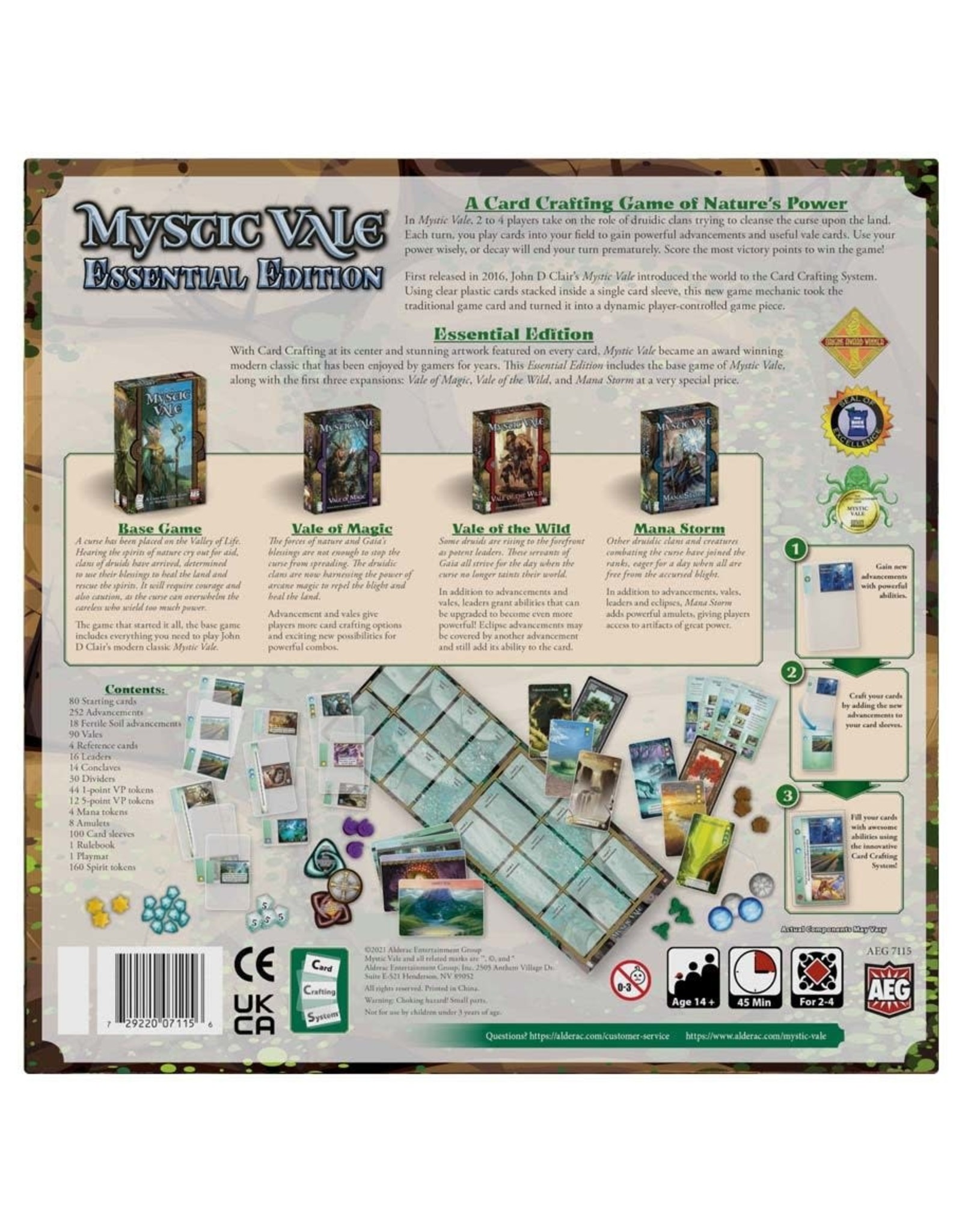 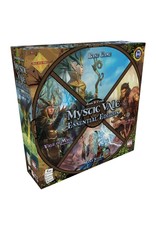 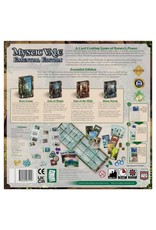 First released in 2016, John D Clair’s Mystic Vale introduced the world to the Card Crafting System, this new game mechanic took the traditional game card and turned it in to a dynamic player-controlled game piece.

With Card Crafting at its center and stunning art work featured on every card, Mystic Vale became an award winning modern classic that has been enjoyed by gamers for years. This Essential Edition includes the base game of Mystic Vale, along with the first three expansions: Vale of Magic, Vale of the Wild, and Mana Storm at a very special price.