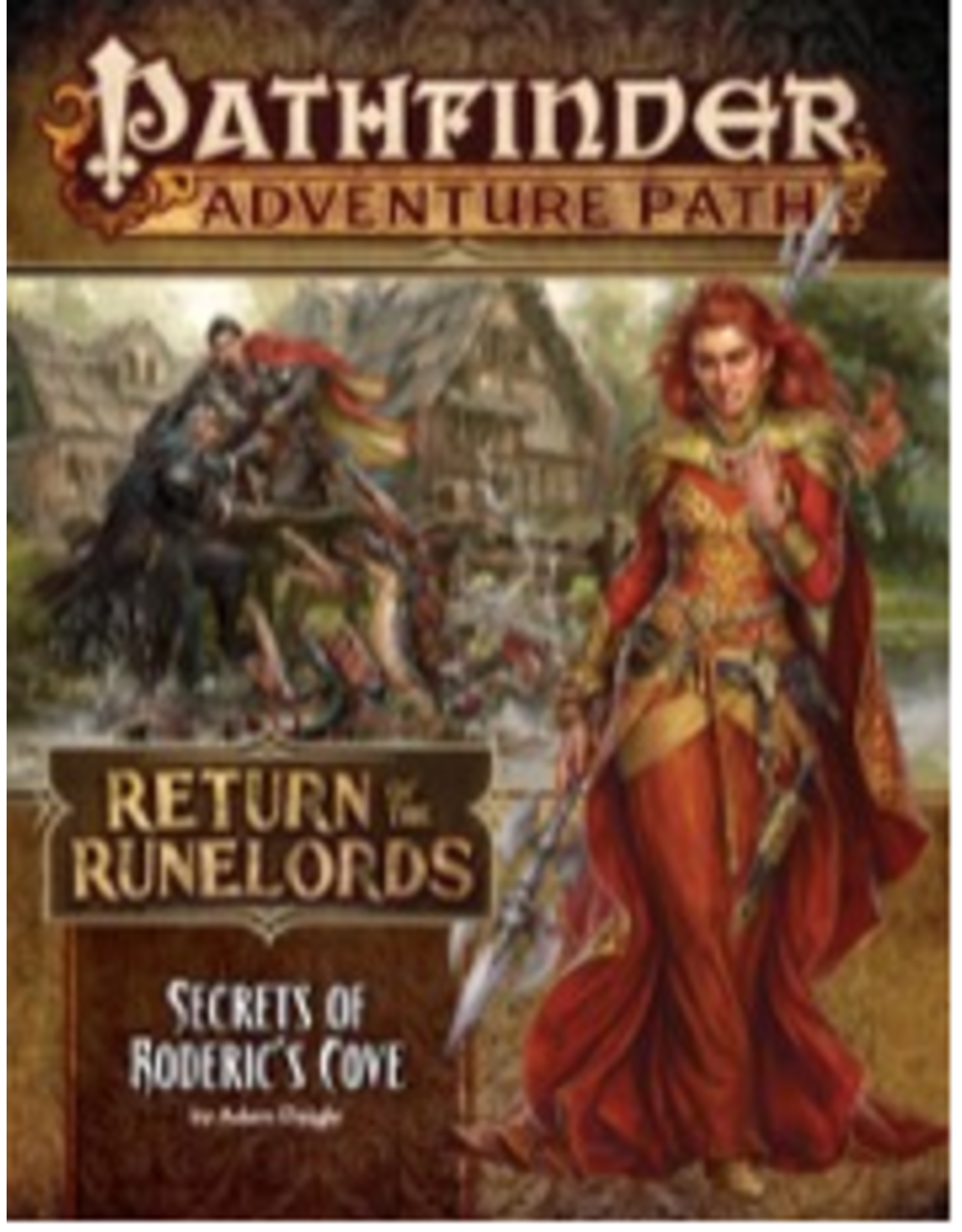 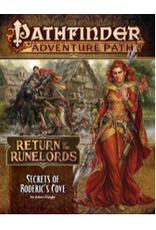 When one runelord rose from his slumber, the frontier nation of Varisia shook with his power, and it took a band of heroes to save the world. Yet there remained six other runelords, and now the most wrathful of them all has woken! As the runelords waken one after another, the dangers and perils faced by past heroes pale in comparison. When a mysterious and fearful ghost manifests on the streets of Roderic's Cove at the same time the town's gangs use the runes and legacies of ancient Thassilonian tyrants for their own ends, a new band of heroes must rise to save Varisia, and perhaps the world, from the return of the runelords!