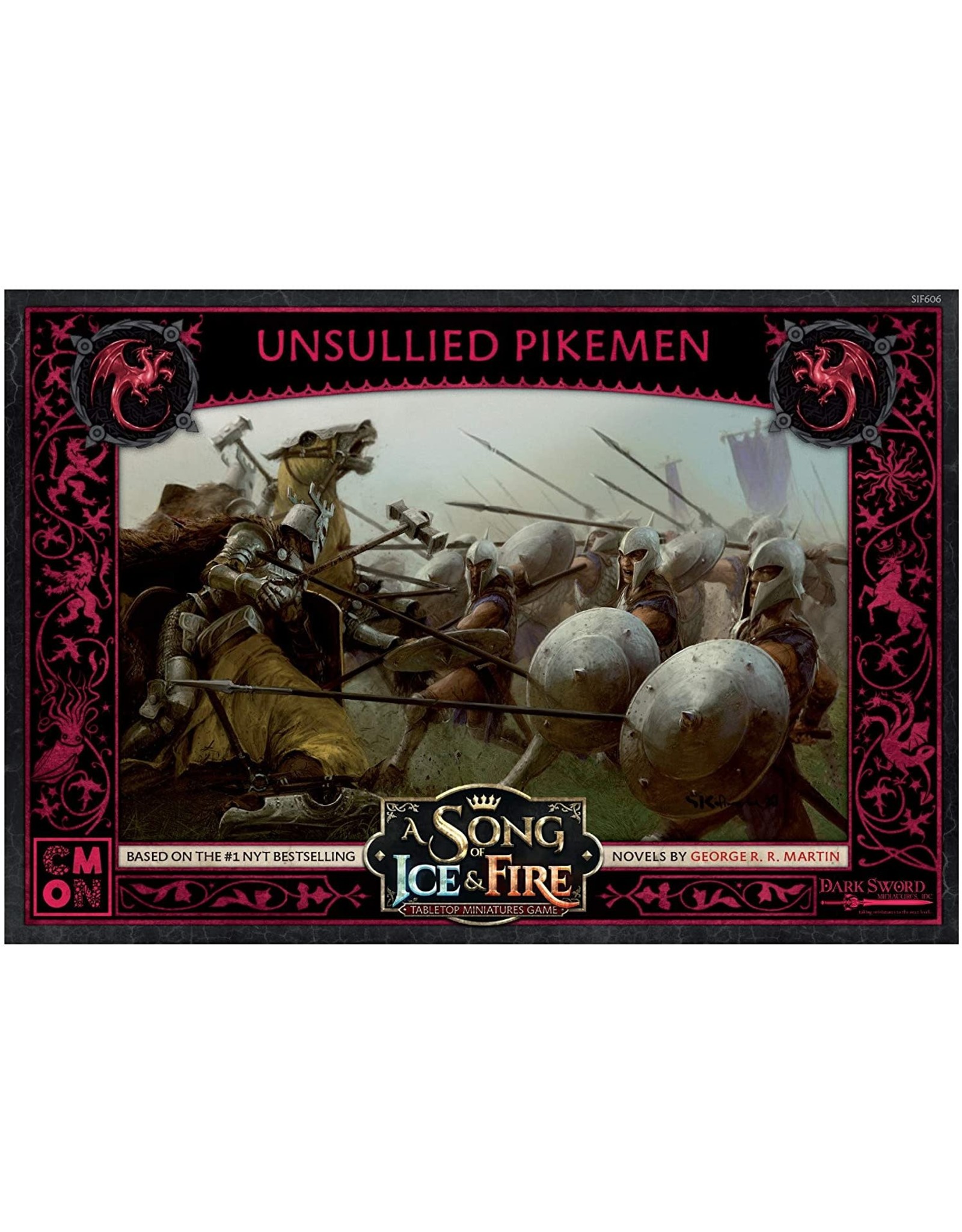 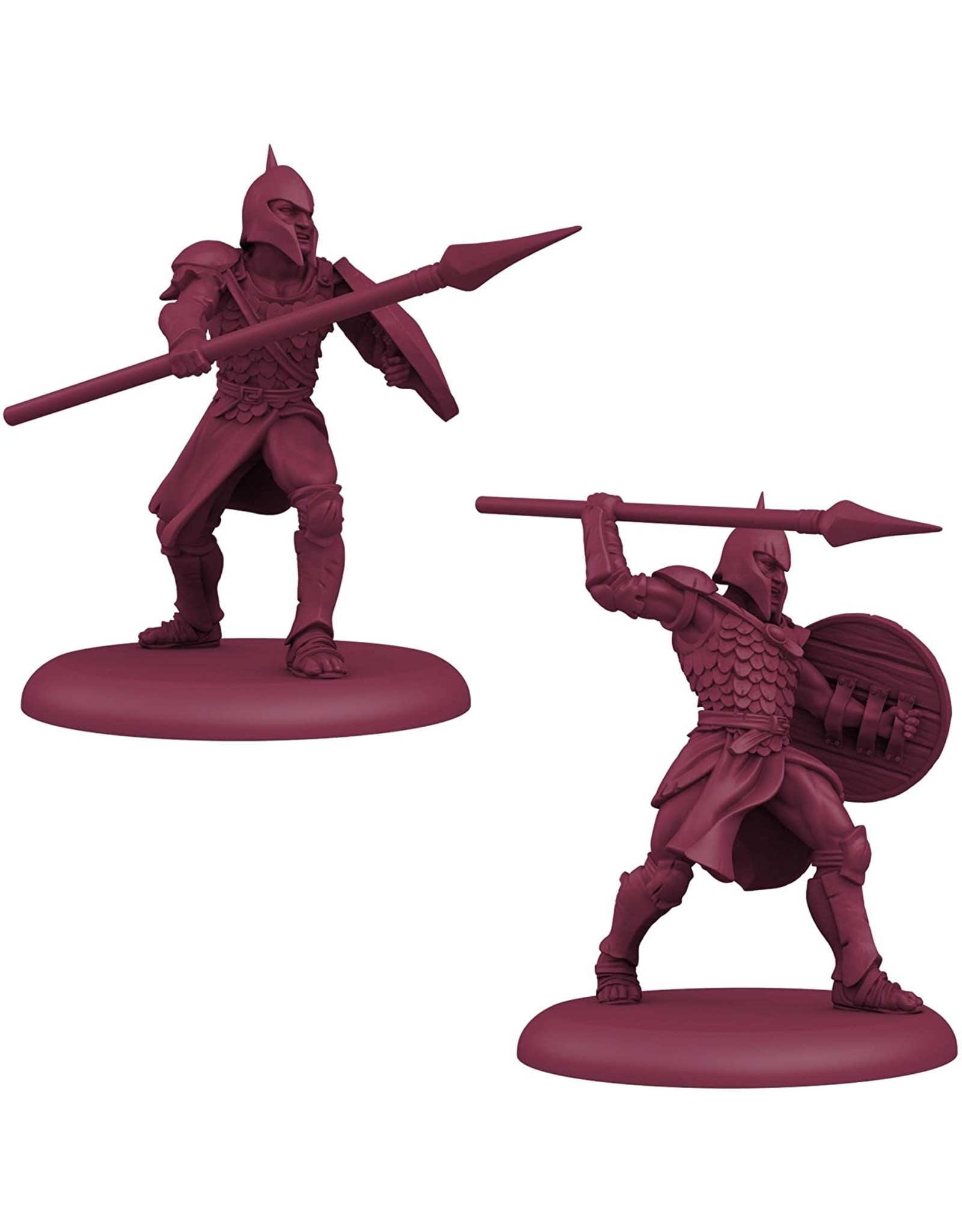 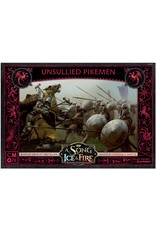 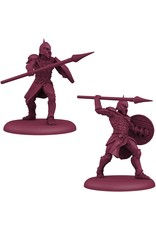 The great houses in Westeros are used to certain doctrines when it comes to warfare. But elsewhere, many other styles and strategies are utilized. In the Old Empire of Ghis, the Unsullied Pikemen are an elite unit that, while they don’t wear the heavy armor of many units from across the sea, they are every bit as defensive. Marching in lock step with their shields forming a formidable shield wall, they can form a strong middle to any battle line.