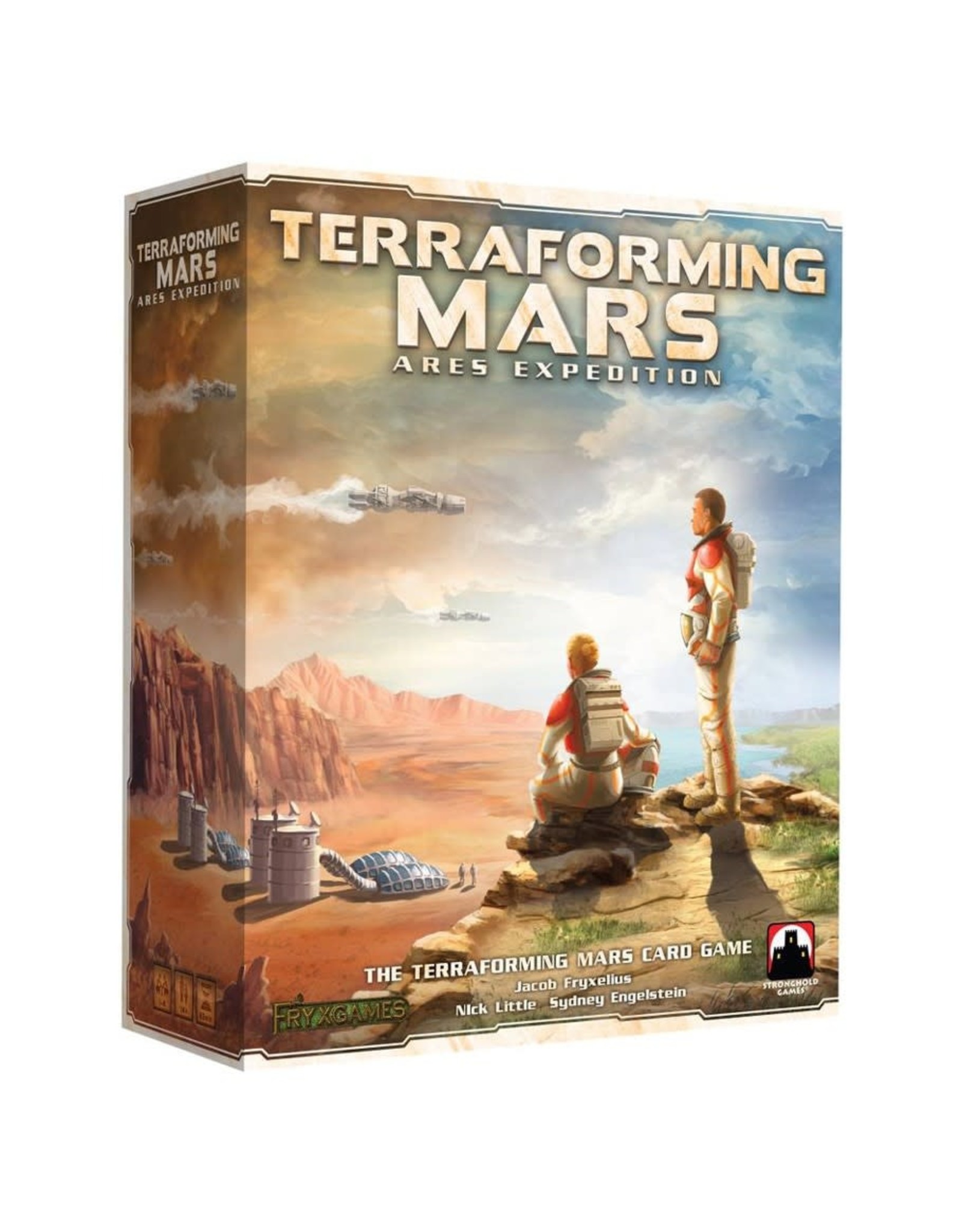 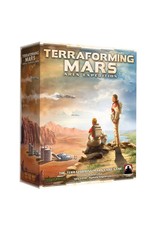 In the not so distant future, mankind has finally decided to spread beyond the boundaries of our world. The United Nations is giving out subsidies to any corporation who will invest time and money into the terraforming of the great red planet. Great prestige and opportunities await the company which makes the biggest impact on making Mars habitable. In Terraforming Mars: Ares Expedition, each player will take on the role of a corporation working to build oceans, raise the temperature, and increase the oxygen level in Mars’ atmosphere. This is accomplished during simultaneous play, through phases chosen by each of the players. Each player will have a hand full of project cards which they will build and utilize in order to race their fellow entrepreneurs and gain the highest Terraforming Rating.

Terraforming Mars: Ares Expedition is a standalone, card game version of the best selling game Terraforming Mars. It features all the same complexity of strategy and decision making in half the playtime, and is easily enjoyed by both new players and Terraforming Mars veterans alike. How quickly can you terraform Mars?