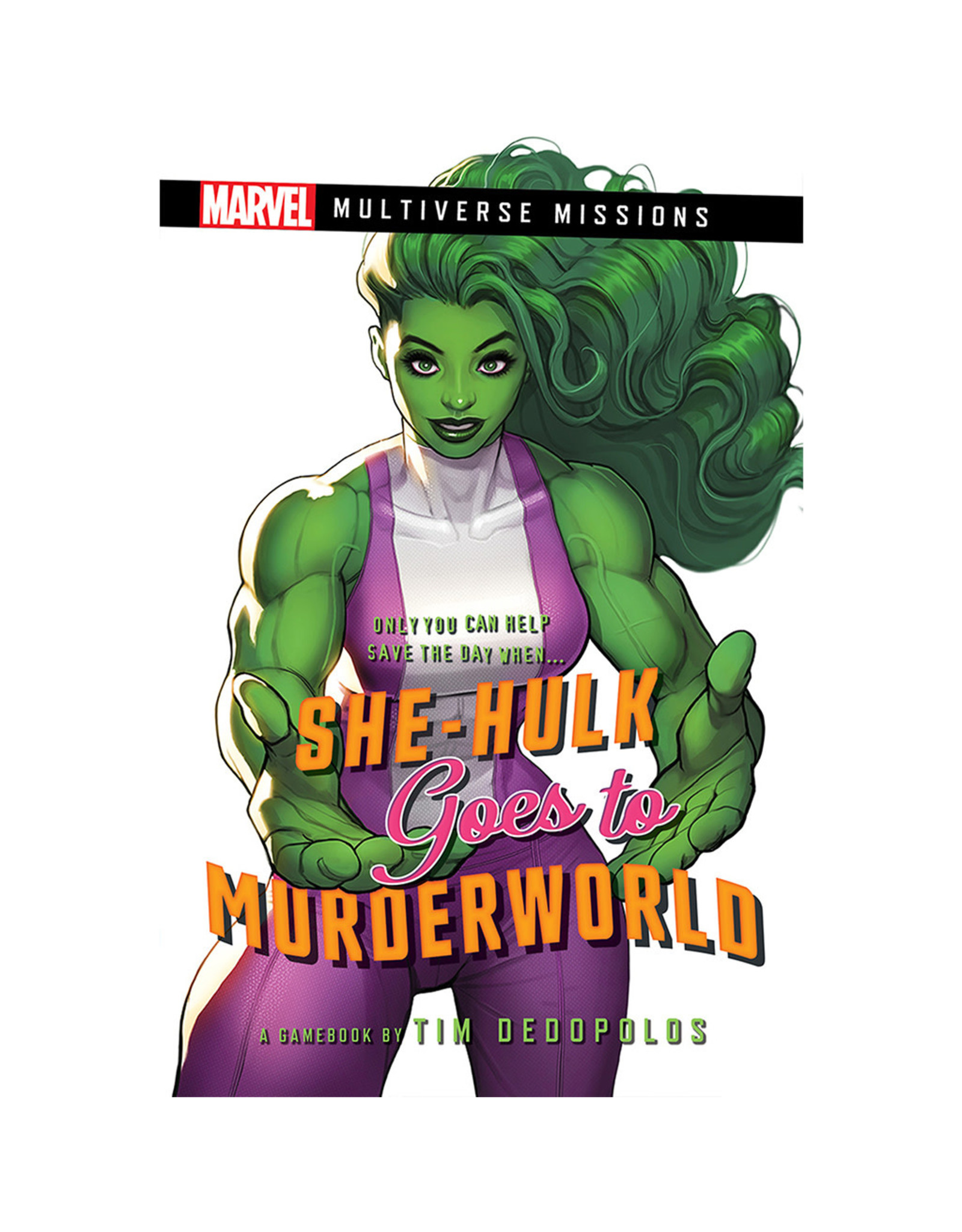 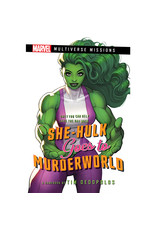 When She-Hulk decides to represent old foe Ruby Thursday, who swears she is being framed for murder, she must overcome her bias to prove Ruby’s innocence. Her investigation leads her into a conspiracy involving tech companies wielding insurmountable powers… and yet who are all mysteriously dying like flies. While trying to get Ruby out on bail, She-Hulk discovers a mysterious Expo being held in L.A., but a swarm of zany villains have been sent to slow her down. But for She-Hulk, nothing will stand in the way of true justice – even if it means facing a villain who believes mazes and games should only end one way: in murder.