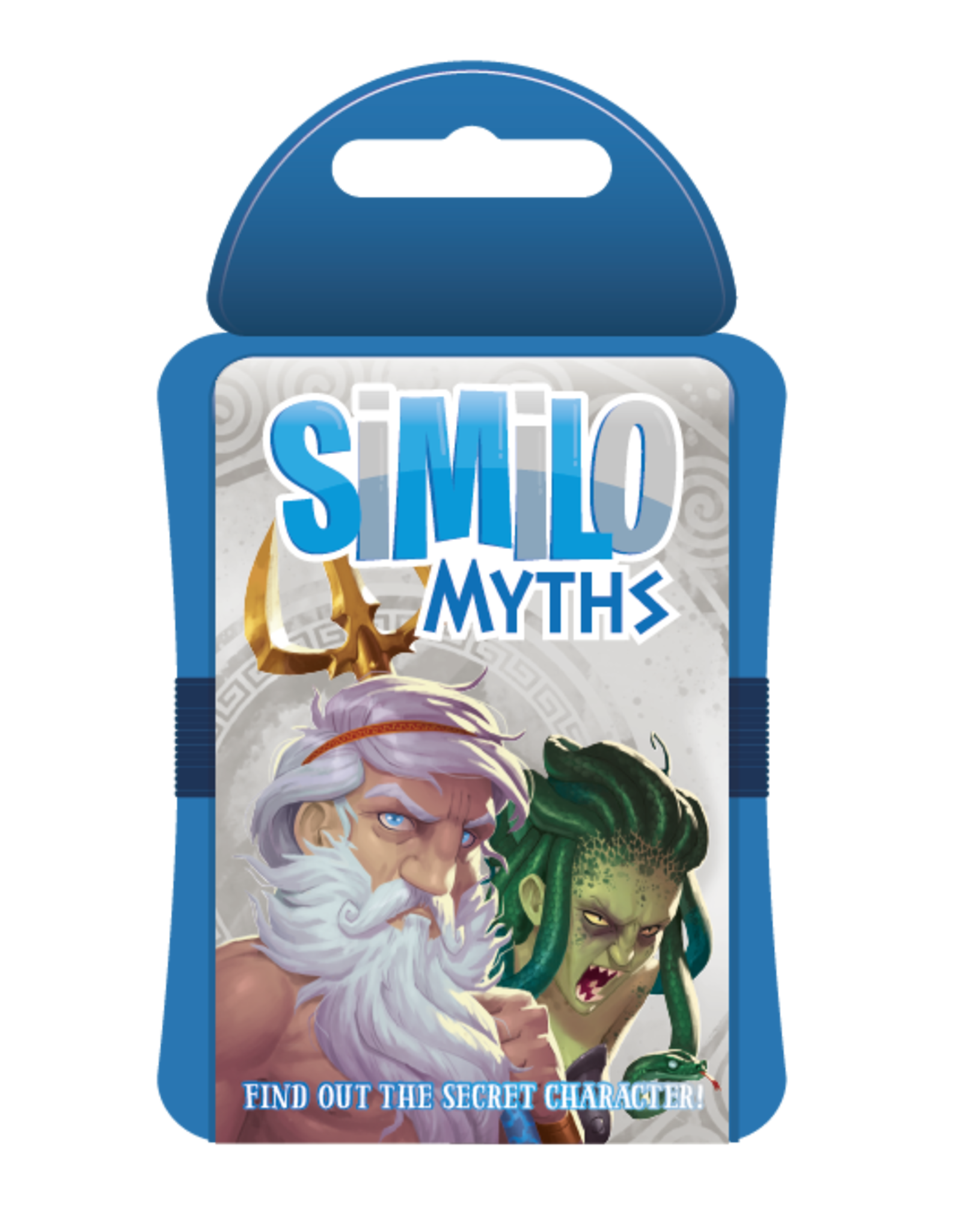 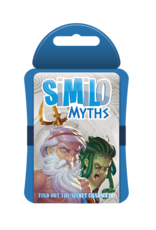 Similo is a cooperative deduction game. Each version comes with a deck of 30 cards, beautifully illustrated by Na1ade,showing the portrait and the name of a series of characters with a common theme, like fables.Your goal is to make the other players guess 1 Secret Character(out of the 12 characters on display in the middle of the table) by playing other character cards from your hand as Clues, claiming if they are similar or different from the Secret Character.After each turn, the other players must remove 1 or more characters from the table, until only the right one remains, and you win ... or it is removed, and you lose!