Smash Up: Oops, You Did It Again

Home / Smash Up: Oops, You Did It Again 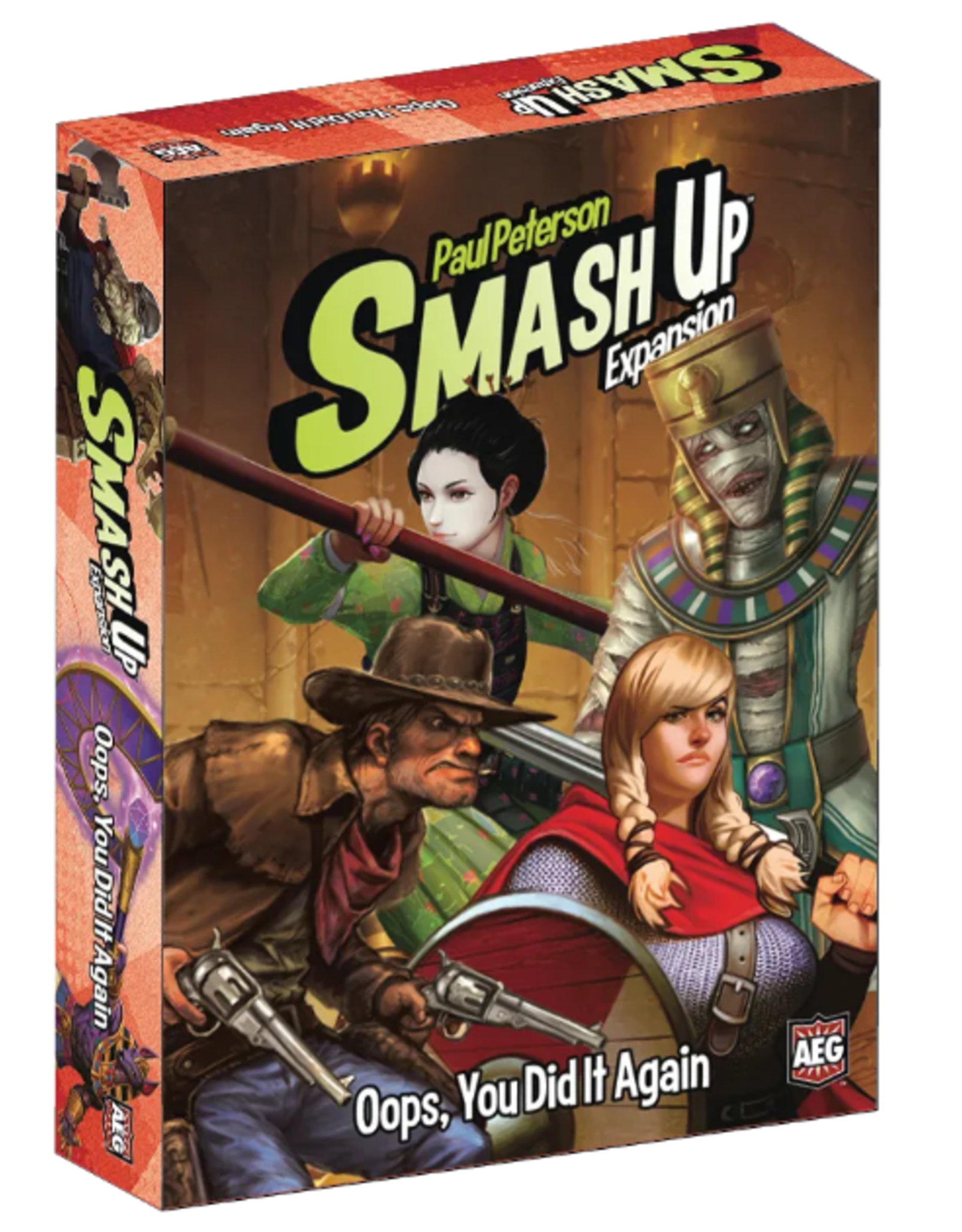 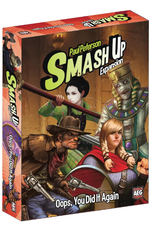 Smash Up has turned the asylum over to the inmates yet again! After the success of It’s Your Fault, we decided to let the fans choose the factions that would make up the latest set of Smash Up, and they went for some powerful choices! A huge field was whittled down to the top four, and here they are: Cowboys call out opposing minions for shootouts, Samurai face their noble end in battle to bring glory to their player, Ancient Egyptians bury secrets deep in the sands, while the Vikings… well they just take other people’s stuff!