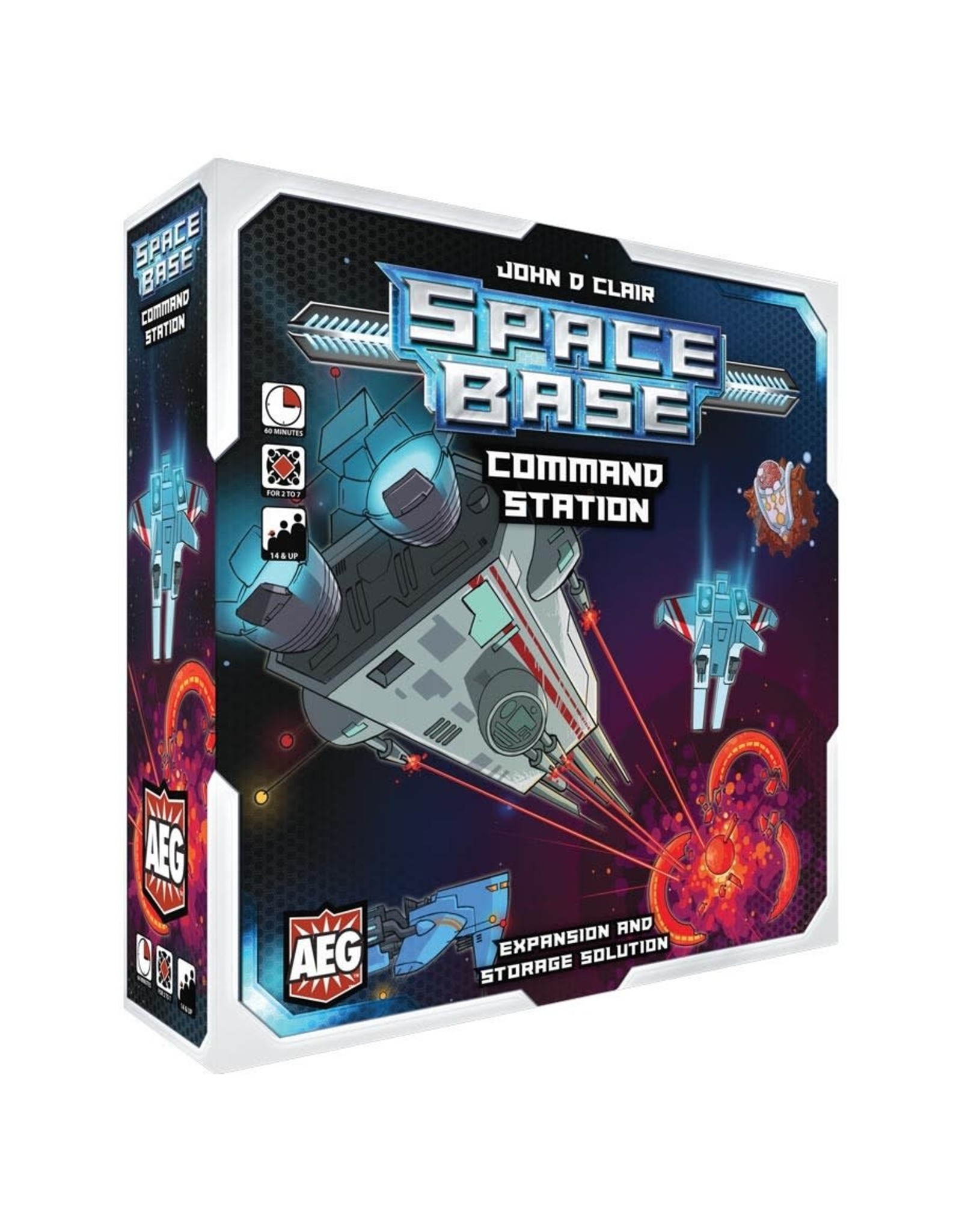 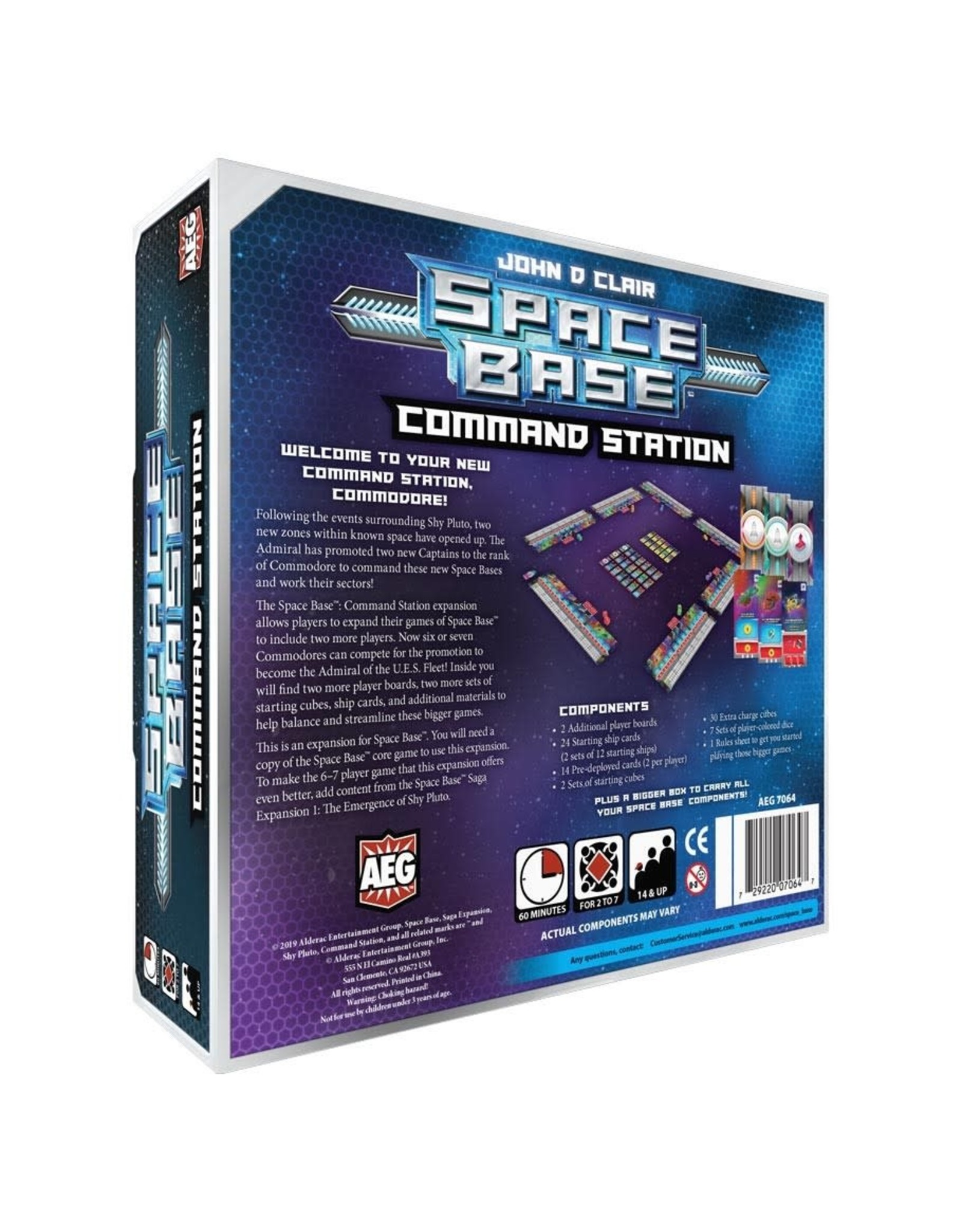 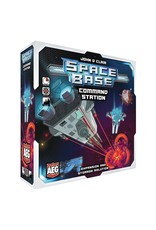 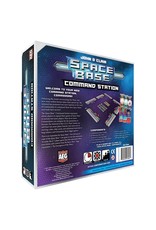 Following the events surrounding Shy Pluto, two new zones within known space have opened up. The Admiral has promoted two new Captains to the rank of Commodore to command these new Space Bases and work their sectors!

The Space Base™: Command Station expansion allows players to expand their games of Space Base™ to include two more players. Now six or seven Commodores can compete for the promotion to become the Admiral of the U.E.S. Fleet! Inside you will find two more player boards, two more sets of starting cubes, ship cards, and additional materials to help balance and streamline these bigger games.