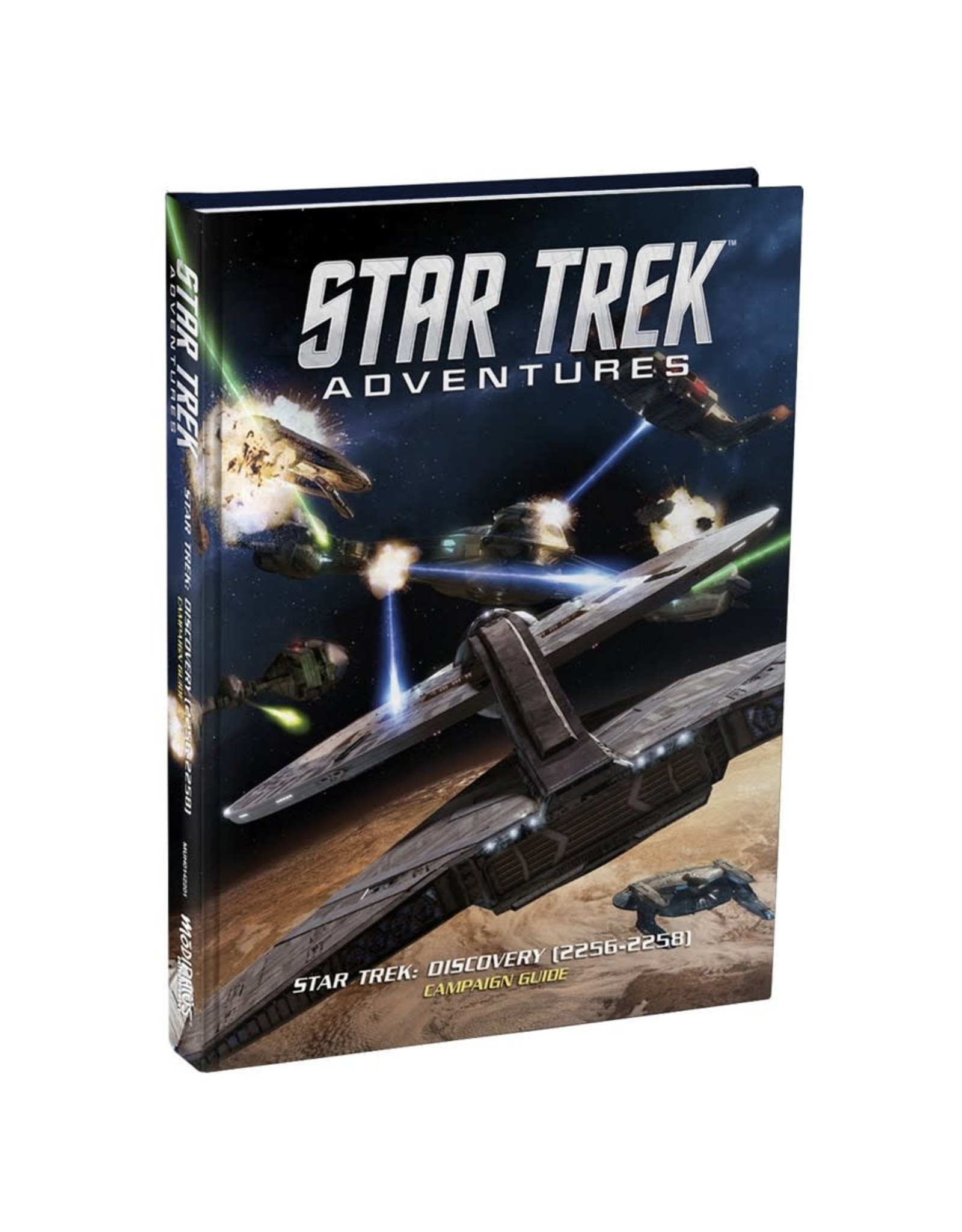 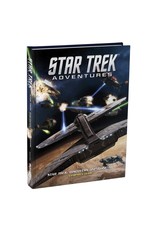 DISCOVER YOUR DESTINY! “And if there is a greater hand leading us into an uncertain future, I can only hope it guides us well.” – Michael Burnham. The Star Trek: Discovery (2256-2258) Campaign Guide presents an all-new time period for telling dramatic Star Trek Adventures stories based on the first two seasons of Star Trek: Discovery. Engage in desperate battles, investigate scientific wonders and strange alien constructs, participate in post-war recovery, and join the search for the mysterious Red Angel. The divided Klingon Empire unites under one banner. Total war breaks out between the Federation and Klingon Empire. Scientists and explorers are forced to become soldiers. Independent traders and civilians everywhere struggle to survive and thrive. How do you join the fight for the future?