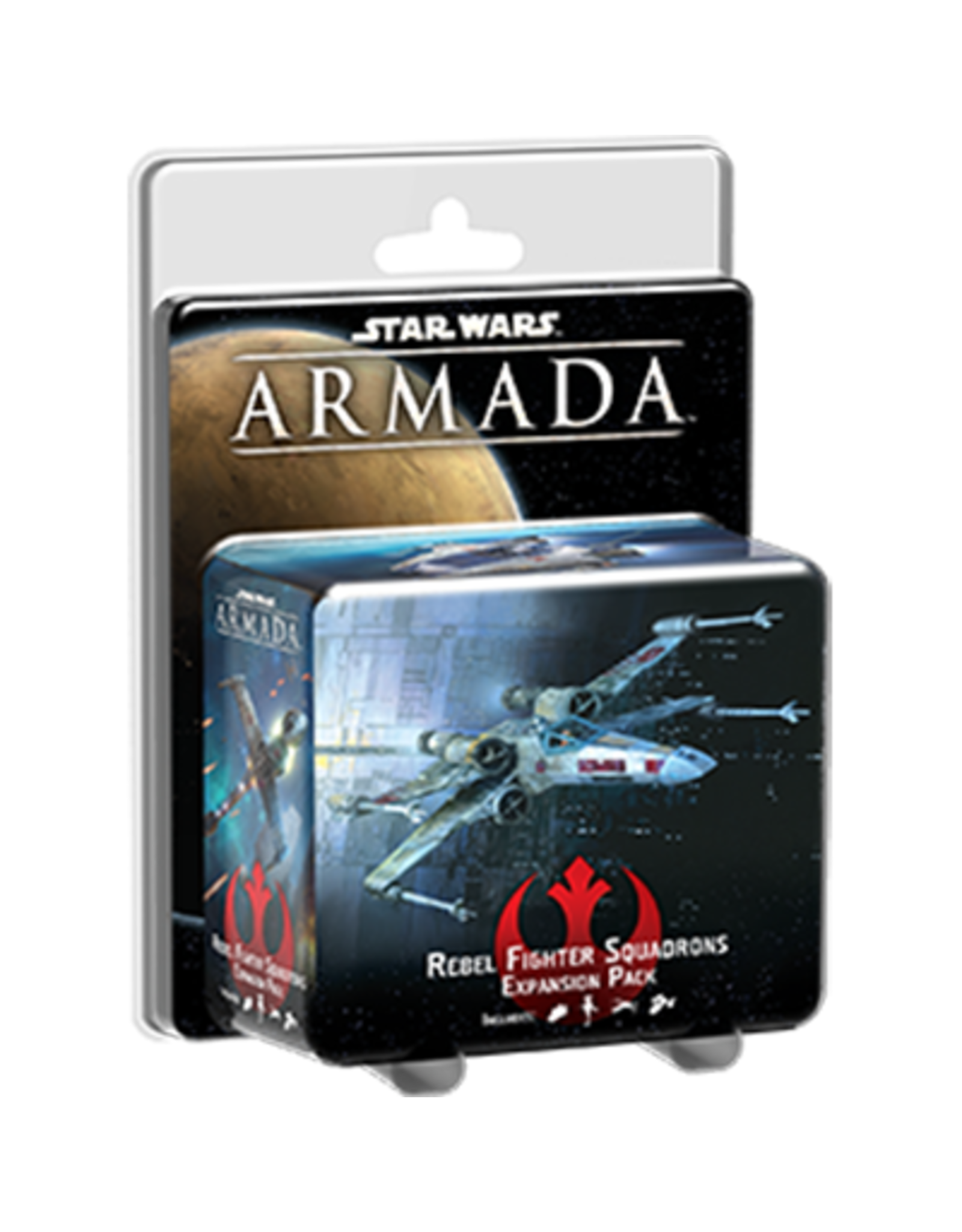 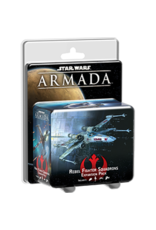 Even in the largest of battles, a single pilot can sometimes prove the difference between victory and defeat. Some of the most pivotal battles of the Galactic Civil War have been decided by the Rebellion's courageous starfighter pilots.Squadrons play an important role in the tactical fleet battles of Star Wars: Armada. Though they're dwarfed by the capital ships they accompany, squadrons are not to be ignored; swarms of them can take down even the largest of ships. By adding eight squadrons of A-wings, B-wings, X-wings, and Y-wings to your fleet, including unique squadrons led by such aces as Wedge Antilles and Tycho Celchu, the Rebel Fighter Squadrons Expansion Pack helps to tip the scales in your favor.This is not a complete game experience. A copy of the Star Wars: Armada Core Set is required to play.