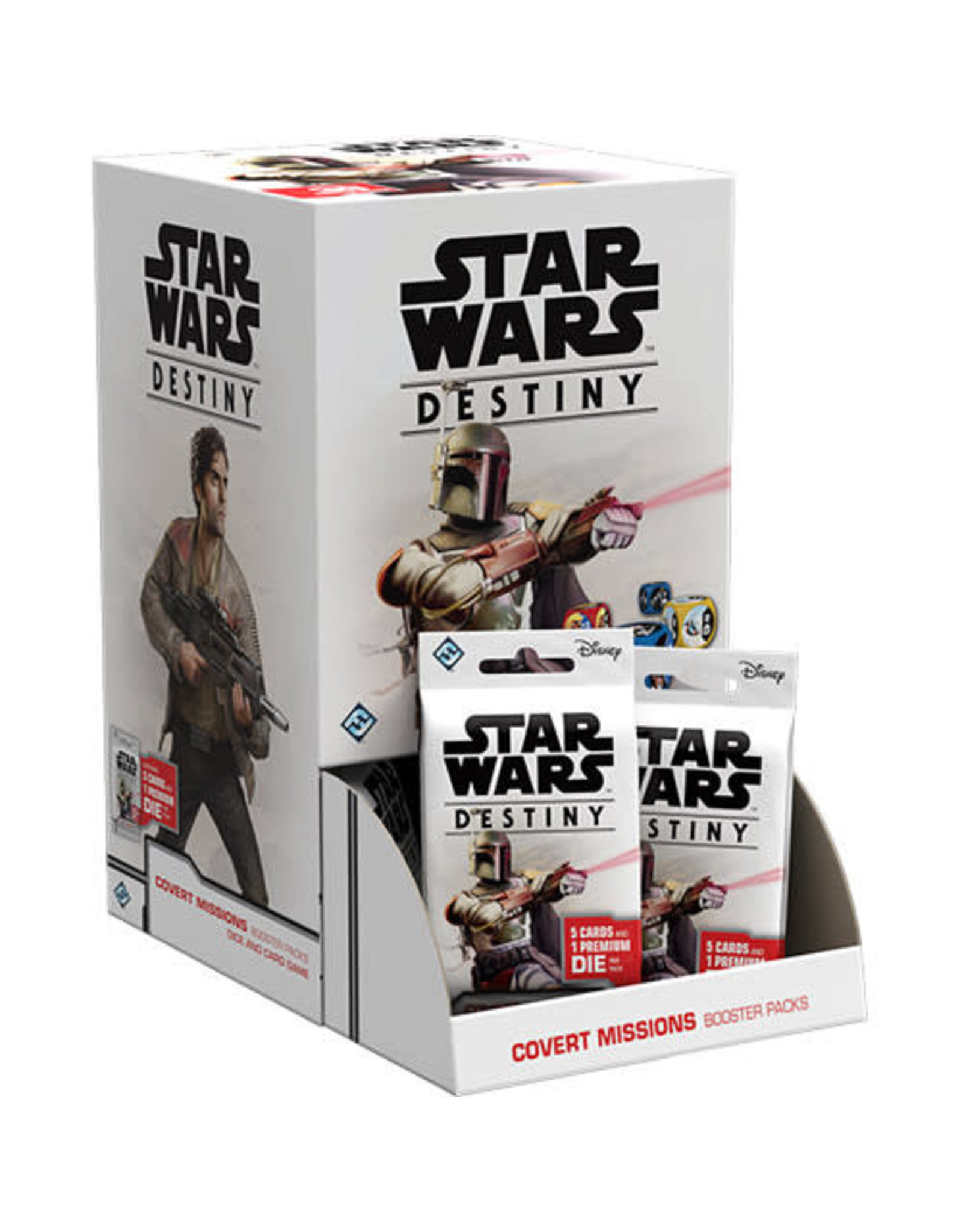 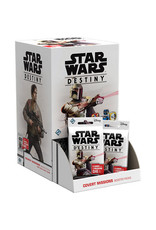 Covert Missions expands on the themes of the Convergence Block by continuing to place an emphasis on sub-types, downgrades, and plots ! In this set, look for a new keyword, iconic characters, and two new plots that provide an alternate victory condition.