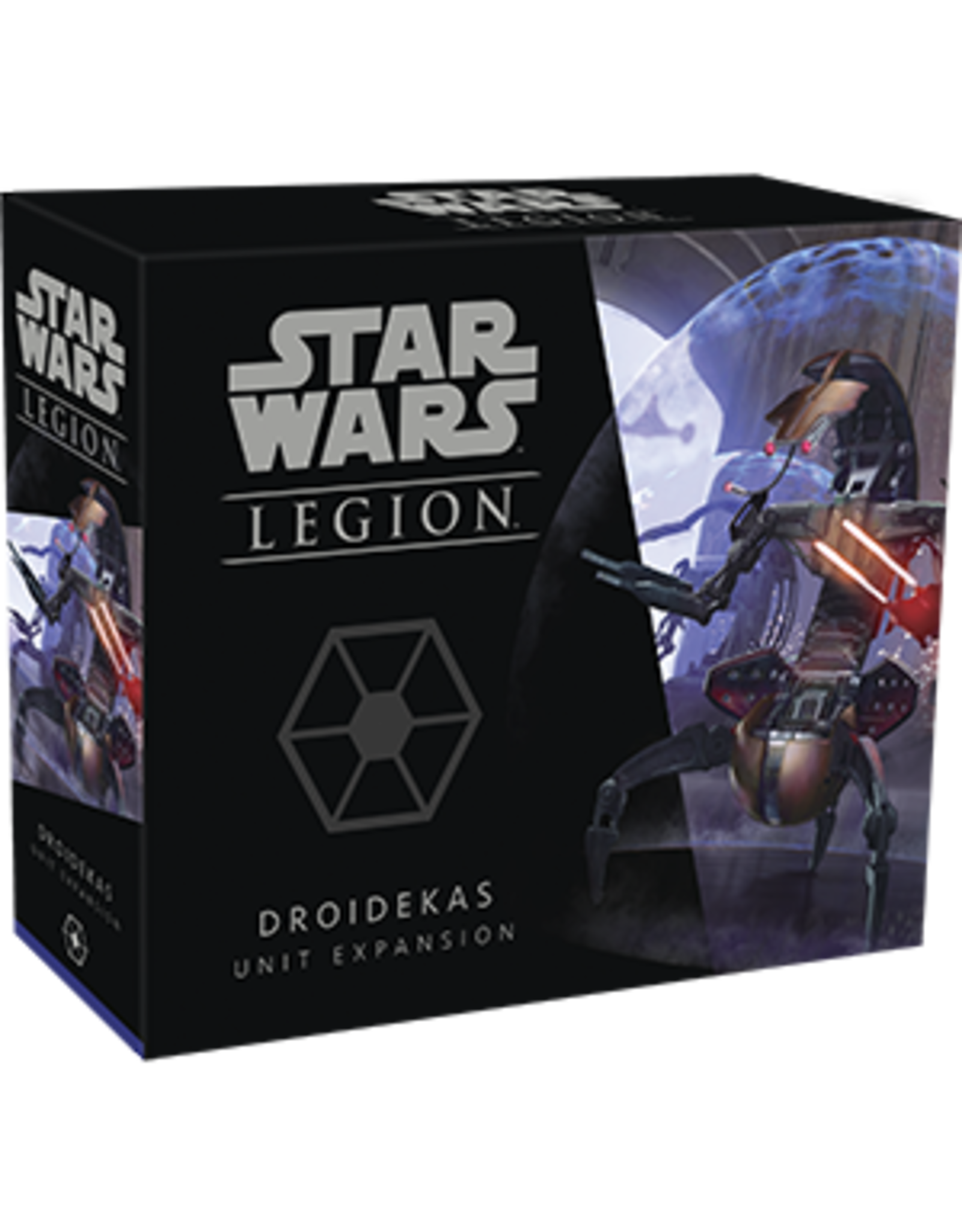 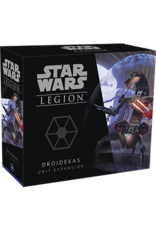 The Droidekas Unit Expansion lets you support your droid forces with some of the most powerful combat droids in the galaxy. Four finely detailed, unpainted Droideka miniatures identical to those found in the Star Wars: Legion Clone Wars Core Set represent your Droidekas as they speed across the battlefield in wheel mode and unleash suppressive fire in their attack configuration. Meanwhile, a unit card fully outlines the Droidekas abilities while three upgrade cards give you the freedom to modify them with comms systems.