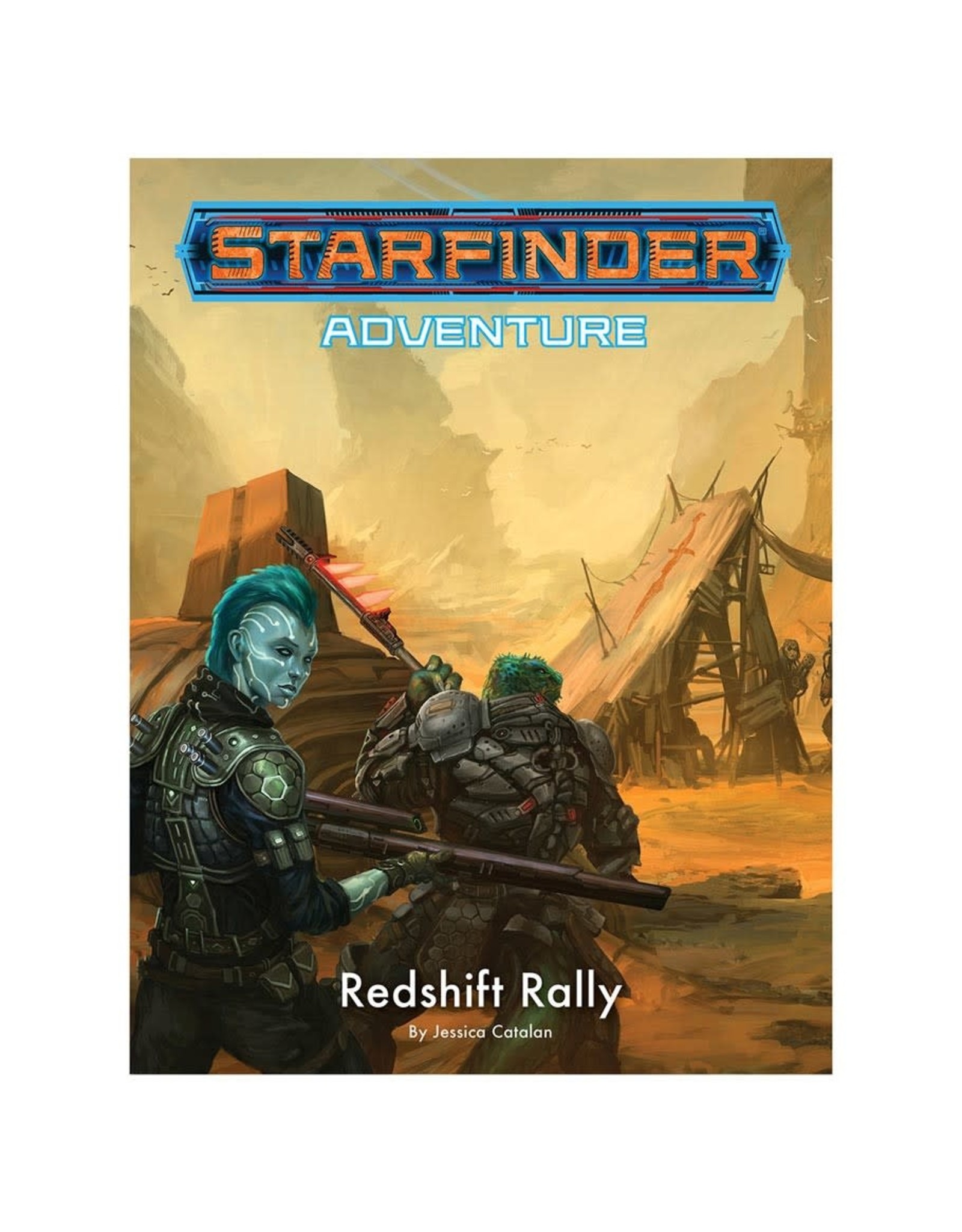 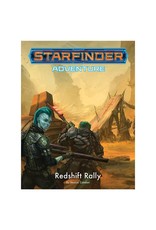 It’s the 20th anniversary of the Absalom Run starship race, and to celebrate, the organizers have greatly expanded the event… and the prize money! When an accident in the qualifying heat takes an accomplished pilot out of the race, the heroes must step in to help starship manufacturer Redshift Revolution against the machinations of their dastardly competitor Terminator. In a series of rallies over land, across sea, and through the air, the heroes will face off against alien threats, try to win over the media, and most importantly, beat the Terminator racers across the finish line!

Redshift Rally is a complete Starfinder adventure for 7th-level characters written by Jessica Catalan, and features details on the history of the Absalom Run and its current competitors, a pair of weird alien creatures, new spells and vehicle upgrades, and a new archetype perfect for players with a need for speed!