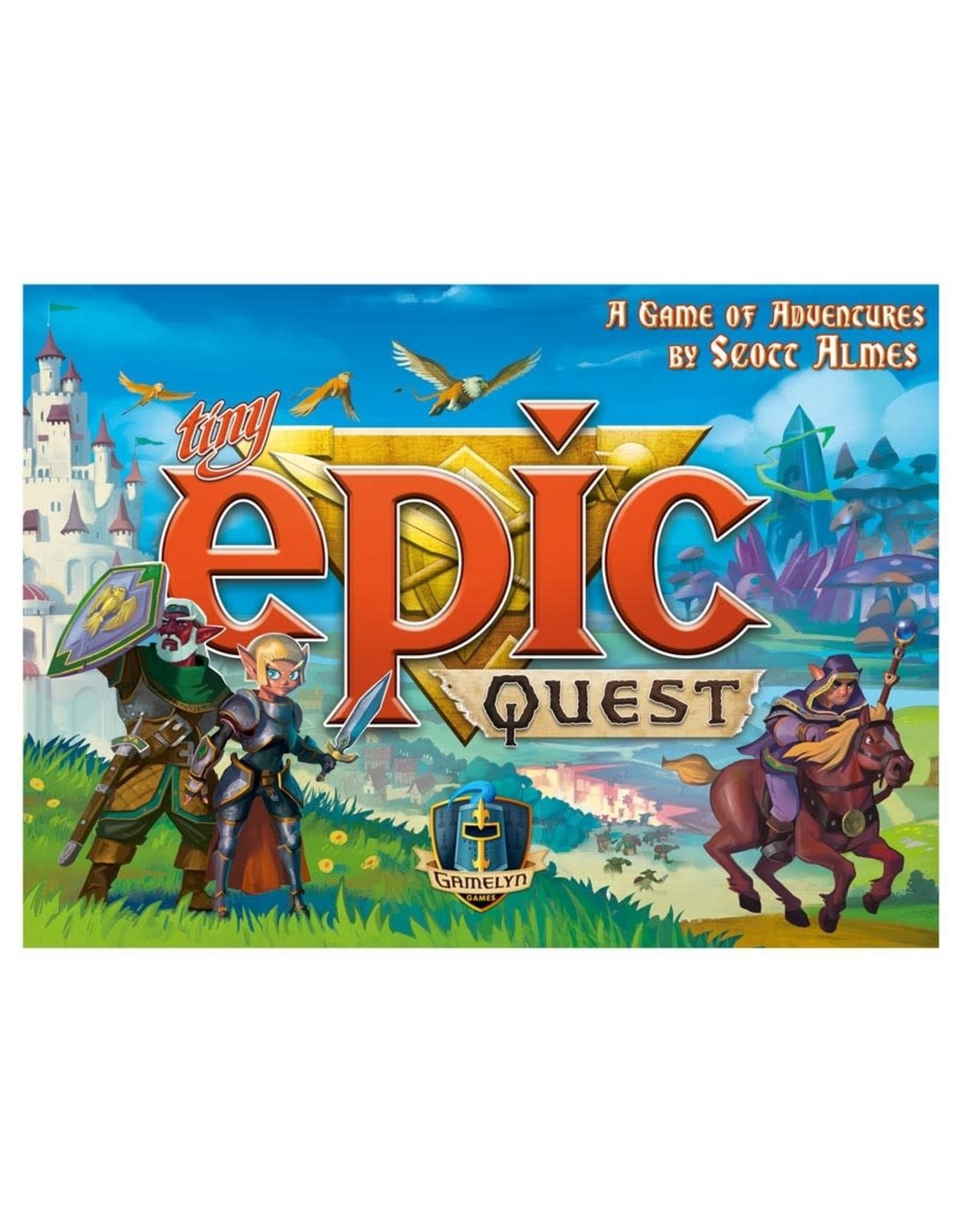 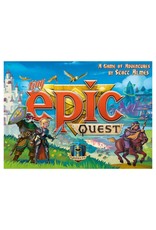 A world of peace has been torn asunder by the opening of a vile portal from the goblin kingdom. Nasty goblins pour into the peaceful groves and villages of the elf world, setting the realm ablaze. Now you, the heroes, must quest in order to right this wrong. There are two paths to victory: closing the portal or slaying all the goblins. Which one will you choose? Either way, your quests will be aided by the help of the surviving mushroom folk — and by the epic items that have been lost in the realm's deep dungeons. The world is ending quickly, so you must act fast to save it, but you also need to know when your luck will run out...

The game ends once the portal is closed or all the goblins have been eradicated. The player who has acquired the most victory points by slaying goblins, learning spells, and completing quests is crowned the winner!