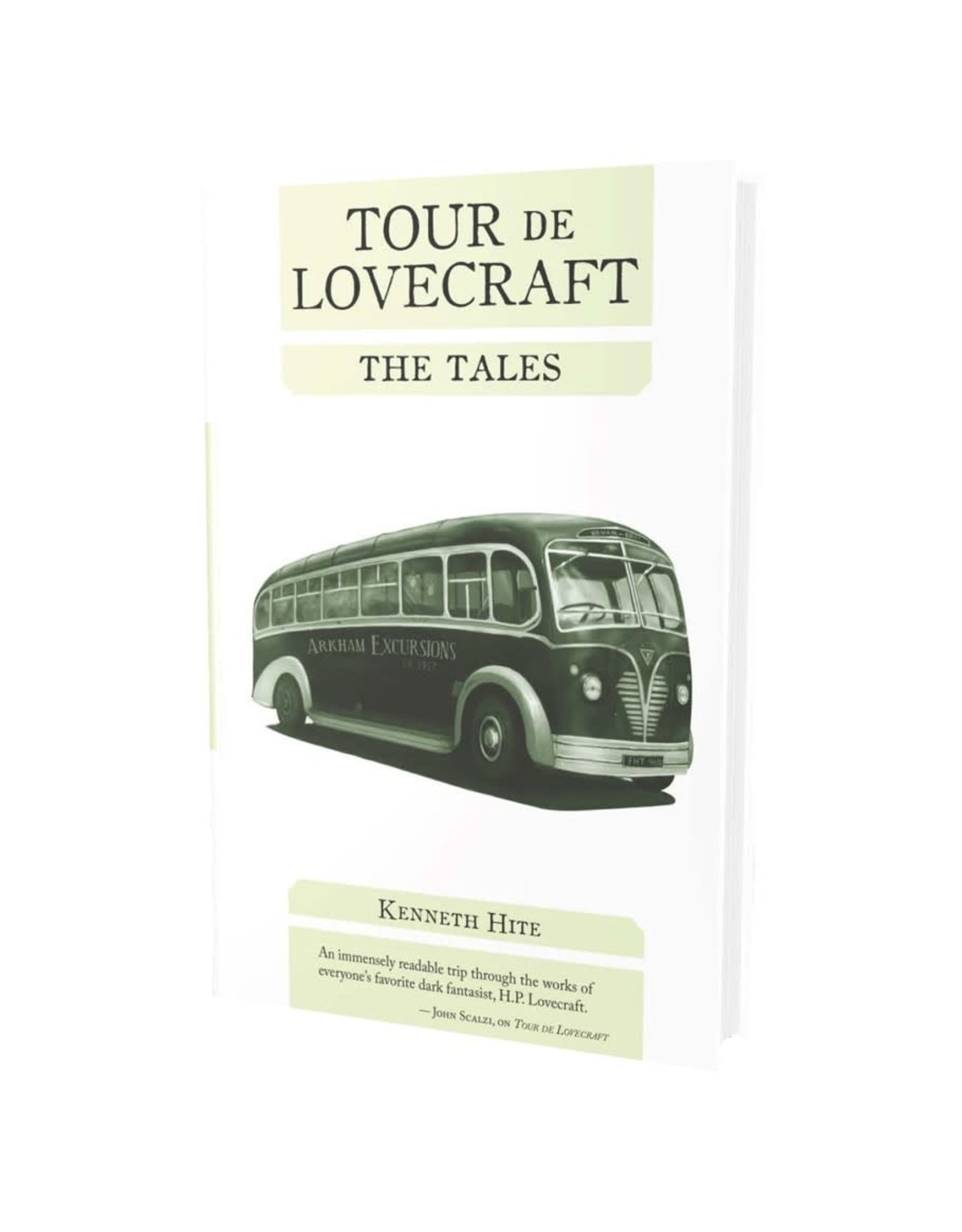 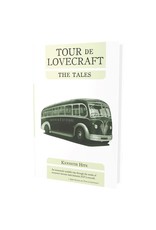 A wide-ranging and friendly journey through H.P. Lovecraft’s tales of cosmic terror and wonder, Tour de Lovecraft: The Tales provides the ideal companion to the work of the twentieth century’s greatest American horrorist.

Kenneth Hite turns his game designer’s eye on the structures and connections of Lovecraft’s stories, revealing the threads and themes running between them. Hite alternately ambles and careens through all of the Master’s horror tales in chronological order from “The Tomb” to “The Haunter of the Dark,” offering cheerful opinion, incisive literary criticism, playful speculation, and the occasional unhinged rant. It’s a response to Lovecraft, and to his occasionally humorless critics, that offers you Edmund Burke’s Gothic perspective on Cthulhu side-by-side with “The Haunter of the Dark” considered as Grail quest. In this new edition, Hite expands his coverage to include Lovecraft’s collaborations and revisions, the sublime sonnet cycle Fungi From Yuggoth, and highlights of HPL’s nonfiction including “Something About Cats” and Supernatural Horror in Literature.