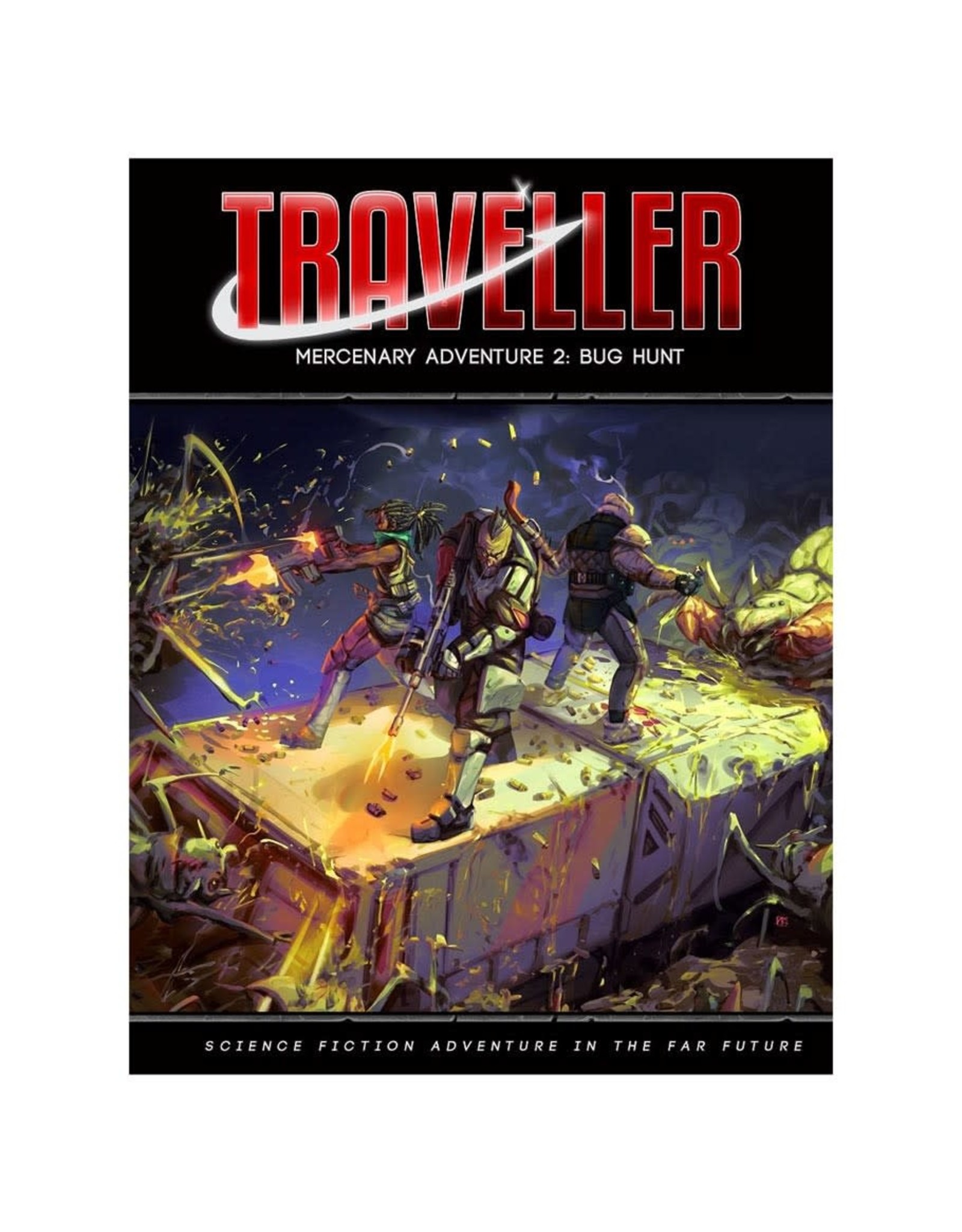 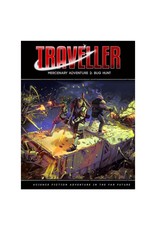 The Pokoss are a destructive nuisance on Paradise of El, but no more than that… until now. Their behaviour has changed, and security forces are calling for assistance. A mercenary unit is required to drive back an infestation of the creatures threatening Aldia City. The situation is much worse than expected, with thousands of Pokoss marching towards the city devouring everything in their path. The city’s leadership has staked everything on a defensive line held by inexperienced and amateurish militia. Overwhelmed by the enormous numbers of Pokoss, the Travellers must coordinate a defence of the city against the external threat whilst dealing with inept superiors and unruly militia leaders. The city will have to be abandoned unless the mercenaries can turn the tide… and getting out might be just as difficult as defeating the Pokoss.