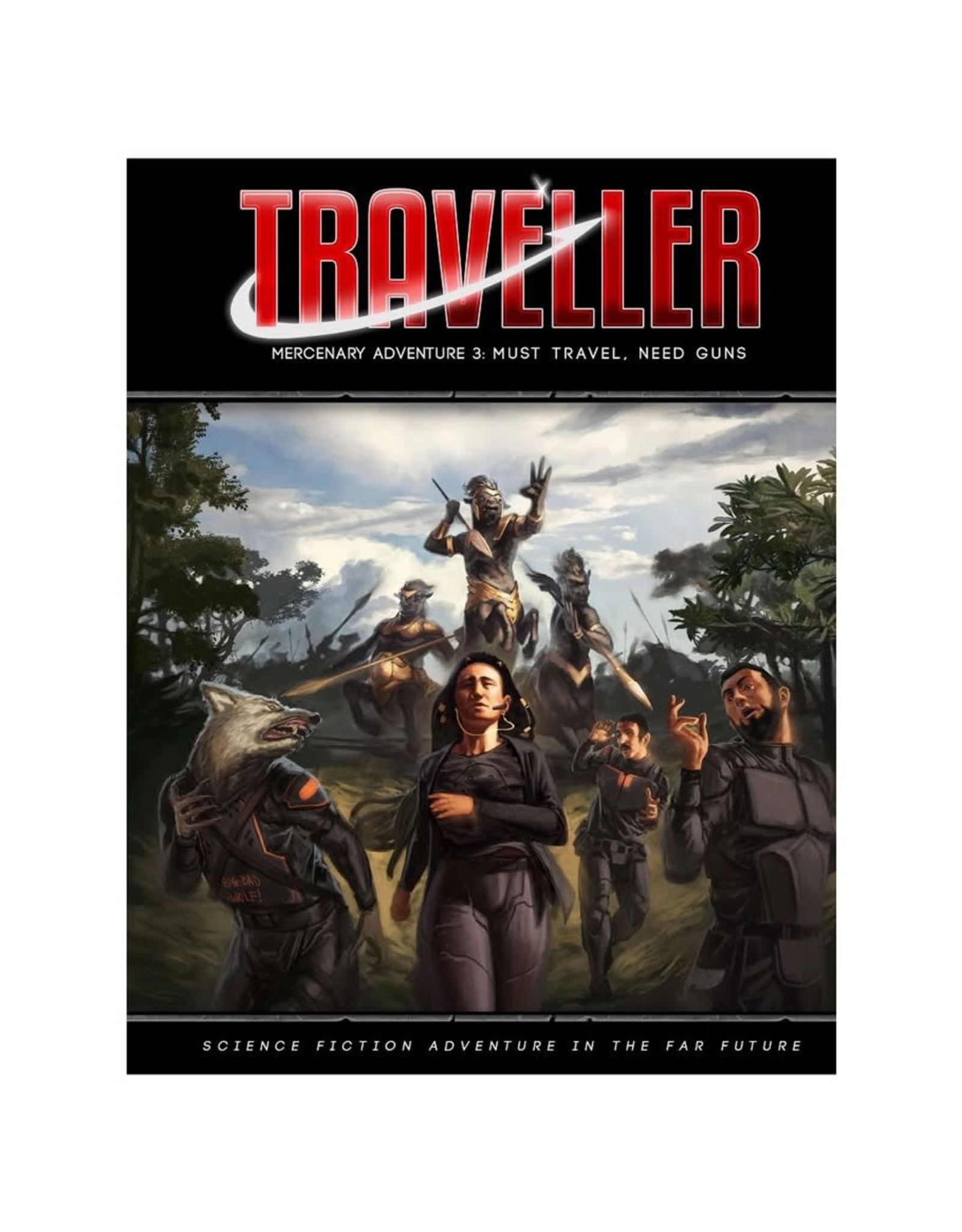 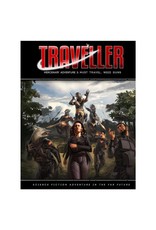 The planetary government of Kolan is one of ‘those’ clients. Prepared to pay a warfighter’s fee, they rushed mercenaries up to the front and told them to wait for authorisation to act. And wait. And wait. Meanwhile the insurgents become ever more bold. Now the government wants to terminate the contract and withhold part of the fee for failing to fulfil the mission objectives. The mercenaries need to demonstrate they would have made a good-faith attempt at the mission objectives had they not been hamstrung, but rules of engagement preclude offensive operations. The mercenaries are allowed to support patrols that come under attack, however, so with a little creativity they may have a pretext to pick a fight… and hopefully win it. An unexpectedly hot engagement reveals the insurgents are receiving offworld support, including advanced weapons. The mercenaries have been ordered to withdraw, but the insurgents’ base could be a threat to their retiring force. They are allowed to clear their flanks, but that would require raiding the insurgents' home base, defeating their forces and fulfilling the contract despite the client’s intentions. And if they happen to seize a shipment of powerful weapons in the process… well, that is mere coincidence.