Trogdor! The Board Game

Home / Trogdor! The Board Game 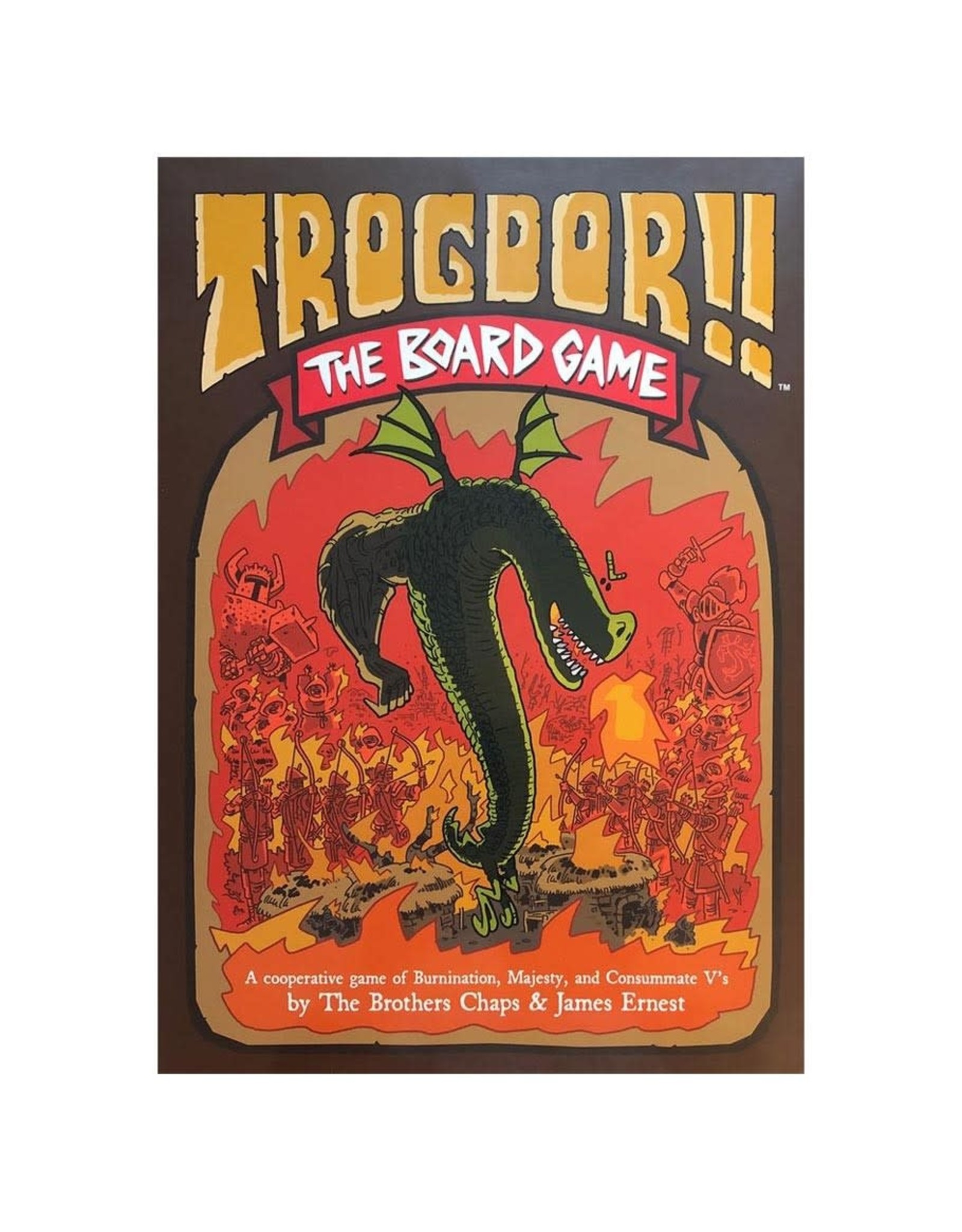 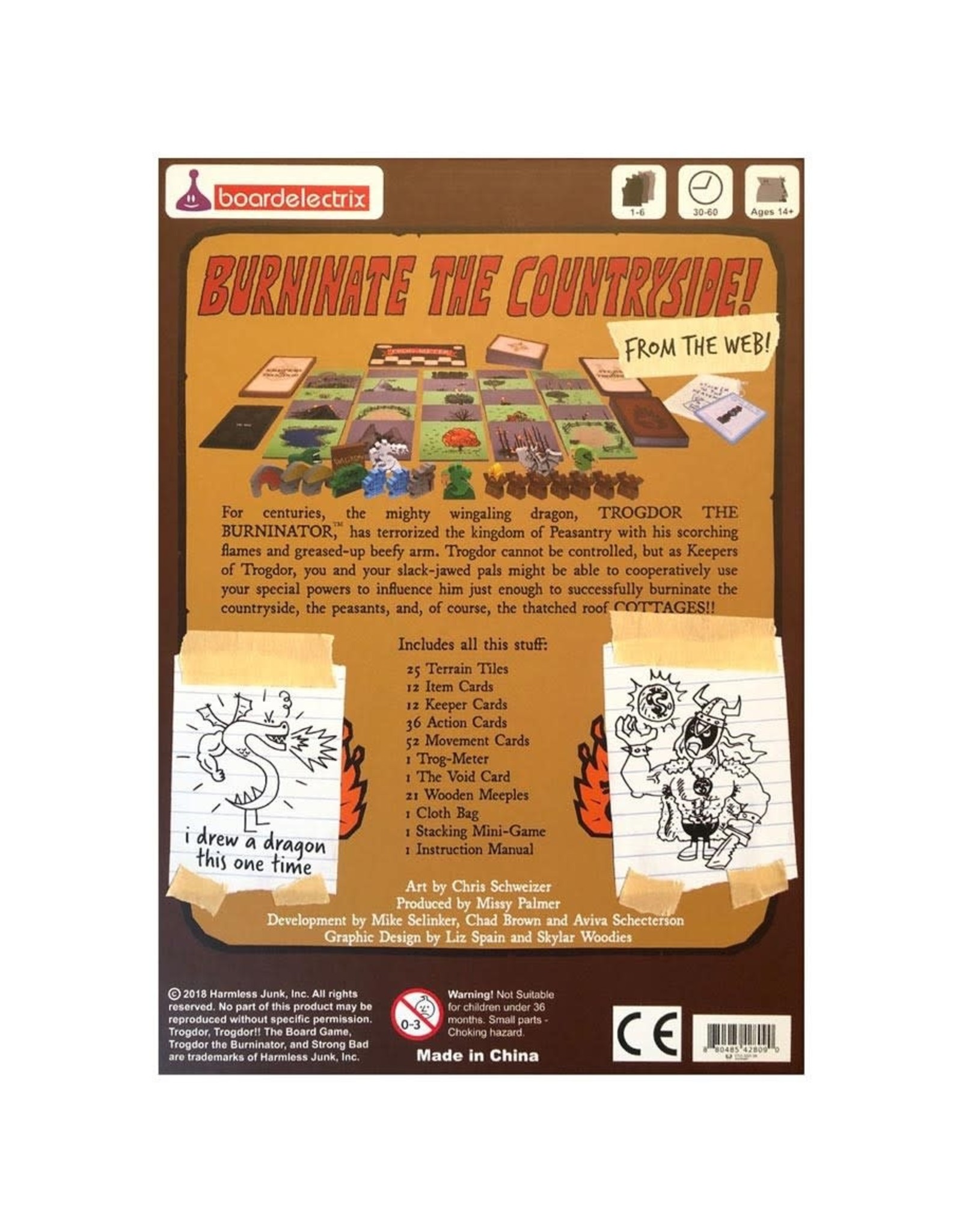 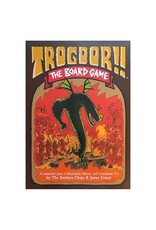 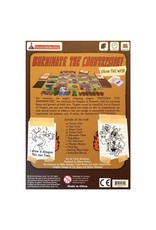 For centuries, the legendary wingaling dragon Trogdor the Burninator has terrorized the peasant kingdom of Peasantry with his scorching flames and greased-up beefy arm. Now, he has descended from the mountains once again and will not stop until he burninates the entire countryside and all those unfortunate enough to get in his way!

A cult of hooded creepos calling themselves the Keepers of Trogdor have devoted their lives to aiding the mighty dragon in his quest for total and complete burnination. That's where YOU come in!

In Trogdor!: The Board Game, you and up to five friends — or maybe people you just paid to come over — take on the roles of these acolytes of the Burninator, each with their own unique abilities and magical items. Take turns guiding Trogdor on his destructive lost weekend around Peasantry. Help him avoid pesky knights and archers, devour peasants, burninate the countryside, and, of course, the thatched roof COTTAGES!!