Vampire the Masquerade: 5th Edition - The Fall of London Hardcover 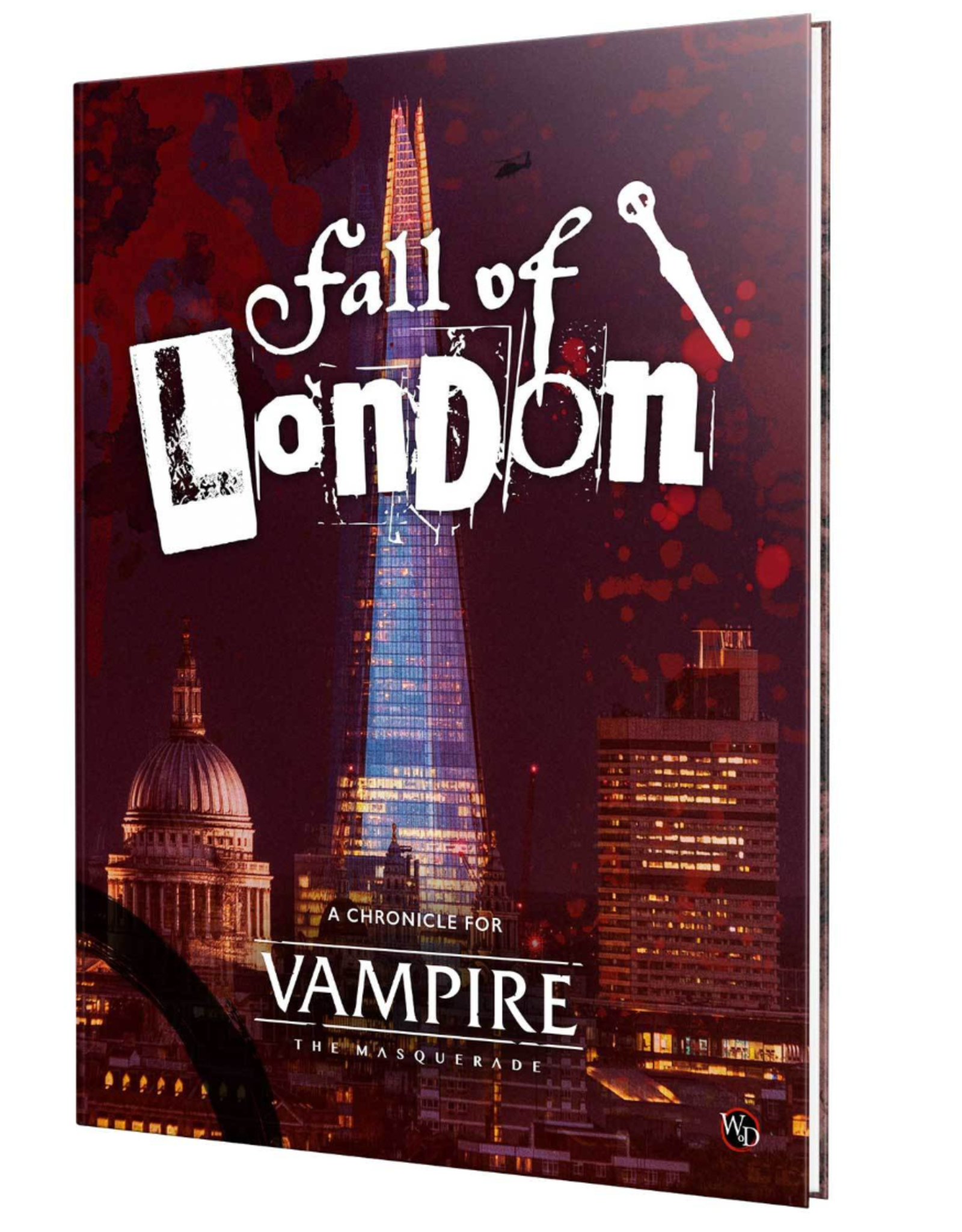 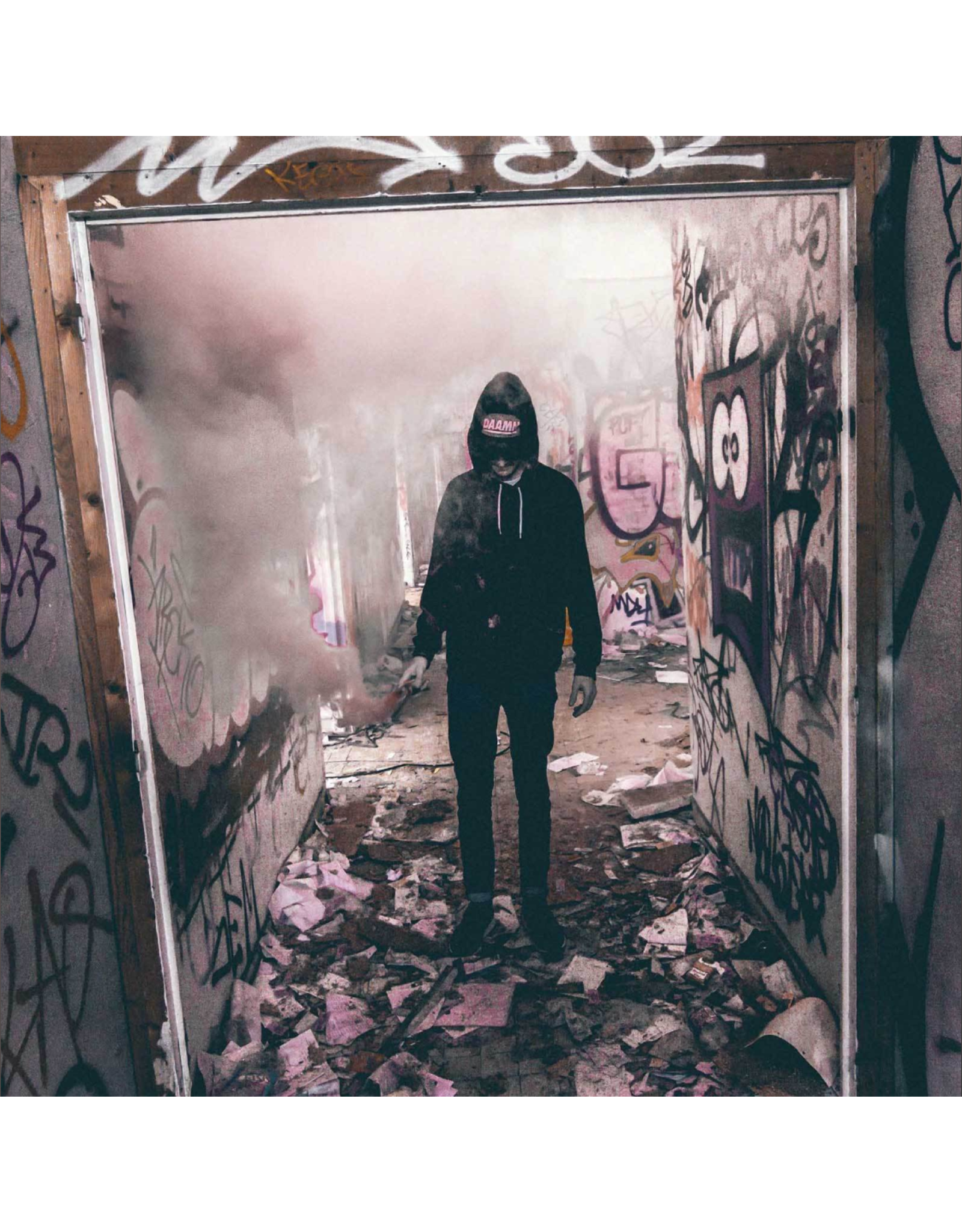 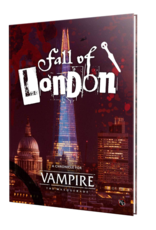 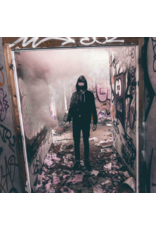 The Fall of London is a Chronicle set in London in 2012, exploring the events that led to the canonical destruction of the city’s Kindred by the Second Inquisition. It is centered around a group of members of the Cult of Mithras who are awakened during the turmoil to retrieve five ancient relics of the Kindred god-ruler of Britain. This is the first Chronicle sourcebook released by Modiphius Entertainment for Vampire: The Masquerade, 5th Edition.